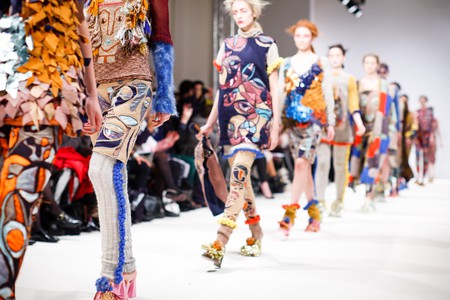 Clothing sharing apps are the latest fashion trend to hit the Chinese market, allowing young professional women to wear the hottest looks, without a huge investment. 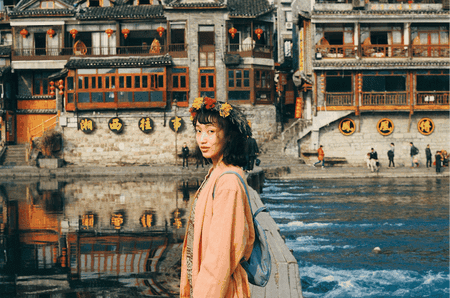 As China’s e-commerce market continues to flourish, designer duds are becoming more and more accessible to the everyday shopper, thanks to a new slew of sharing apps, like YCloset, MSParis, and LeTote.

Doris Ke, marketing and PR director for YCloset, a clothing sharing start-up told South China Morning Post: “You don’t really have a culture of having so many parties or gatherings compared to the US; in China, it’s more about everyday wear.” Still, there’s a dearth of affordable yet sleek clothing aimed at millennial women looking for professional and athliesure looks. 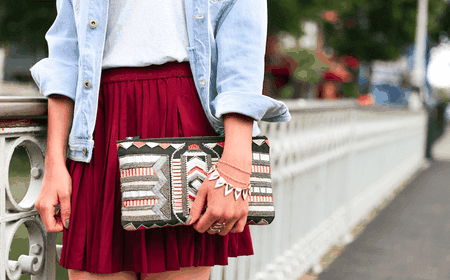 Enter sharing apps, which allow subscribers to rent trendy clothing without an investment they would require to purchase the outfits. “It’s very hard to shop for clothes in China,” explains Ke. “You either see a lot of expensive clothing – top-tier luxury you can’t afford – or it’s low-quality clothes that you buy online, and you can’t usually find out if the quality is good or the size is right until you receive the product.” 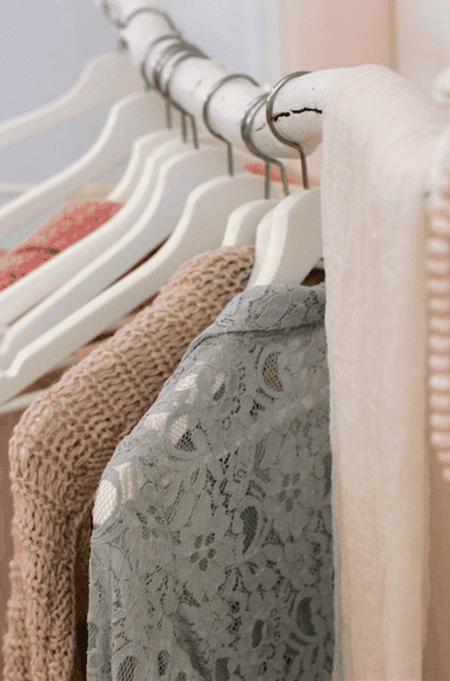 Some in-demand brands include Prada, Miu Miu, Kenzo, Acne Studios, Topshop, and China’s Masha Ma. The model is comparable to Rent the Runway in the U.S. However, while Rent the Runway is tailored more towards outfitting formal events, Chinese apps like YCloset offer chic looks to update your everyday closet, albeit temporarily. YCloset chief executive Liu Mengyuan says to South China Morning Post that its clothes sharing business will become common on e-commerce platforms.

The Chinese retail market is particularly well-suited to these types of apps, thanks to the global takeoff of the sharing economy. E-commerce giants like Airbnb, eBay, and Uber have paved the way for the success of less traditional forms of capitalism. These aforementioned types of sharing apps are changing the notion of ownership. Last year, a Culture Trip article cited that Chinese shoppers are using retail therapy as an anti-depressant and that fast-fashion, where cheaply made (and cheaply priced) garments are allowing people to buy aspirational goods in order to bolster self-image. However, not only can this trend end up leaving shoppers with a feeling of emptiness after a fleeting high, it’s environmentally irresponsible.

“Globally, levels of production and consumption are forecast to increase as fashion waste becomes an environmental crisis to rival plastic pollution in oceans,” notes an article in The Guardian. “This is a tale of over-production and supply, powered by the relentless ‘fast fashion’ system.” Apps that facilitate clothing sharing are a sound antidote to fast fashion.

And, because it is estimated that more than half the world’s clothing is manufactured in China, resulting in waste of natural resources like water, apps that promote clothing sharing is a step in the right direction—for a healthier, and more ethical industrial China.