How Did China Really Get Its Name?

China’s national identity reaches back many thousands of years – and in that national identity, the name cannot be undervalued. In the West, China is of course called China, but in its own language it’s known as ‘Zhongguo’, translating roughly to ‘Middle Kingdom.’ Here’s everything you need to know.

The first known recording of the term ‘Zhongguo’ comes from a ritual vessel dating around 1000 B.C. called the He Zun. Though the country had not yet been unified (that wouldn’t happen until 221 B.C.), Zhongguo was used to refer to the central Yellow River valley, around which the ruling Western Zhou dynasty was centered. 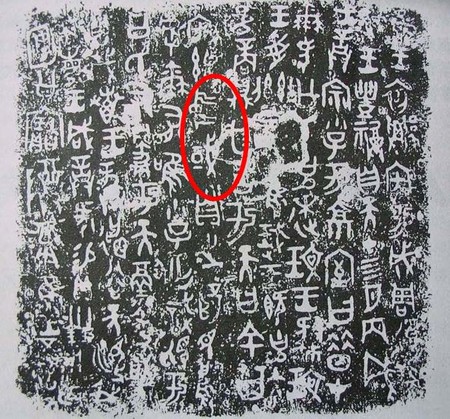 He Zun with characters for Zhong Guo circled in red | © WikiCommons

Throughout its history, China has engaged in an ‘us vs. them’ mentality, believing themselves to be civilized and outside tribes to be barbaric. ‘Zhongguo’ thus does not necessarily imply that early dynasties viewed their position as the center of the world, but rather that there was a necessary linguistic distinction between those under the protection of the given dynasty and those outside that protection. 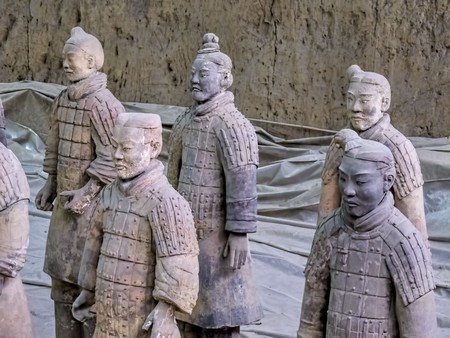 The full given name of China today is ‘Zhonghua Renmin Gong He Guo,’ or People’s Republic of China. The ‘Zhong’ and ‘Guo’ at the beginning and end are the same characters found on the He Zun vessel. 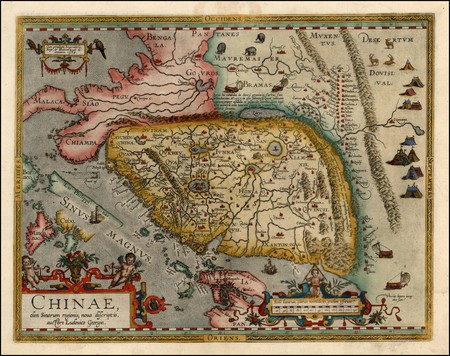 So where does the name ‘China’ come from then? That is a bit more difficult to answer.

Scholars disagree on the name’s exact origin. Some argue that it comes from a Roman bastardization of China’s unifying dynasty, the Qin (pronounced ‘cheen’). Others say that it is from the Persian word ‘cin‘ and was spread throughout Europe by world traveler Marco Polo.

Either way, it is clear that the name was already in use by the 16th century and was fully popularized by the mid-19th century. 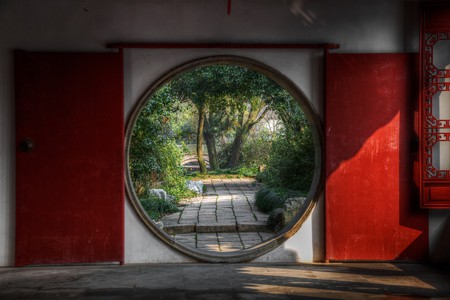 Whether the country is referred to as ‘Zhongguo’, the ‘Great Qing’, or ‘China’, its name has been a key part of its identity for thousands of years, grouping people together under one common term long before the concept of nation was born.