A Two-Week China Itinerary for Foodies 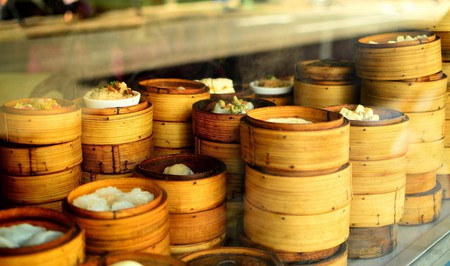 With a unique cuisine in every region boasting flavors from spicy and tingly to sweet and mild, China is a food lover’s paradise. Here’s where to go to dig right in.

Though Shanghai’s local cuisine is not well known outside of China, it is beloved by all of those lucky enough to have tried it. Expect many seafood dishes (eel is a favorite) and an addictive sauce made of soy sauce and sugar. If you are planning your trip in the later fall months, make sure to try Shanghai’s special hairy crab dish, made with the sperm and roe of the crabs from nearby Tai Lake.

To get an overview of Shanghai’s street food scene, consider joining an UnTour food tour, which will help you find the best locally grown delicacies such as Xiao Long Bao and You Tiao.

And speaking of street food, pop by the Muslim market on a Friday afternoon to get your fill of Uighur treats like lamb kebabs and rice pilaf. 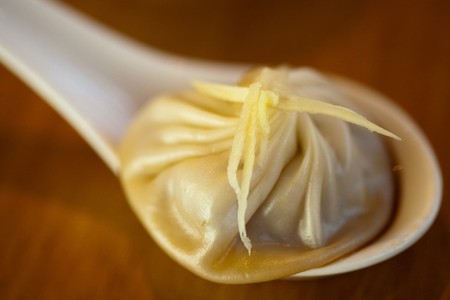 Of course, Shanghai’s food scene goes well beyond the regional cuisine. Having recently welcomed the Michelin Guide, the city is quickly making a name for itself on the international food circuit. If you have the money to spend, get fancy at high-end Chinese-vegetarian restaurant Wujie, or try Shanghai’s take on Spanish tapas at Elefante.

You can also go all out and dine at Shanghai’s most secretive restaurant, Ultraviolet, which admits only 10 guests each night for a multi-sensory dining experience that combines sight, sound, and smell with taste. 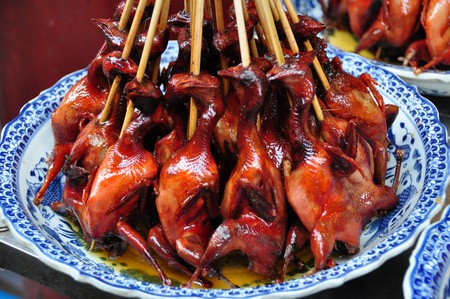 Next, take a flight west to Gansu province’s capital, Lanzhou. The city isn’t known for much, but foodies will fall in love with what it does have to offer. Lanzhou’s claim to fame is its world-famous hand-pulled noodles: Lanzhou Lamian, often known elsewhere as Halal Beef Noodles. Thanks to the city’s strategic position along the old Silk Road route, it has a strong Muslim history. Lanzhou Lamian, always halal, can now be found on nearly every block in most Chinese cities. The simple, cheap dish is fun to watch while being made and even more fun to eat.

Though ubiquitous across China, the noodles are best eaten from their city of origin, which also boasts some of the best night markets on the mainland. Opt for the Zhengning Lu Bazaar, where you will find endless Hui Muslim dishes such as pickled cabbage and hot milk rice. 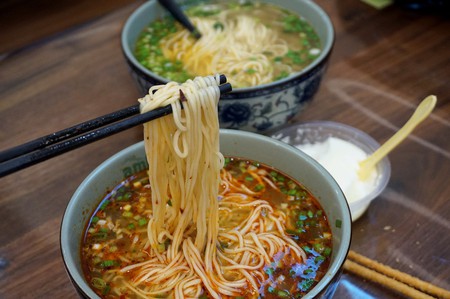 One of the most beloved regional Chinese cuisines the world over is “Szechuan,” or Sichuan. The cuisine comes from the province of the same name and is found best and most abundantly in the provincial capital, Chengdu, and neighboring municipality of Chongqing.

The cuisine is mouth-numbingly spicy, with dishes often being prepared in a hot oil with dried peppers and tingle-inducing peppercorns.

In Chongqing, sample hot pot straight from its origin, and don’t be afraid to stray from the more “normal” pot items. In fact, you may even find that pig brain becomes your new favorite snack.

There is no shortage of restaurants in either city in which to try these extreme eats. At Zhang Liang Fen, try Sichuan’s refreshing cold noodles, and at Yu Zhi Lan, see Sichuanese food elevated to the highest art form. 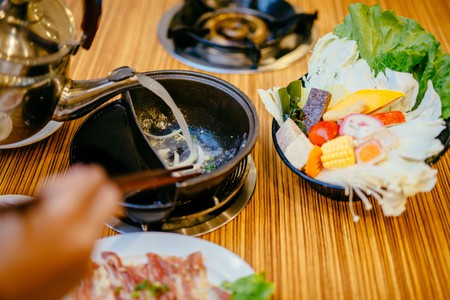 Though not considered one of China’s “Eight Great Regional Cuisines,” Yunnanese food is simply unlike anything else and a must-try for every foodie. To get the best overview of the cuisine, fly down to Yunnan province’s capital, Kunming.

The cuisine differs wildly from most other Chinese cuisines because of Yunnan’s high percentage of ethnic minorities. In fact, many say that the Yunnanese flavors remind them more of those in Southeast Asian dishes than Chinese ones.

One aspect of the cuisine that is so unique is its use of bugs, wild mushrooms, and flowers. You will also find dairy products here, a relative oddity in China. Yunnanese love to fry up goats’ cheese and dip it in salt and a sweet and spicy sauce.

Much of the cuisine is also spicy, but the spice is much different from the mouth-tingling Sichuanese style. Think more along the lines of what you would find in a Thai papaya salad, for instance. 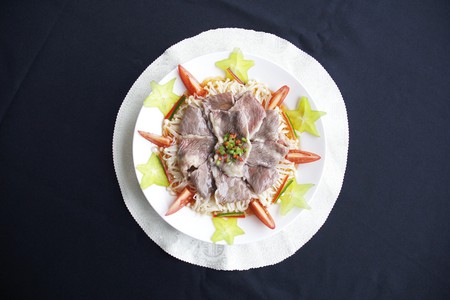 Finally, explore the origins of American-Chinese food in the southeastern mega-city of Guangzhou. Yes, this is where you’ll find Cantonese food.

Chinese people like to joke that Guangzhouers eat everything but the table, and you’ll find this to be mostly true. While you may associate Cantonese cuisine with tame dim sum classics like steamed pork buns, locals aren’t afraid to nibble on snake or take a bite out of crocodile. 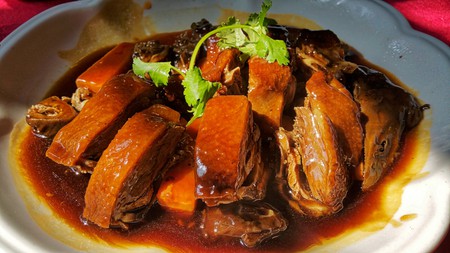 Guangzhou is also known for its relaxing zao cha culture, which means “morning tea” and is used to refer to a slow-paced dim sum brunch. There are endless zao cha spots in the city, but if variety is what you’re looking for, you can’t do better than Tou Tou Koi, which has over 300 dim sum dishes on offer.

To eat, as the Chinese would say, everything but the table, try Tang Yuan, which serves up quirky delights, such as roast pigeon, in an elegant setting. 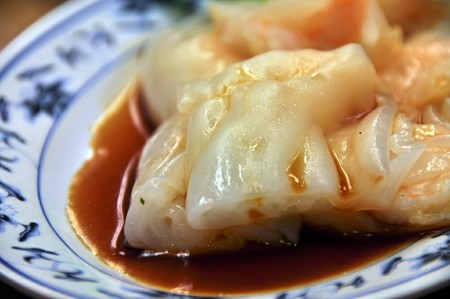