A Brief History of Hongkou District in Shanghai 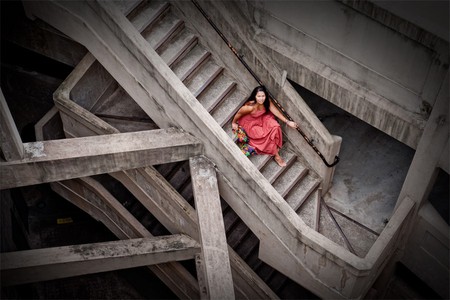 While the rest of Shanghai rushes to stay relevant in a globalized world, the sleepy district of Hongkou is trying desperately to hold on to its history. Once part of the city’s International Settlement, Hongkou remains a living museum of Shanghai’s complicated past, even as the city’s government fights to tear it down.

Though Shanghai’s colonial days are on more evident display in the city’s former French Concession, this unique time in history is also memorialized in the less-well-known northern district of Hongkou. Located at the confluence of Huangpu River and Suzhou Creek, Hongkou was built up as part of the combined American and British settlement in the mid-1800s. 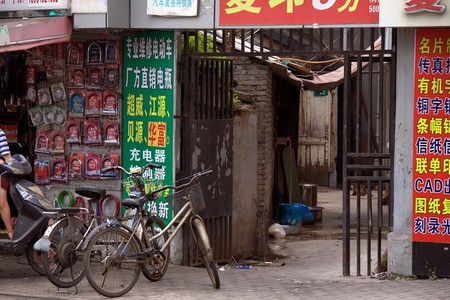 During this time, the district was home to the self-designated ‘Shanghailanders,’ American and British residents who refused to pay taxes to the national Qing government. Originally exclusive to internationals only, Hongkou gradually opened its doors to Chinese residents, though they tended to be employed under servitude to the Americans and Brits. However, it is ironically after the colonial period ended that Hongkou received its largest international influence. 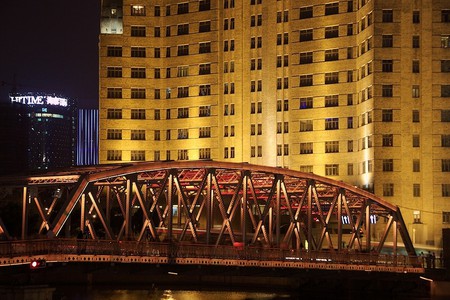 During World War I, Japanese soldiers and civilians flooded the International Settlement, earning it the nickname ‘Little Tokyo.’ And by the beginning of World War II, Hongkou, known at the time as Hongkew, had officially fallen to the Japanese.

Leftover Americans and Brits were thrown into the Lunghua Civilian Assembly Center internment camp alongside the Chinese, as fans of J.G. Ballard‘s Empire of the Sun will remember.

The Chinese who were allowed to remain in Hongkou lived in squalid conditions, in narrow alleys called Lilong that required people to essentially live on top of each other. 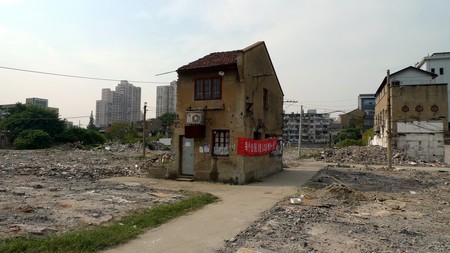 It was also during this time that Hongkou opened its doors to Jewish refugees from Nazi-occupied Europe. Between 1933 and 1941, nearly 40,000 Jews from Germany to Russia poured into Hongkou, moving in around the Ohel Moshe Synagogue, which was built in 1907 as a religious center for Russian Jews.

Immigration was cut to an end, however, upon the attack on Pearl Harbor in 1941. At this point, Japanese soldiers forced all refugees and Chinese stragglers to a 0.75 square mile (1.9 square km) area of Hongkou, where conditions were poor and overcrowding was a fact of life. The area, although not walled off, was essentially a ghetto, though its charming nickname ‘Little Vienna‘ suggested otherwise.

The ghetto stands to this day, and the Ohel Moshe Synagogue has been transformed into the Shanghai Jewish Refugees Museum to commemorate the extraordinary lives of the more than 40,000 Jews and Chinese who once lived there. 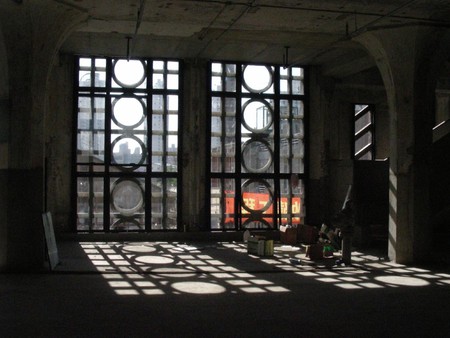 In fact, much of Hongkou’s past is still on display for curious visitors. The district contains a large percentage of Shanghai’s Art Deco heritage architecture, including the photogenic 1933 Slaughterhouse, pictured above and in the title image.

Some of the Lilong architecture remains as well, but its survival is being threatened by the local government, which has demolished much of the district already, replacing the low houses and narrow alleys with skyscrapers. Many residents, most of whom have lived there their whole lives, playing carrom and mahjong along Zhoushan Road (in the former ‘Little Vienna’), are being relocated in a move that is reminiscent of the Japanese occupation.

Yet, Hongkou’s character prevails, and it remains one of the most authentic and historical Shanghai districts to this day.