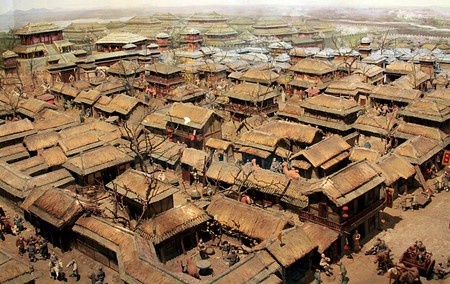 Capital of the state of Qi I © rolfmueller / WikiCommons

Although China is said to have over 5,000 years of history, it has only been considered a unified nation since 221BC. Just before its unification, however, seven powerful states fought ruthlessly for hegemony in what would later become known as the Warring States period. 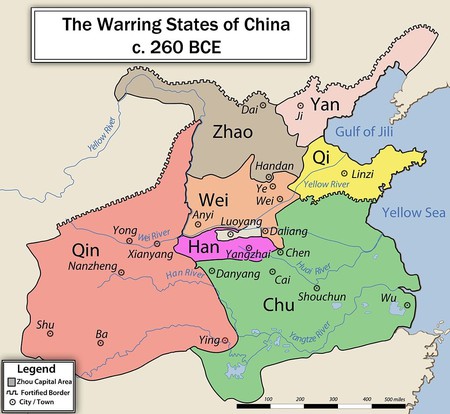 Before the Warring States period, China had already been under the rule of three separate dynasties (or two, according to whom you ask). Yet, China didn’t become formally unified until 221 BC. This is due in large part to the Warring States.

The Warring States began when the vassal states of the Zhou dynasty successively declared independence. The collapsing dynasty fractured into over one hundred small states, who each claimed the Mandate of Heaven. This political and spiritual doctrine had already been used for nearly a millennium to legitimize leaders, claiming that Heaven had ordained whomever wished to take power at any given moment.

Gradually, the one hundred-plus states were consolidated into only seven powerful super-states: the Qin, Qi, Chu, Han, Yan, Zhao, and Wei. The Chu and the Qin were the most influential and held the most land, but each state was large enough that it became difficult for any to conquer another and further consolidate power. 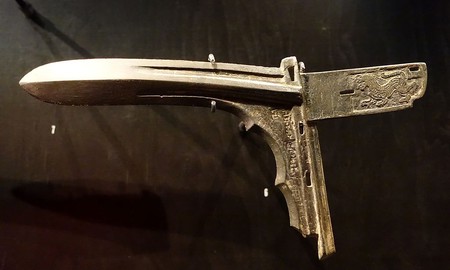 Warfare used by the states accordingly became more advanced and much more brutal. Previously, infantries of only 10,000 men were common. Now, each state would deploy nearly 200,000 men per battle. The soldiers fought with new iron weapons like swords and daggers, and archers mounted Mongolian horses. Over the course of the period, nearly 400 battles were fought.

Finally, in 278 BC, the capital of the Chu state fell to Qin armies. With its most formidable opponent now vanquished, the Qin easily continued its domination. One reason the Qin was so successful was because of its adoption of legalist policy. The philosophy of Legalism, which has often been compared to Machiavellian-ism, favors order, security, and stability over questions of morality. Such a policy lent itself well to the Qin’s style of warfare, and the Qin managed to bring all the warring states under its control, declaring a unified Qin dynasty in 221 BC. The Qin dynasty is now considered the first Chinese dynasty and is the dynasty that gives China its name.

Despite the chaos of seven states vying for power for over two hundred years, the Warring States period produced some of China’s most famous and influential literature. The Analects of Confucius and Sun Tzu’s The Art of War, both of which had been circulated orally since the Spring and Autumn period, were only written down during the Warring States period.

Additionally, the Warring States produced Mencius, the most well-known Confucian aside from Confucius himself. Mencius was born in the state of Zou but served as an official and scholar for the state of Qi. His interpretation of Confucianism is considered the orthodox version by many and went on to influence the politics of nearly every Chinese dynasty through history. 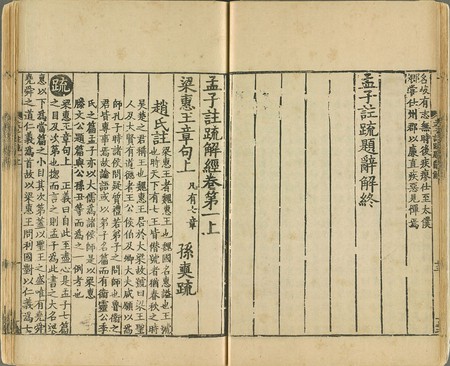