11 Things That Are Illegal in Brunei 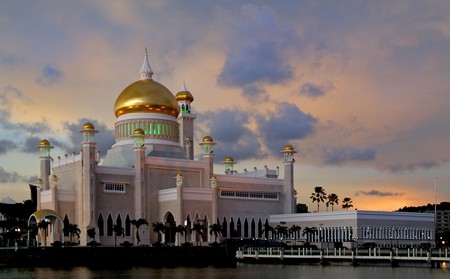 While the Sultanate of Brunei gets few tourists, untouched natural beauty and fascinating culture await those willing to make the journey. However, all of this comes with some harsh laws and punishments – from caning to long jail sentences.

Brunei is a tiny nation with a formidable set of laws and customs. Operating under Sharia law, the Islamic sultanate has strict rules in line with its deeply-held reverence for religion. Travellers to Brunei are expected to follow these rules closely, with few exceptions made for foreign visitors. To help smooth over your stay in this fascinating nation, here are 11 things that are illegal Brunei.

Buying alcohol and drinking in public

Brunei’s strict sharia law bans the sale of alcohol. But it’s not all bad news for drinkers: Non-Muslims over the age of 17 have a generous duty free allowance. You can bring two litres of liquor or 12 cans of beer into the country every 48 hours. Fill in a customs form at the airport and keep it with you at all times in case of an inspection. Tourists can drink alcohol in hotel rooms or private residences as long as they’re not intoxicated in public. 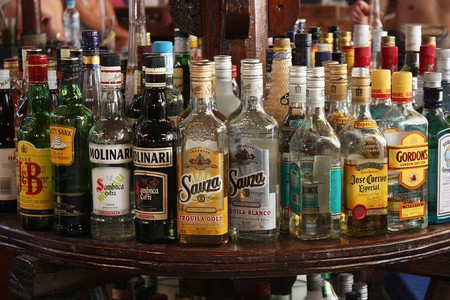 It’s against the law in Brunei for men and women who aren’t blood relatives or married, to be alone together. This is the same as some countries in the Middle East, including Saudi Arabia. This only really applies to Bruneian Muslims, but punishments can sometimes be harsh especially when authorities suspect adultery. Things that might appear innocuous to us such as walking in the mall or sitting in the park can be illegal in Brunei.

Committing adultery is a big no-no. It is considered illegal in Brunei and can carry an archaic punishment such as stoning to death. This law is unlikely to affect tourists unless it involves a Bruneian or a Muslim.

Both the proximity and adultery laws make it illegal in Brunei for unmarried couples to share a hotel room. If you’re not married, you need to get separate rooms. This still applies if you’re in a long-term relationship and just haven’t tied the knot. Some hotels check; others don’t. The law can be murky and exceptions are sometimes made with foreign tourists. If you’re in this situation, call the hotel and double check before booking a room. 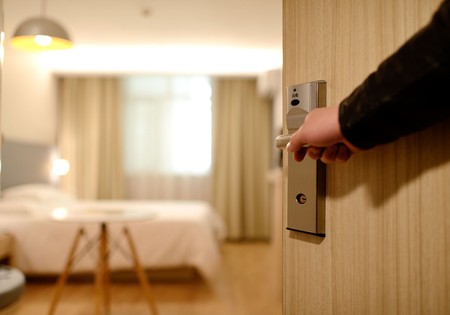 Sadly, homosexuality is strictly illegal in Brunei. Even if it’s consensual, it’s still against the law. In recent years, the Sultanate has come under scrutiny for wanting to punish those found guilty with death. However, it’s still unclear what the status is as of 2018 and how it will affect non-citizens. Close contact between members of the same sex is quite common. Just don’t display any outward affection and you should be fine. 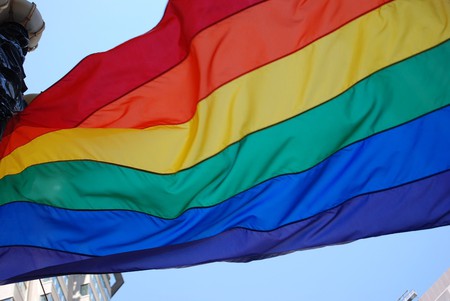 During the fasting month, it’s illegal in Brunei for anyone to eat, drink or smoke in public. Muslim residents could face severe reprimands for breaking fast without a convincing reason. This law also applies to non-Muslim tourists and offenders can face a fine of up to B$4,000 ($2,932 USD) or a one-year prison sentence. We suggest avoiding Brunei during Ramadan. Besides, almost everything will be shut during daylight hours anyway.

As with most Muslim countries, possession and distribution of pornography is strictly illegal in Brunei. The definition and criteria vary depending on who you ask. And some might think that a bikini selfie in the Maldives might be considered pornographic. The whole concept of sex in Brunei is very different to Europe and the West. Just be careful and mindful of your pictures on Facebook and Instagram!

While almost every country bans certain drugs, Brunei is on an entirely different level. Possession usually meets a mandatory death sentence. And, believe it or not, having everyday over-the-counter or prescription medication might be illegal in Brunei too. Double and triple check everything before a trip in the same way as you would before visiting Dubai or the Middle East. 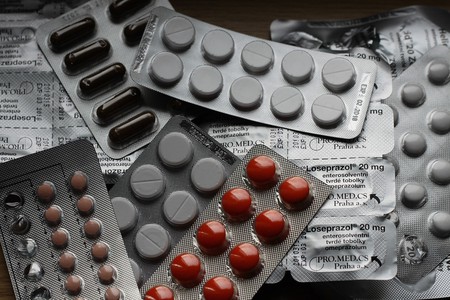 Saying negative things about the Sultan

The technical term for defamation of the royal family as a crime is lèse-majesté. And lèse-majesté is illegal in Brunei. Saying or sharing anything unfavourable about the Sultan or Prince is a crime. It doesn’t matter how you feel about the Sultan of Brunei, keep any opinions to yourself. 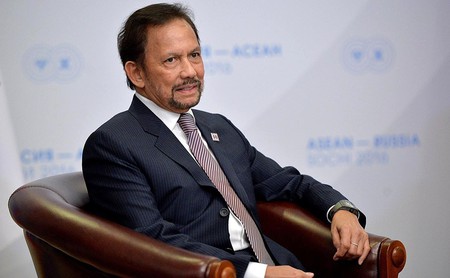 Saying or sharing anything unfavourable about the royal family of Brunei is a crime | © www.kremlin.ru / WikiCommons

In 2018, nationalities from 55 countries enjoy visa-free access to the tiny Sultanate. According to Gov.uk, anyone overstaying the visa ‘faces strict penalties’. Depending on the reasons and circumstances, punishments can range from a fine or short prison sentence, to caning. 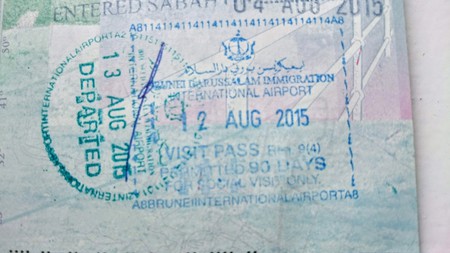 Brunei offers 14, 30 or 90 days visa on arrival depending on your nationality | © Sam Bedford

Yes, you read that correctly. In a sense, Christmas is illegal in Brunei. December 25 isn’t a holiday and it’s against the law to put decorations up in public. Christians can attend church and celebrate in private but need to notify the authorities. The Sultan believes ‘excess and open’ celebration might undermine the role of Islam in Brunei. Punishments can be up to five years in prison or a B$40,000 ($29,336) fine. 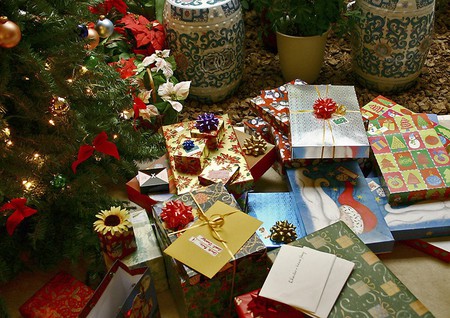