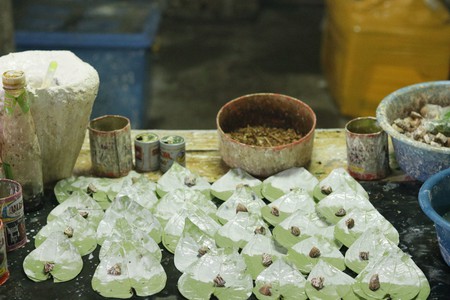 Walking along some of the streets of Asia can be risky: motorbikes taking to the footpaths, sidewalks in need of some tender loving care, street food carts blocking the way… and that’s all before watching out for being spat a red concoction by a passerby: the deadly betel nut.

The betel nut, officially known as the areca catechu, comes from the areca tree. It thrives in different parts of Asia, including the Philippines, India, and Japan. This tree grows year-round, and it is believed that people began chewing on this nut as early as 504 B.C. 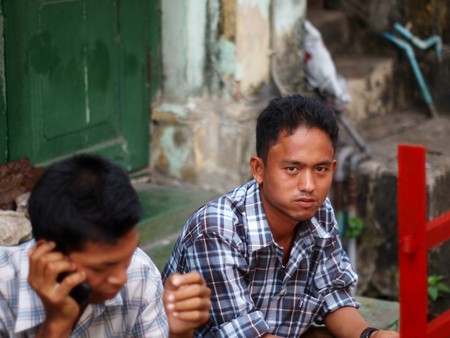 Chewing on a betel nut is the equivalent to having one too many cups of coffee or smoking a cigarette. Chewers’ mouths turn blood-red as the juice soaks between the cracks of their teeth and builds up in their mouths, before the buildup needs to be spat out. The concoction is made by wrapping pieces of the betel nut in a betel leaf. It is then mixed with lime and a number of other herbs, depending on what country it is made in. Most people chew it to get a slight buzz or warming sensation in the body. 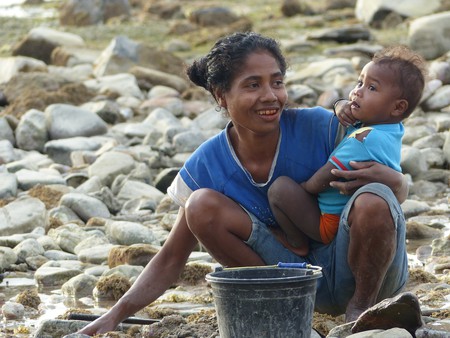 Almost a tenth of the entire world enjoy chewing the betel nut, with most in Asia, according to the BBC. Travelers will often see sidewalks stained with red spit. In the Malaysian city of Malacca, for example, it is rumored that the Red Square (or Dutch Square) became its current red color because so many betel nut chewers were spitting on the ground, staining it. Visitors to Myanmar are sure to see betel nut stands on almost every corner in Yangon, with bright green betel leaves stacked up and at the ready to hold the ingredients, which oftentimes includes things like tobacco and cinnamon. These are placed in the leaf and folded up for chewing. 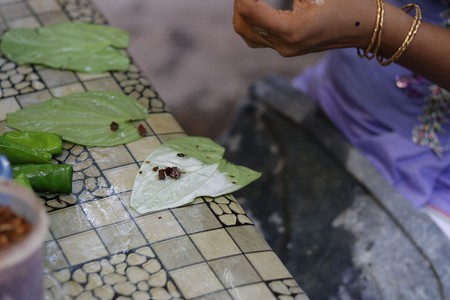 Chewing betel nut for long periods has proven to be damaging, however. The red juice can cause one’s pearly whites to become first red, then brown, and in some cases, almost black. There are also more serious consequences of chewing the nut too often. The roots of the teeth can break from the strain of chewing the hard nut daily, and those who do are more likely to get gum disease, bacterial growths in their mouths, and even asthma than those who do not. Just as cigarettes are addictive, so is the betel nut, making it difficult to break the habit once hooked. Oral cancer can also be a result of chewing, as the betel nuts contain carcinogens. Many users are unaware that this is the effect of chewing the betel nut, and sometimes symptoms do not show for years. Regardless of the pitfalls, many Asians won’t be quitting chewing anytime soon. 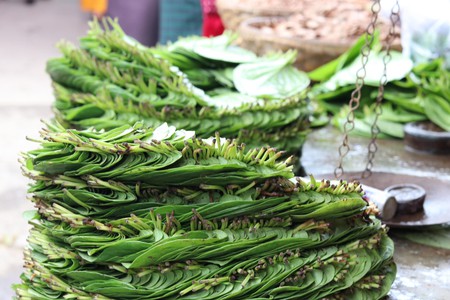 While visitors to Asia may be tempted to try chewing betel nut, given the health risks it may be better to stick to chewing gum, and simply observing those enjoying this cultural pastime.