The 9 Smallest Countries in the World by Population 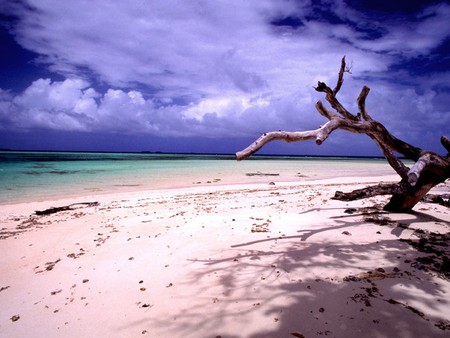 Smallest Countries in the World By Population | © Stefan Lins / WikiCommons

Have you ever wanted to tour a country in a few days and feel like you’ve seen all of it or feel you have met a good percentage of the population? In these tiny countries, it is almost possible to achieve that! Going by the United Nations list of recognised countries and observer states, these countries are the smallest and least populated in the world. Let’s go on a little tour. (All population figures are estimates.) 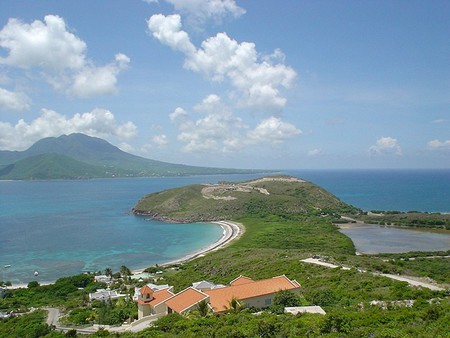 The only Caribbean entry on the list is Saint Kitts and Nevis, which is basically a group of two islands. The capital, Basseterre, sits on Saint Kitts and houses around 13,000 people. Despite being a member of the UN, the country is also a Commonwealth realm, with Queen Elizabeth II still acting as head of state. 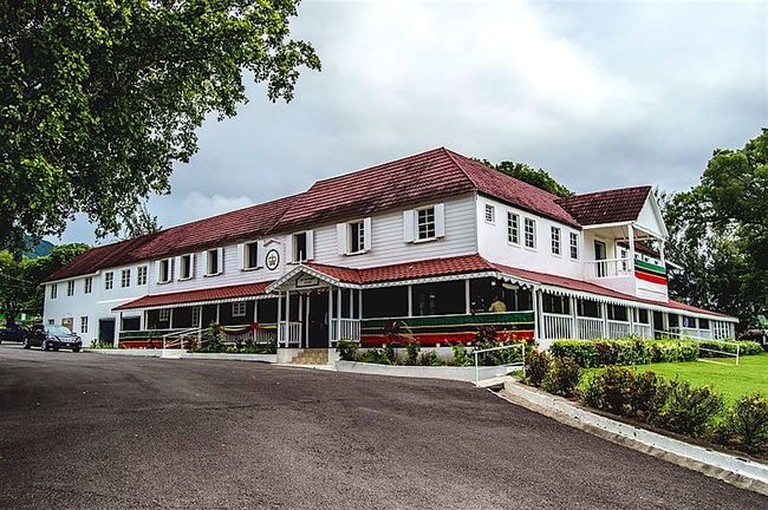 The Marshall Islands are a single country of over 1,000 islands, most of which are uninhabited. The Marshalls are located near the equator in the Pacific Ocean, slightly west of the International Date Line. The country is part of the larger island group of Micronesia, but only geographically, as it is a separate political power and is a recognised UN member. The estimated population is 53,066. Of that number, 28,000 live on Majuro island, the capital. 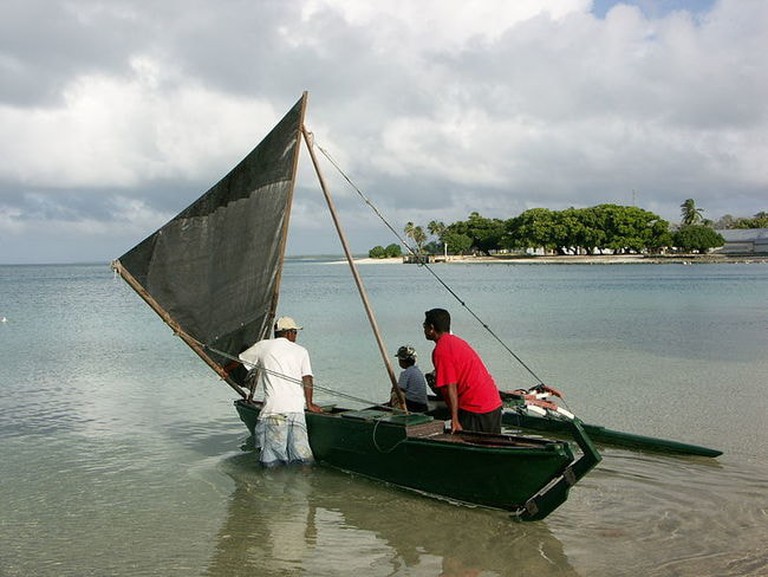 One of only two official ‘doubly-landlocked’ countries in the world (the other is Uzbekistan), Liechtenstein has a slightly higher population than Monaco, and the pair often switch positions as more or less populated. The difference is Liechtenstein has a national football team and Monaco doesn’t. They even beat Iceland 3:0 in football in their capital city of Vaduz in 2007, one of the country’s finest moments. Liechtenstein is divided into 11 municipalities, the largest of which is Schaan. It borders only Switzerland and Austria, neither of whom have a coastline. 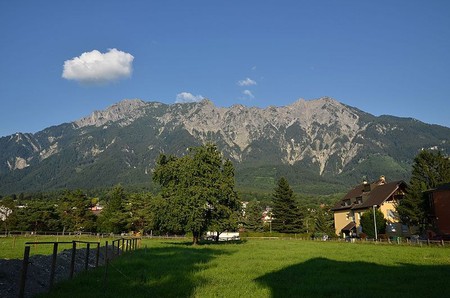 Monaco is an enigma as it is neither a Kingdom nor a Republic, but a Principality, yet it has been granted full United Nations membership and is a fully recognised country. Monaco is not officially a part of the European Union either, but it does participate in certain EU policies, including customs and border controls. You can get your passport stamped at the border, but it’s not essential. The people speak French, and the Euro is the unit of currency. Monaco is one of the rare UN countries that doesn’t have an international football team (other examples include the United Kingdom and the Vatican City State). The country is famous for its stunning harbour, Monte Carlo Casino and its grand prix circuit. It also has a local football team that plays in the French League and was a runner-up in the 2004 Champions League. 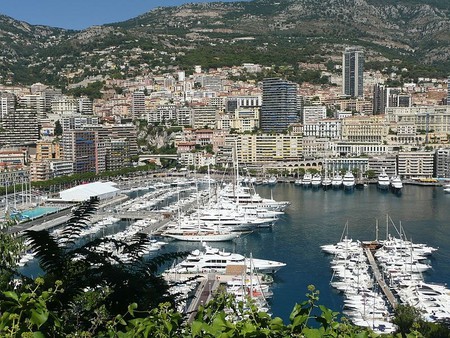 The first entry on this list to be fully surrounded by a country, and yet has stunning landscapes and mountains is San Marino. It also claims, with some documents to back up this theory, to be the world’s first ever Republic. Also of note, during World War I, when Italy declared war on Austria and Hungary in 1915, San Marino remained neutral. The Italians didn’t like this and suspected that San Marino was giving Austrian spies access to their new Italian radiotelegraph station. The capital, San Marino City, sits atop a mountain, yet the largest city in the country is the lower lying Serrvale. 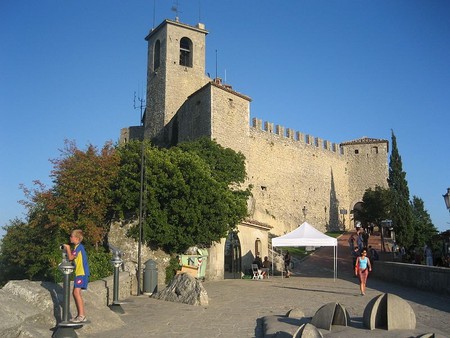 Palau is another group of islands to make the list, and again is in the Pacific. For pub quiz lovers, Ngerulmud is the capital, just in case the question ever comes up. The country has a whopping 340 islands for just 21,097 people, meaning that if you divided the population evenly between islands, each would have 62 people. That’s not feasible though as many islands are uninhabitable. This remote country is a great getaway for the intrepid traveller as there are remarkable buildings and sights to be seen. 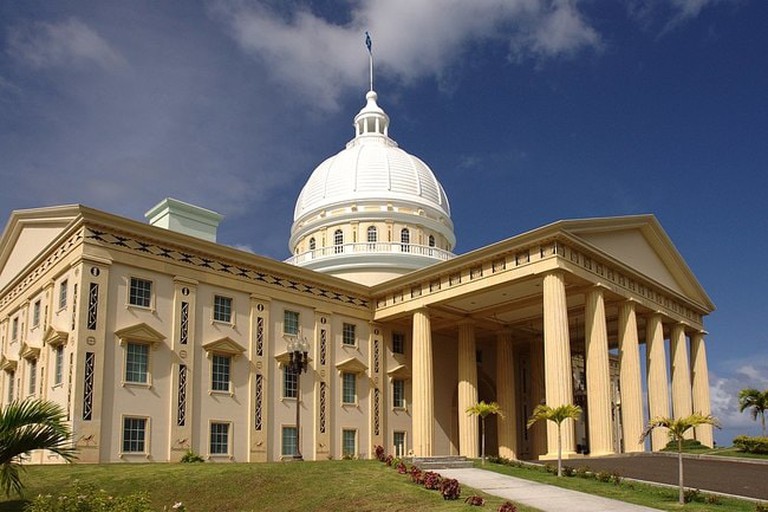 The list wouldn’t be complete without the remote Pacific Island nations, and Nauru is often regarded as one of the most remote countries in the world. It was once known as Pleasant Island, and it is so isolated that its nearest neighbor, Banaba Island, is 300 kilometres (186 miles) away.

While it was badly bombed in 1943 by the Japanese, it hasn’t been bothered in quite some time. Recently, Nauruans have earned the reputation of being the most overweight people in the world, but it would be best not to mention this if you are visiting. Nauru’s national airline, Nauru Airlines, surprisingly flies to Brisbane, Australia from the country’s only airport, though the country remains the world’s smallest independent republic. Tourists need to plan their visit weeks in advance. 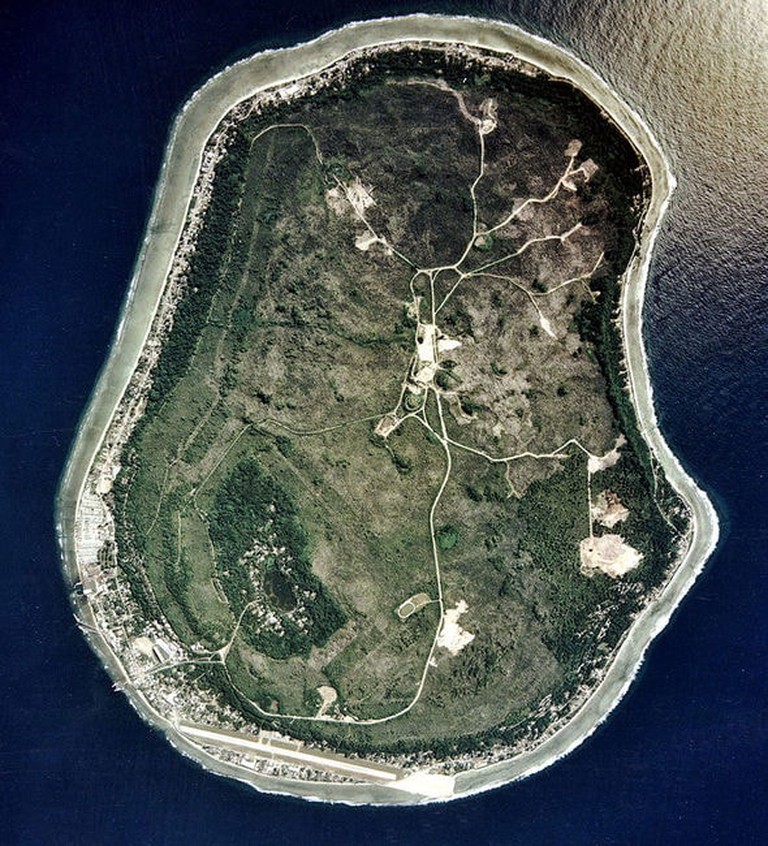 Nauru from above | © ARM / WikiCommons

Tuvalu is also a Pacific Ocean-based country, but it’s not quite as remote as Nauru. It is situated midway between Hawaii and Australia. With a population (as of 2012) of just over 10,000, Tuvalu became a member of the United Nations in 2000. The country has a traditional national sport called ‘kilikiti’, which is similar to cricket. Queen Elizabeth II is still the reigning monarch, and the British flag still appears in the top left corner of the official Tuvalu flag. 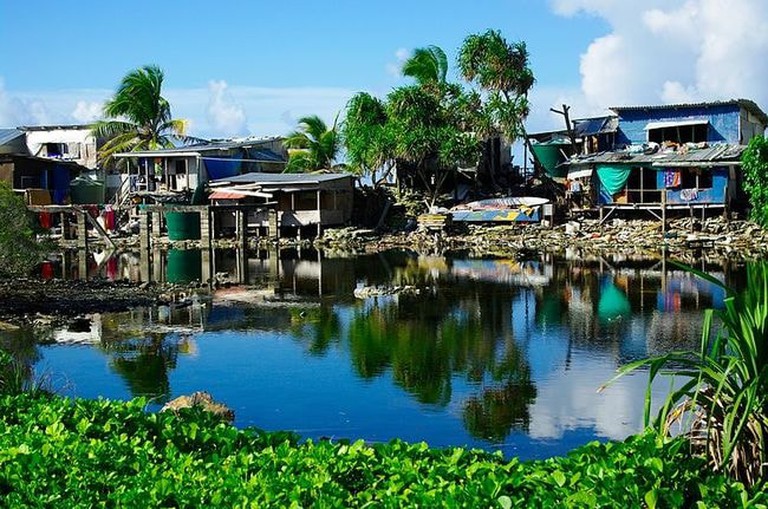 While the Vatican’s most famous citizen, The Pope, is one of the most recognisable people on the planet, his country’s population doesn’t even amass the half-thousand mark. So by a long way, Vatican City is the world’s smallest UN recognised country by population. What this means is that the Pope not only leads the Catholic religion globally, he rules supreme in the smallest populated country in the world. The irony here is that the Vatican City’s population triples or quadruples on any given day due to the influx of tourists coming to St Peter’s Square, the Sistine Chapel and the country’s many museums. 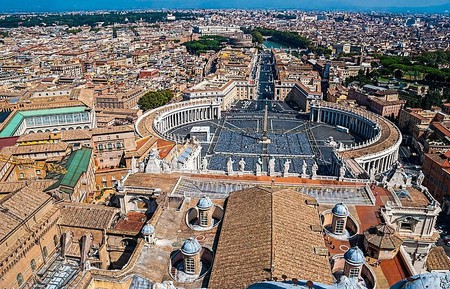 If these nine countries aren’t small enough for your travel wishlist, check out these obscure micronations, or better still, take over one of these unclaimed lands.