Long Layover? These Airports will Give You a Free City Tour 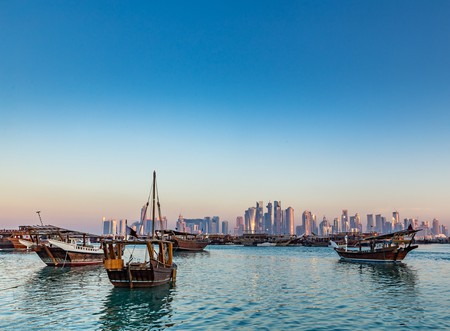 Say goodbye to crappy sandwiches, OTT priced Wi-Fi and sleeping on the floor and say hello to free awesome mini airport city tours. From Tokyo to Amsterdam, a nine-hour layover has never looked so appealing. 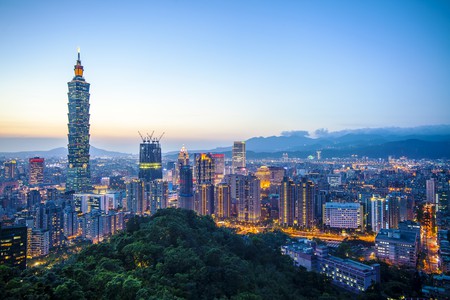 If you’re stuck in Taipei for over eight hours, you can join one of two free city tours specially put together by the airport. Tour A whisks you off to the Zushi Temple, and Tour B takes you on a super quick round-up of the city’s most famous sites, including the Chiang Kai-shek Memorial Hall and Taipei 101, the country’s tallest building.

How to do it: Register at the Tourist Service Centre in the main arrivals hall. All tours are on a first come, first serve basis and run twice a day (8.15 am and 1.45 pm). 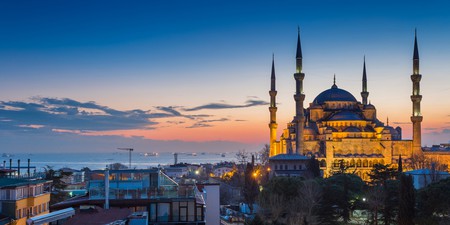 We know you’re secretly screaming YES! One of the world’s busiest airports offers travellers who have more than a six-hour layover a free city tour. The ‘touristanbul’ program stops off at the likes of the Blue Mosque and Topkapi Palace, two of the city’s most iconic landmarks.

How to do it: Run straight to the Hotel Desk in the international arrivals hall (conveniently placed next to Starbucks) where you can sign up for one of the five daily tour departures. Make sure you are there at least 30 minutes before your tour commences. 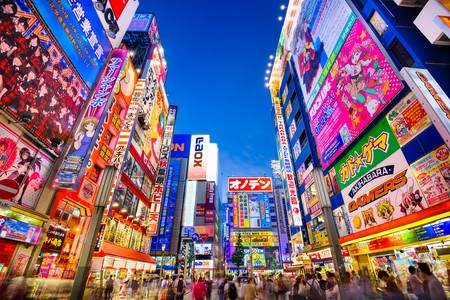 Shopping or sightseeing? Two very tough choices for any traveller. If you opt for culture, you’ll explore the towns of Tako or Shibayama, go on a forest walk, or visit the Museum of Aeronautical Sciences. Shopaholics will be delivered to one of two shopping malls accessible via the airport train.

How to do it: There’s actually a dedicated desk called the Narita Transit Program Counter, and you’ll find it in Terminal 1F of the Central Building. They’ll take care of everything from there.

Got six spare hours and flying with Qatar Airways? Well, you’re in luck because the airline offers free tours of Doha, which hit major attractions like the Zaha Hadid-designed Museum of Islamic Art and the Katara Cultural Village. To avoid the hassle back at the airport, all tours come with a complimentary visa. You’ll also get a free bottle of water too.

How to do it: Head for the Doha City Tour desk, which is in Concourse B next to the Montblanc shop to book your free tour. 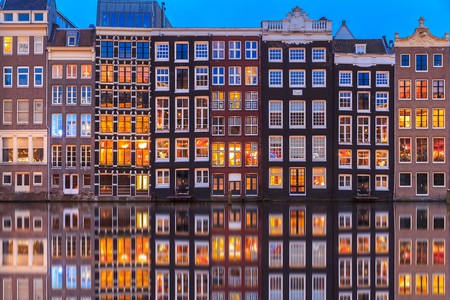 Only those lucky few flying KLM and who have a layover of six hours or more can sign up for the airline’s ‘layover with a local’ program. How does it work? All you have to do is fill out a simple questionnaire that asks you all about your interests and KLM will pair you up with an English-speaking local who will show you the town – free bus tickets and the first round of drinks included too. Score.

How to do it: Once you’ve booked via KLM, check your email as there will be a link in it asking you if you’d like to sign up for the program. 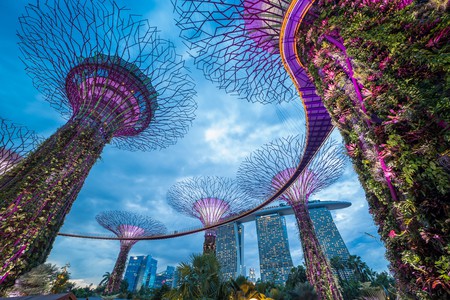 Anyone who’s been here will tell you that Singapore’s Changi airport is like a five-star hotel. A butterfly garden, games room, free massage chairs…who wouldn’t want a layover here?! If you can’t bear being stuck inside though, there’s good news. If your layover is more than six hours, you can on go one of the two free city tours the airport offers. The city sights tour hits all the usual hotspots (Gardens By the Bay, the Merlion) and the Heritage Tour goes a little deeper into the country’s ultra-cool, ultra-local cultural hotspots with pitstops in Little India and Kampong Glam.

Stuck in an airport that doesn’t offer a free tour? This awesome map shows you all the airport Wi-Fi codes around the world!