Everything You Need to Know About Lusaka’s Restaurant Week 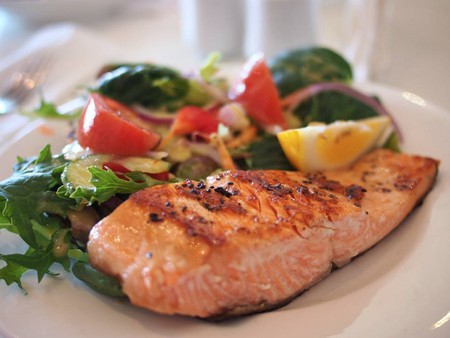 Lusaka is a vibrant city with various options when it comes to restaurant culture. From fine dining to eateries serving international cuisine or traditional meals, there is something for every palate in Zambia’s capital. It is with that in mind that the first edition of the global gastronomy event Restaurant Week is finally launching in Lusaka. Here’s what you need to know.

Restaurant Week Lusaka will take place from Monday May 7 to Friday May 18 in the Zambian capital, and participating restaurants throughout the Greater Lusaka area, including cafés and other eateries, will deliver discounted menus, create exciting fixed-price dinner menus, and extend great deals to the public in a citywide culinary celebration. Some of the more-than-40 participating restaurants include Latitude 15, Intercontinental Hotel, Italian restaurants Casa Portico and Il Portico, Dulce by Jessie and The Cake Bar. 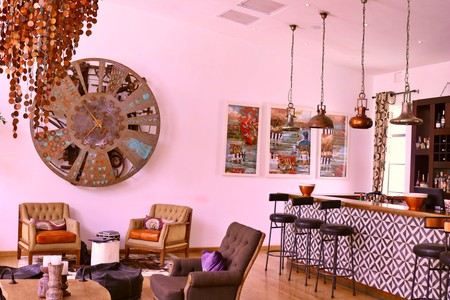 While Lusaka is a small city, restaurants serve cuisine ranging from Italian, Indian and Turkish, to Ethiopian, Nigerian and more. Restaurant Week Lusaka aims to reflect that diversity, as Leelee Ngwenya, director at Sole Source Limited (founders of RWLusaka) stated, “Our aim with Restaurant Week Lusaka is to get more people into restaurants and trying out new things and new places that they haven’t been to. If you look at the youth bracket, you see many Zambians enjoying sushi, seafood, Indian food, Lebanese cuisine, Greek cuisine. We are a melting pot of cultures; the city is full of people from other countries who have chosen to settle here and build a life. We believe that the diversity of Lusaka and its population is what will make our Restaurant Week a success; there is something for everyone. Restaurants are challenged to put their best menu forward so that the people dining out can have a new experience.” 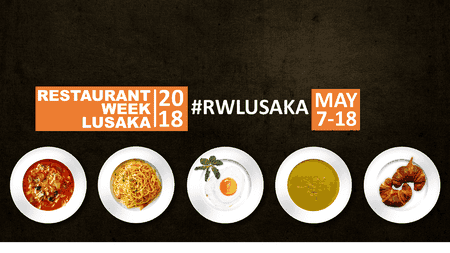 The founders of Restaurant Week Lusaka have used their social media platforms to ask their followers what restaurants and cafés they would like to be included as participants. As Ngwenya explains, “We have to take into consideration our target market and what they want, and it’s a good way to gauge the market and for us to deliver a solid 10 days of Restaurant Week. The people are the ones who will be dining out and enjoying the experience.” Local food bloggers have also been tapped to provide reviews.

Future plans for Restaurant Week Lusaka include creating editions in other cities and provinces in Zambia and releasing an app that will be launched later this year. 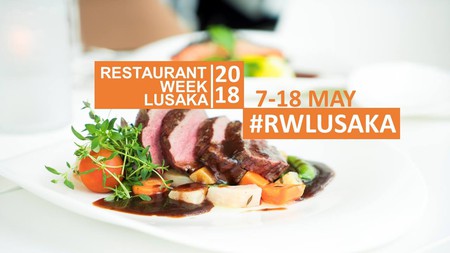 Foodies can sign up for tickets on Monday April 9 at 12 p.m. Central African Time that cost approximately USD $5 or ZMW 50, or purchase physical tickets at the Wine Shop at Arcades and Centro Mall Kabulonga. The ticket is valid for the whole period of Restaurant Week Lusaka. Only 500 tickets will be sold, so interested diners should purchase as early as possible. There will also be radio giveaways of tickets and other prizes on popular radio stations starting April 23.

Restaurant Week Lusaka is set to be staple in the gastronomy scene in Lusaka for many years to come. For the latest information including information on participating restaurants and their offerings, follow RWLusaka on Facebook, Twitter and Instagram.