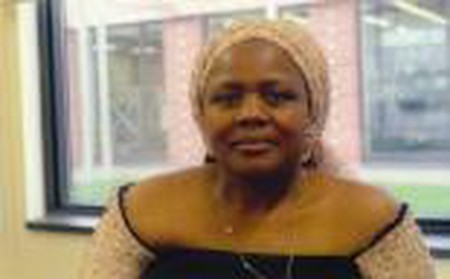 Considered an advocate for women’s rights, Sarah Mkhonza’s writing challenges the current system in Swaziland, revealing the reality of Swazi experience under the rule of monarchy. In 2005 she was forced to flee her native land and seek asylum in the United States, where she continues to speak boldly about her country’s society. 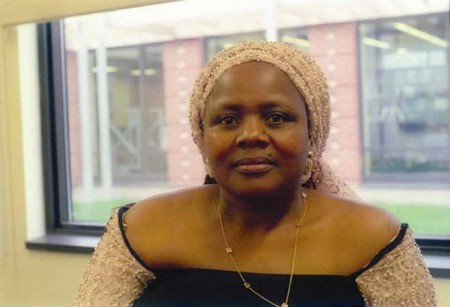 Swaziland is one of the last remaining absolute monarchies, with the BBC describing it as ‘an island of dictatorship in a sea of democracy’, in comparison to its South African neighbors. An unfortunate reality of this small African kingdom is its economic dependency on South Africa, which leaves much of the country with a perpetual food shortage, and many of the people in extreme poverty.

Aids has also taken a heavy toll, and in 2007 had affected 26% of the population, with the commensurate effect of making life expectancy in Swaziland extremely low. These economic issues are compounded by the actions of King Mswati III, who has been accused of widespread human rights abuse and corruption. Most recently he has cracked down on online criticism of his rule on social media networks such as Twitter and Facebook.

The Swazi journalist and writer Sarah Mkhonza has become a spokesperson for the disenfranchised and impoverished people of this marginalised country. In her time as a journalist for both The Swazi Sun and The Observer, she spoke out against the grim reality of life in Swaziland; revealing the stories of ordinary Swazi people unable to survive in the grim economic climate of their own country. She acted as a voice for those who could not tell their own stories, and fought hard to spread the facts about the suffering of people in her country, particularly the women.

After earning a PhD in English from Michigan State University, Mkhonza then returned to Swaziland where she was a professor in English and Linguistics at the University of Swaziland. As her outspoken journalism gained an audience she started to receive criticism for the work she was putting out, and was subsequently ordered to stop writing. Much of her work was either explicitly or implicitly critical of the Swazi monarchy, and this criticism had brought her to the attention of the authorities. Her refusal to do so resulted in threats, assaults and hospitalisation. Mkhonza was ultimately forced to flee to the United States in 2004, where a year later she was granted political asylum.

Watch Sarah Mkhonza read some of her selected works:

Once settled in the US, she co-founded organizations such as the ‘Association for African Women’ and the ‘African Book Fund Group’ at Michigan State University, sending thousands of books to Africa each year. She then became a resident writer for the Ithaca City Of Asylum (a program set up to allow dissident writers to stabilise their lives and resume their careers) and a Senior Lecturer at the African Studies and Research Center.

Her writing style is identified as ‘journalistic fiction’, which she revealed to mean ‘fiction that addresses a particular issue that [people] may not be paying attention to’, with the aim of focusing their attention and encouraging them to think about what is happening beyond their own society.

Mkhonza’s father was a domestic worker in Swaziland, and her writing specifically focuses on the lives of the poorer classes in the country. What the Future Holds and Pains of a Maid are two novels she published in Swaziland with the hope of highlighting problems within the nation to a wider audience. She continued to do so with the books she published in exile in the United States, such as Two Stories, Woman in a Tree and Weeding the Flowerbeds.