Why Traveling to a Blue Space Is Good for Your Health 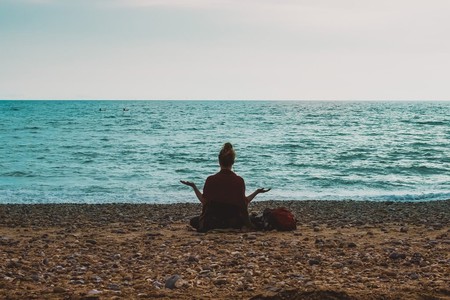 Blue spaces are large, natural bodies of water such as lakes, rivers, and oceans. Find out more about the positive mental and physical impact that being near water can have on your health.

The science of water

The impact of green space on a person’s mental and physical happiness is well documented. However, recent findings from 35 scientific studies by the Barcelona Institute for Global Health have indicated that blue spaces have an even more important role to play in our lives, with those living closer to large bodies of water reporting higher levels of physical activity and positive mental effects, such as a reduction in stress levels and an improved perception of wellbeing. 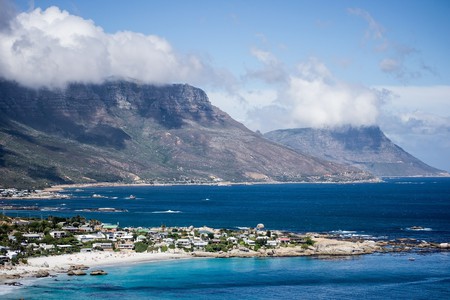 Although the science of blue space is an emerging study, only properly recorded over the past five years, there is still strong evidence that supports the recovery of outdoor blue spaces in the urban environment as an interesting strategy for improving the health and wellbeing of the population.

Consider stunning inland lakes and rivers with calm, clear water providing ideal spots for peaceful meditation, or cold, crisp streams cascading down from snowy mountain peaks. Locations such as Hogsback, Lesotho, and Drakensberg in the mountainous highlands of South Africa are all swathed in fresh, clean air and crystal-clear lakes and rivers that tumble merrily down rocky outcrops before pooling beautifully below. These tranquil spots have a wonderfully soothing effect on the soul and don’t require much effort to get to to, with many lying only a couple of hours away from the rush of urban city life. 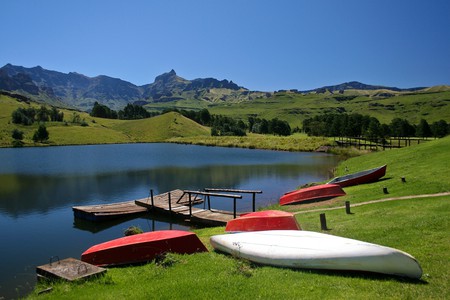 It has to be blue

For centuries, water has been associated with cleanliness and refreshment, and many religions see water as a sacred substance. While the recent scientific studies show that people respond positively to the presence of water overall, blue space also takes one’s sensual perception of water into consideration, and includes elements such as sound, colour, clarity, motion, and context. Blue water is associated with calm coolness, while white water evokes feelings of power, and yellow water is only considered acceptable when it’s perceived as natural.

South Africa has acknowledged much of the amazing blue space that it has been blessed with by declaring these areas World Heritage Sites. Lakes in KwaZulu-Natal such as Sibaya, Naverone, and St Lucia, are located within protected wetland areas that are not only beautiful, but also offer a wealth of stunning wildlife and birds. 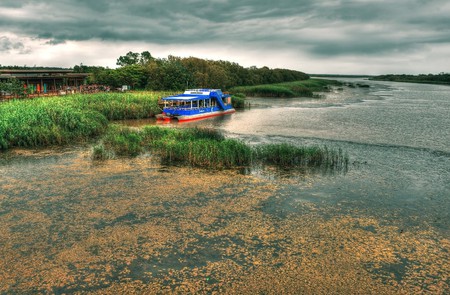 South Africa’s prime coastal properties rank as some of the most expensive and sought-after in the country. The Barcelona Institute’s blue space studies have also shown that even when taking into account other factors such as income levels and neighborhood crime rates, having views of the ocean is significantly associated with lower distress. Living in a home overlooking the ocean is not just scenically amazing, it’s also the perfect location for a bit of self-healing the natural, holistic, blue way. 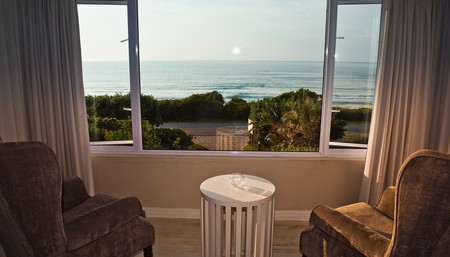