How This Former South African Prison Became an Icon of Democracy 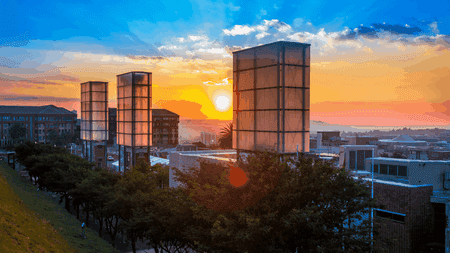 Constitution Hill is home to a former military fort as well as South Africa’s Constitutional Court and has a history rife with war stories, political imprisonment and human rights. Today, however, it functions as a living museum and a symbol of democracy. Here’s how what was once a site of great despair has been revamped to tell the history of South Africa’s people. 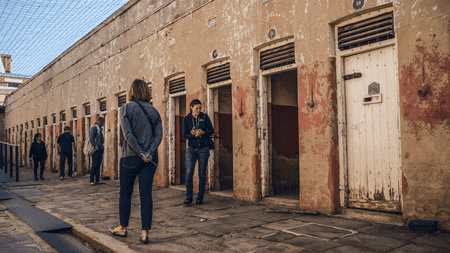 The need for a prison

The prison’s story starts in 1892 when Paul Kruger, then president of the Zuid-Afrikaansche Republiek (ZAR), approved the construction of a high-security prison complex. The site was strategically chosen as it sits high on a hilltop overlooking the city of Johannesburg. 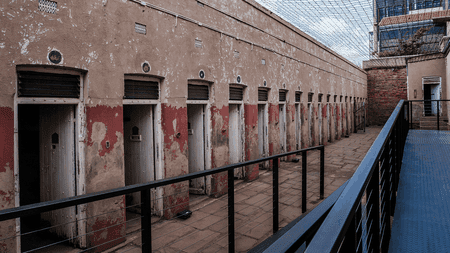 The Old Fort, which was also eventually used to hold prisoners, was built around the complex in 1896 after a British group attempted to overthrow the ZAR government. Prisoners of war were held in the fort during the South African War (previously the Second Anglo-Boer War). 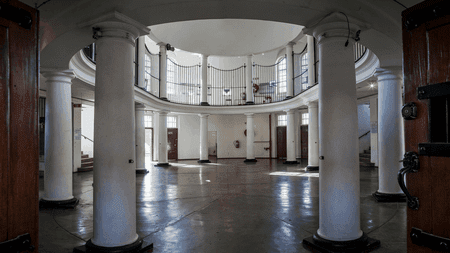 Number Four, another section of cells, was opened in 1902 as a solution to mass overcrowding in the prison. What was meant to be a temporary jail, was used for 80 years and as such became a permanent fixture.

The Nationalist government came into power in 1948 and with it came Apartheid. With Apartheid came more prisoners and no solution to the already existing issue of overcrowding. Between 1947 and 1948 more than 90,000 prisoners were incarcerated and managed by approximately 200 warders. 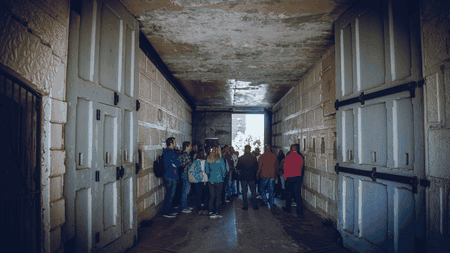 A guided tour is recommended | Courtesy of Constitution Hill

Within the Old Fort, Women’s Jail and Number Four, a multitude of well-known men and women were kept as prisoners. These include Nelson Mandela, Mahatma Gandhi, Fatima Meer, Joe Slovo and many more. During the 1950s and 1960s more and more political prisoners were entering the fort. This is also where Nelson Mandela and Oliver Tambo were held before the notorious Treason Trial of 1956. 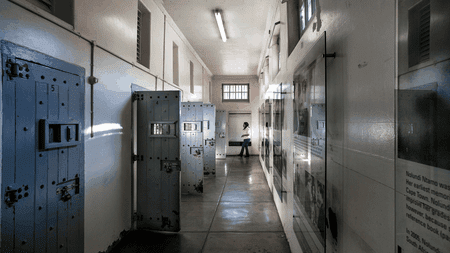 Together with these prominent figures, hundreds of ‘ordinary people’ of all races, cultures and ages were incarcerated here. Constitution Hill was one of the most established sites of incarceration in the country and along with thousands of prisoners came issues of terrible sanitation and disease. 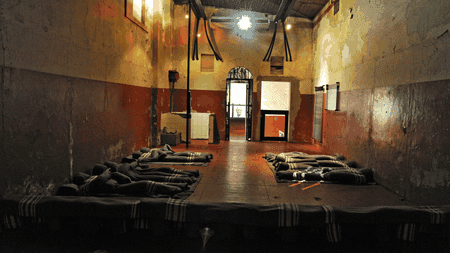 "Life in the jail" | Courtesy of Constitution Hill

The precinct closed almost a full century after opening in 1893 before being revamped in the late 1990s and early 2000s to become the living museum it is today. 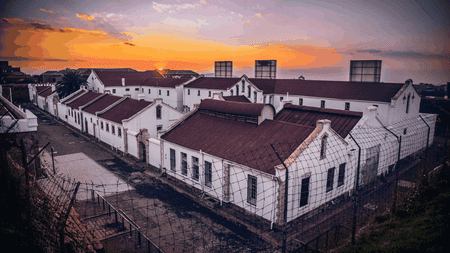 The Old Fort and Number Four were officially closed in January 1983 and the site was abandoned. In the early 1990s redevelopment started taking form with the aim of turning the site into a museum. 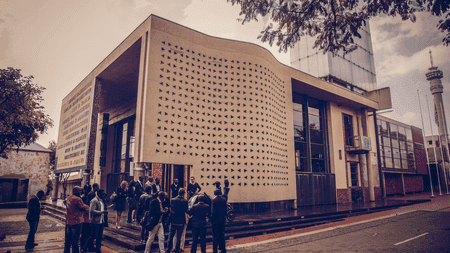 On March 21, 2004, on Human Rights Day, the Constitutional Court was inaugurated and the following day the site was opened to the public. Today it honours the country’s struggle to democracy.

There are many different tours on offer, so whether you’re strapped for time or have a day to spend, you can book accordingly.

The hour long highlights tour is ideal for those who are only spending a short time in Johannesburg while the full tour will take visitors through the whole complex, including the Constitutional Court, in two hours.

There’s also a night tour which starts with sundowners at the Old Fort and ends off with dinner at The Hill restaurant.

Find out more about the guided tours on offer here.