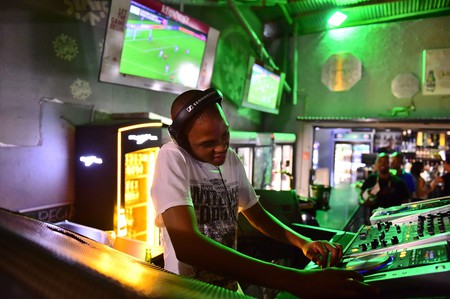 Soweto is South Africa’s biggest and most famous township, with over a million residents and a tumultuous history. The township has transformed itself into a bustling hub of creativity, restaurants, culture and music; here’s how to explore it best.

Soweto, short for South Western Townships, was established in the 1930s when the separation of black and white residents began taking effect. Along with the apartheid regime came violent unrest and protests, which continued until 1994, when the first democratic elections were held.

Needless to say, Soweto is filled with historic sites, and it has a lively atmosphere that tourists flock to when visiting Johannesburg. From eateries and live music to museums and monuments, there’s much to do and see here.

Soweto is filled with many sites of historic importance, and the best way to explore it is on a walking or bicycle tour. Book through Lebo’s and learn about the different sites while interacting with locals.

One of the most visited historic sites is the Hector Pieterson Museum and Memorial, which commemorates the death of over 500 youths who were killed near this spot during the Soweto Uprising on June 16 1976. The famous image of a fellow student carrying Pieterson’s lifeless body made global headlines and is portrayed at the memorial.

If you’d like to take your tastebuds on a South African culinary tour, stop for a bite to eat at one of the many restaurants. Find a street stall selling the Sowetan version of the bunny chow, known as a kota. It’s a quarter loaf of white bread that’s hollowed out and filled with pretty much anything you can think of: fries, cold meat, cheese, atchar (spicy pickles) and tons of sauces. There are also well-established restaurants that are known for their traditional specialities, from Vuyo’s to Chaf Pozi, where you’ll find everything from mogodu (tripe) to shisa nyama (traditional braai). And to quench the thirst you’re sure to have, visit the Soweto Brewing Company for a taste of their home-brewed goodness.

Another attraction, situated in Orlando West, is LoCrate Market, which has become a household name and hosts local creatives from designers to foodies. Taking place on the first Sunday of each month, this is one of the best ways to experience the buzz of the township; there’s live music, poetry readings and activities for the young ones. 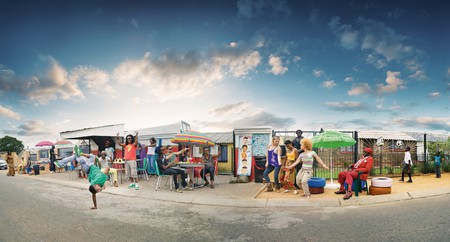 Vilakazi Street is an unmissable stop, as it’s the only street in the world where two Nobel Prizewinners have lived: Nelson Mandela and Archbishop Desmond Tutu. Visit Nelson Mandela House and take note of the public art and memorials. The Walter Sisulu Square of Dedication, known as the heart of Kliptown, is another popular spot where you can get a real sense of the local community, and there’s a lot to see and do here. This is also where the Freedom Charter was written in 1955, which serves as the foundation for South Africa’s constitution. You can visit the Open Air Museum and the Freedom Charter Monument, and don’t miss the Hawkers Stall; from shopping to history, you’ll find it here. 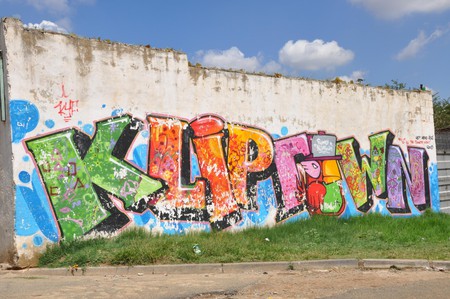