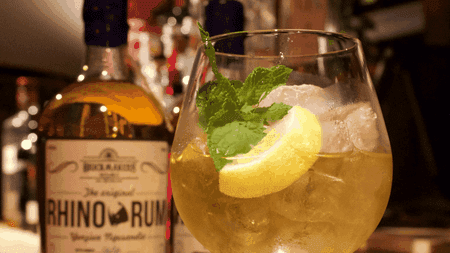 Craft spirits have gained extreme popularity in recent years, and it’s easy to see why. The flavours are unique and the small-batch production is all about quality. Here are 10 top craft rums from South Africa that you should know about right now.

Brickmaker’s Distilling Co., based in Port Elizabeth, is a family-run business and the proud producer of Rhino Rum. The spiced rum is great for sipping on the rocks or adding to your favourite cocktail. You can visit the distillery for a tasting tour and purchase a bottle or two. 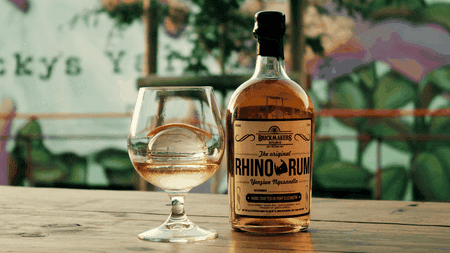 De Vry Distillery‘s Die Warm Rasta Rum is crafted in the Free State and has a distinctive flavour, thanks to the charred barrels used for culturing. Founded by the Du Plooy brothers, this authentic distillery is all about producing 100% farm-grown spirits. Tasting tours can be booked via the website or by phone, while their products (which also include gin and vodka) can be bought online. 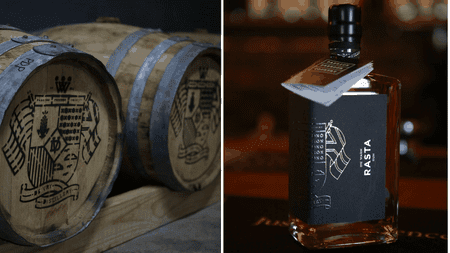 Copeland Rum in Kommetjie specialises in craft rum and their White Rum is the brainchild of distiller James Copeland. The rum won a silver medal at the Michelangelo International Wines and Spirits Awards in 2017 and is made using blackstrap molasses. This traditional white rum is infused with tropical aromas; it’s bold and full-flavoured and includes no additives. ‘I’ve concentrated on Copeland Rum having as much flavour as a white rum can have without it needing ageing to smooth it out. The results are amazingly deep and tropical, fruity and caramelised. It’s the perfect rum for a classic showcase cocktail like the original daiquiri,’ says James. 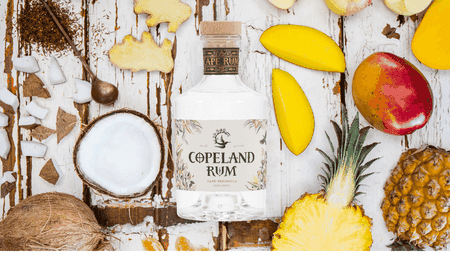 Durbanville Distillery, run by father and son team Robert and Eugene Kleyn, uses a cold-distillation process, and spirits are all handcrafted and produced in small batches, ensuring only the best quality. Their white rum is perfect for enjoying on the rocks and is made from African molasses.

Inverroche Distillery in Stilbaai produces a wide range of spirits, from rum to gin, and the brand has gained major popularity in recent years. Their Old African Blackstrap Rum, made from African blackstrap molasses and aged for seven years in casks from Kentucky, Scotland and Portugal, is a great sipping spirit. What’s more, they release only three limited editions of 1,000 bottles each annually, making the rum truly special. Book a tasting session (which includes the distillery’s popular gins and other liqueurs) or simply pop into the store to shop. A distillery tour includes tasting of all products and costs R70, while a short tasting tour including three gins, rum and liqueur can be booked for R50. 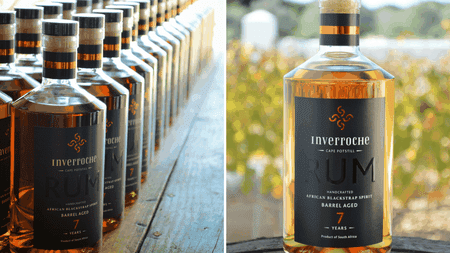 Founded in 2008 by Andrew Hall, Distillery 031 is inspired by the city where it’s rooted, Durban. The distillery’s first rum, Bay of Plenty Spiced Rum, hasn’t been released yet, but is currently maturing in oak barrels. Being one of Andrew’s many passions, the rum is sure to impress even the most discerning connoisseur.

MHOBA Rum is made from Nkomazi sugarcane farmed near Malalane in Mpumalanga, and absolutely everything, from bottling to labelling, is done by the MHOBA team. The craft process excludes the addition of any flavourings and colourants, unlike many large-batch leaders in the rum industry. 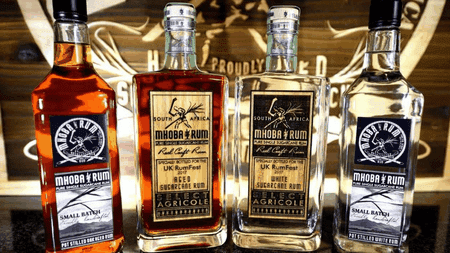 Tapanga Rum was the first rum agricole (a style of rum originating in the French Caribbean, made using fresh sugar cane juice) in South Africa. Their two varieties, Tapanga White Rum and Tapanga Gold Rum, are bottled in limited batches and crafted with the utmost care. The barrel-aged Gold Rum has vanilla notes and a dry taste, while the White Rum is easy-drinking and softer on the palette. 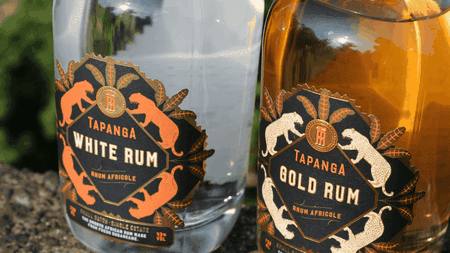 Time Anchor Distillery is Johannesburg’s first craft distillery and was started in 2015 by Shanna-Rae Wilby and Warrick Brown. The distillery produces a range of unique rums, gins and other liqueurs and is situated in the trendy Aerial Empire complex in Maboneng. With coconut and vanilla aromas combined with macadamia and caramel flavours, their White Rum is as easy to enjoy on its own as it is in daiquiris and mojitos. 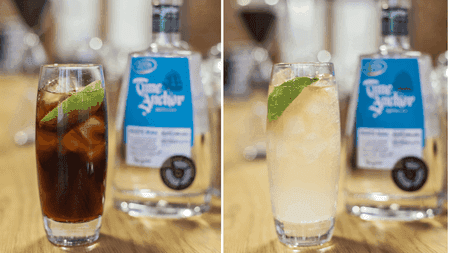 Zulu Rum is a local favourite and has made waves outside of South Africa as well as at home. Zulu Impi Rum won a Gold Medal, and Zulu Rum a Silver Medal, at the Michelangelo International Wine & Spirits Awards in 2016 and since then the brand has only grown in reputation. Choose between their Zulu White Rum, Zulu Impi Rum (a dark rum) and Zulu Gold Rum, all bottled in recycled glass and with labels inspired by historical African events. 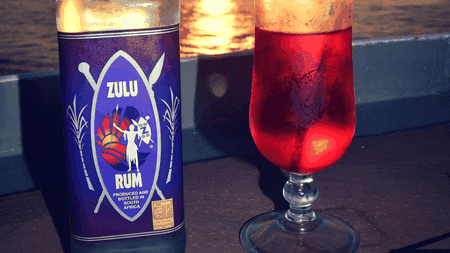