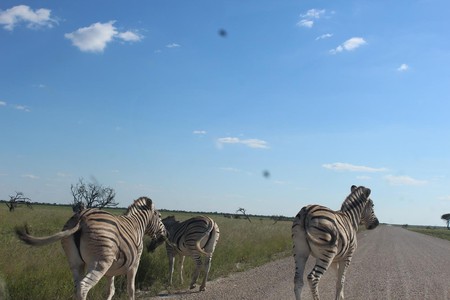 When it comes to conservation, Namibia is a leader in Africa. To date, Namibia is one of the only countries in the world that has conservation entrenched in it’s constitution. Conservation is successful in Namibia mainly because communities on grassroots level, and not just governments, are involved.

The history of Namibia’s conservation culture can be traced back to pre-independence years with conservancies like Etosha National Park being one of the first national parks to be proclaimed in Southern Africa. After independence, the new government introduced a wildlife guard system that put locals at the forefront of protecting the wildlife in their areas. In 1999, The Namibian Association of Community Based Natural Resource Management (NASCO or CBNRM) was established. This body gave community members newfound responsibility and power in how conservation is carried out in their areas, allowing them to utilize their natural resources in a sustainable manner with the help of the Namibian government and other private sector players. 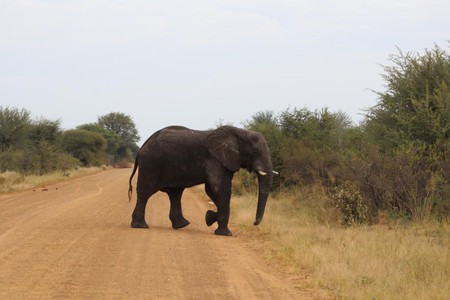 An elephant in the Popa Falls Resort in Namibia. | © Rukee Kaakunga

Because of this innovative and inclusive management of its wildlife and natural resources, 42% of Namibian land is currently under some form of conservation management. This is an increase from a mere 13% in 1990.

Conservancies fall under the Ministry of Environment and Tourism. Those with tourism potential are allowed to establish tourism enterprises through joint ventures with the private sector. Another source of income for them is trophy hunting, which is regulated by the same ministry. 82 conservancies are registered by the ministry and they cover 19.6% of the country.

Absalom Shigwedha, a Willdife and Environment Journalist based in Windhoek, agrees that conservancies in Namibia are a key instrument in Namibia’s conservation success story. “Namibia’s Community Based Natural Resource management, which falls under the Ministry of Environment and Tourism and is run through conservancies, is doing a lot in terms of poverty alleviation in the country. We have also seen significant improvement in wildlife populations and, because of this, organisations from all over the world are coming to Namibia to learn more about what we are doing right.”

Namibia’s conservation success can be measured in the areas such as the thriving black rhino population despite the animal’s populations dwindling in some other countries. Organisations such as the Cheetah Conservation Fund, the Namibian Dolphin Project, Save The Rhino Trust, the Desert Lion Project and the AfriCat Foundation all meet the Namibian government halfway in safeguarding Namibian wildlife. 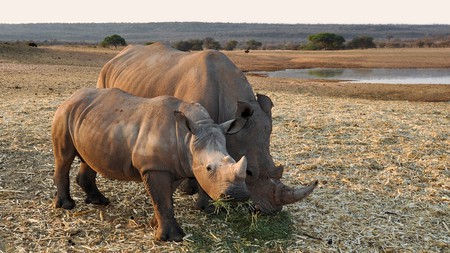 Tackling the issue of poaching

One of the biggest challenges that animal conservation faces in Namibia is poaching. The Save the Rhino Trust came up with a solution to the poaching of the endangered black rhino by offering former poachers employment as guards and wildlife trackers. The trust operates on a revenue-sharing system with the local communities – giving locals a sustainable source of employment as opposed to poaching.

Community members end up running some conservancies so well that they do so without donor funding or government assistance.

It has become clear that the people who are best suited to protect and safeguard wildlife and natural resources are those indigenous to the area.