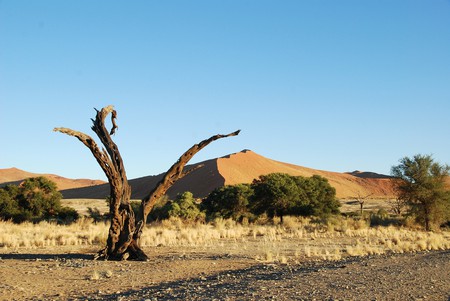 For those who enjoy a real connection with nature and are looking for an opportunity to reach out and touch Mother Earth, there is no better place than Namibia. While a visit to the country should be on every nature lovers bucket list, taking a year or two to thoroughly explore its breathtaking beauty is highly recommended. Clean, well-established cities brush shoulders with desert wonders and wild coastal shorelines, making Namibia a truly all-encompassing country to live in.

Few (if any) communication issues

There are approximately eight different languages in Namibia, and many ethnic dialects, but the official language is English and just about everyone can speak it. This will make communication for most relatively easy and practical aspects of life, such as being able to understand road signs, should be a cinch. Afrikaans and German are also widely spoken, making life easier for Germanic people as well as the Dutch. 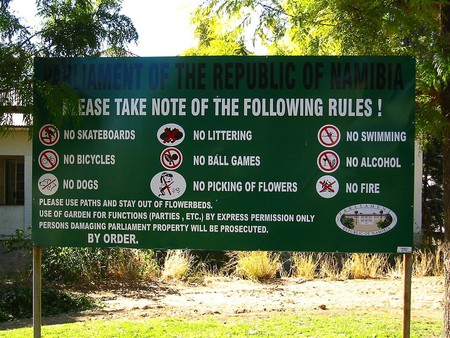 While no country in the world can claim to be free of crime, Namibia ranks as one of the safest and most politically stable nations in Africa. This may have something to do with its relatively small population size, or the good governance the country has enjoyed over the past years. Whatever the cause, it is unlikely that foreigners will need to seek political asylum or find themselves victims of a hijacking. That been said, the usual safety precautions that apply everywhere else should be adhered to, as pickpockets and opportunistic thieves exist the world over. 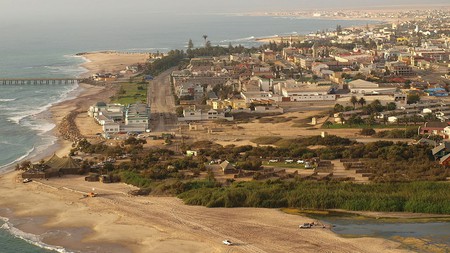 Namibia was once called South West Africa and was colonised by Germany in 1884. Because the country was granted independence in 1990, less than half a century ago, it still holds strong German ties and traditions. One of them is the art of making (and enjoying) beer. Beers such as Tafel Lager and Windhoek Lager are exported all over the world, but best enjoyed at their bottling source in Namibia where the hot, dusty air makes a cold ale taste heavenly. Traditional beer is also easily acquired, and while some of the more unique brews may not be everyone’s cup of tea, they are certainly worth a try. 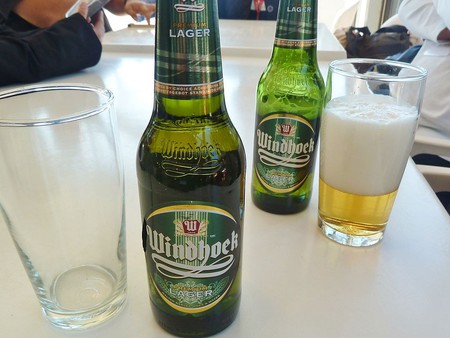 Most residents of Namibia don’t have to fight for space at restaurants or stand in long queues at the aquarium cramped with tourists. This has a lot to do with space: the country is simply quite big! Another reason is that, as far as popular tourist destinations go, Namibia is relatively unknown. Therefore, for locals, sightseeing is relaxing and unrushed, and the treasures of the country can be enjoyed in peace. 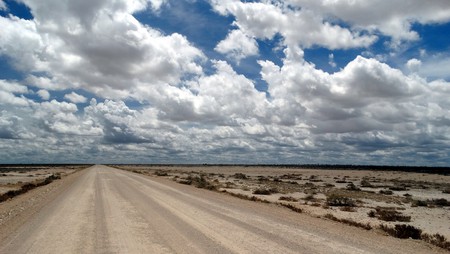 Those hoping to delve into some African history and discover more about the culture and traditions of Namibia won’t be disappointed. There are ample opportunities to interact with indigenous tribes and the country is home to various ethnicities that are not found anywhere else. The remote Himba tribe in the far northwest region is particularly interesting to meet, and like the animals that survive in the desert, these people have adapted their lifestyles to the harsh and arid conditions. 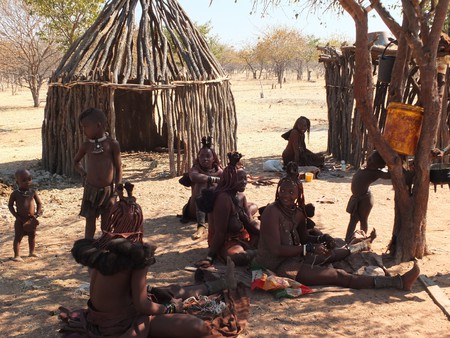 While living in Namibia, one would be remiss to not take the opportunity of exploring the unique and astounding wildlife that the country has to offer. It can take weeks and even months to traverse all of Namibia’s sandy landscape, but patience is always rewarded with amazing sites and sounds. Local residents have the distinct advantage of time and can uncover different regions of the country at leisure, when conditions are just right. One would be hard pressed to find a local who feels that they have seen all the treasures the country holds – it’s just so big that there is always more to see and do!

Zebras in the road | © Heribert Bechen/Flickr

Namibia was the first country to legally protect its environment by incorporating green legislature into its constitution. This is reinforced by the government and rural communities have the right to manage their wildlife through communal conservancies. The conservancies are clearly defined tracts of land where ethnic tribes traditionally lived and are registered with the government. In this way, local communities can manage their natural resources through a democratically elected committee and approved management plans. Most of these conservancies can be visited, with the entrance fees going towards sustaining the country’s natural heritage.

One of the best ways to really feel connected with Namibia is to get out there and sleep with the desert sand under your head and the stars above your eyes. Camping is a popular pastime of many residents and the choice ranges from basic to glamping (and everything in between). Self-drive camping tours are a great way to go, as you can set your own route and hit the road. 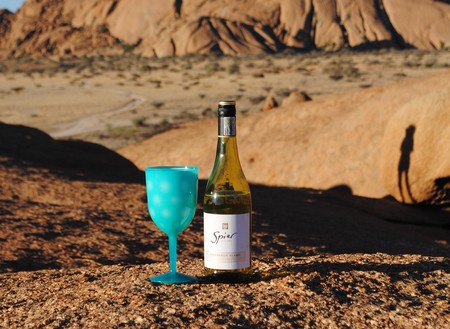 Camping in Spitzkoppe | © nike159/Pixabay
Give us feedback