10 Traditional Souvenirs to Buy in Mauritius 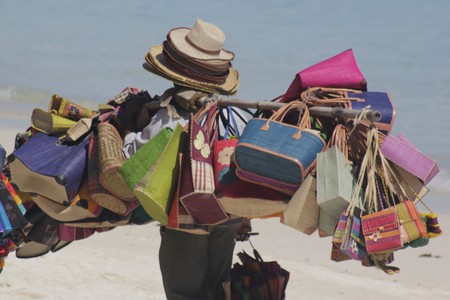 Bringing a piece of paradise back home is what you’ll obviously be busy with upon leaving Mauritius. The island is a real goldmine, with an established tradition of sharing and gifting. To get your way around scams and rip-offs and to ensure you take home the authentic feel of the place, here are ten of the most representative Mauritius souvenirs to add to your luggage.

No surprises here, with Mauritius once heralded as one of the largest exporters of sugarcane-derived products. We draw your attention to the fact, however, that all that glitters is not gold. While rhum arrangé (infused rum) is a thing in Mauritius, we recommend the finest – oscillating between Pink Pigeon Rum (vanilla-infused) or Chamarel Rum (several flavours). Each of them is yours for around US $25 and they are best enjoyed on their own – no Cubans necessary. 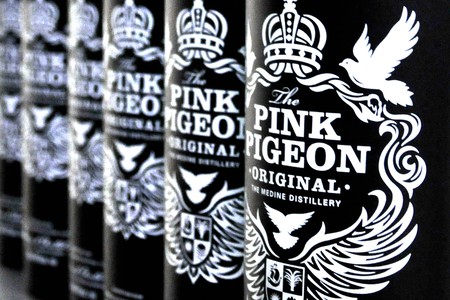 Mauritius has its homegrown version of the most consumed beverage in the world, and that since 1892. You can have your share of it at the Bois Chéri tea factory, the largest facility on the island. A wide array of blends is on offer and, in some cases, tasting is permitted prior to purchase. A US $10 budget should be more than enough to add an exotic touch to your tea-time back home. 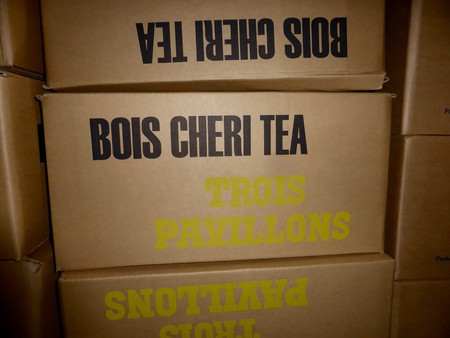 One of the most famous birds in the world was native to Mauritius. Although you can’t get your hands on the real thing anymore (yes, the dodo has been long extinct) we highly recommend anything dodo-emblazoned. It ranges from t-shirts, caps and bags to key rings and the famous flip-flops. You’ll definitely stand out from the crowd in your hometown. 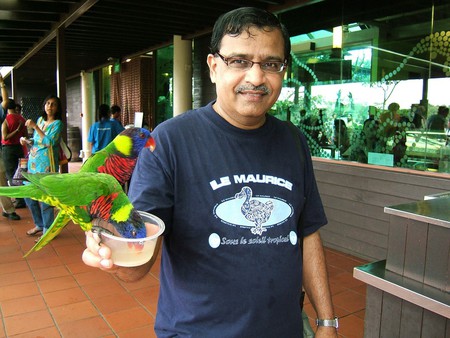 If you had to choose one traditional musical instrument before leaving, this would be it! Don’t be fooled by its simple looks (it’s basically goat skin stretched over a circle of softwood). The very moment your fingers touch the surface of the ravanne, your heart will start pounding with rhythm and you’ll master the instrument within minutes. Prices vary by size, but spare around US $25 for a decent one. 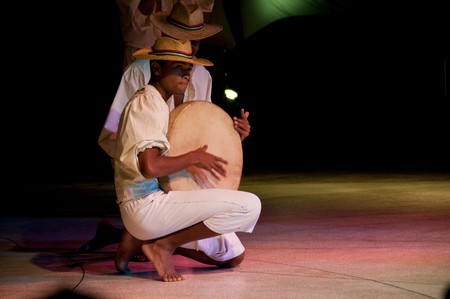 The traditional shopping basket of Mauritius is made from dried leaves of vacoas (common screwpine). Making itself very rare at some point, it is now back in the limelight with the recent ban on plastic bags. They exist in all sizes and colours and come with handles. An interesting aspect of it is the fresh, tropical scent it diffuses every time it’s used. Bids start at US $8 and bargaining is more than welcomed! 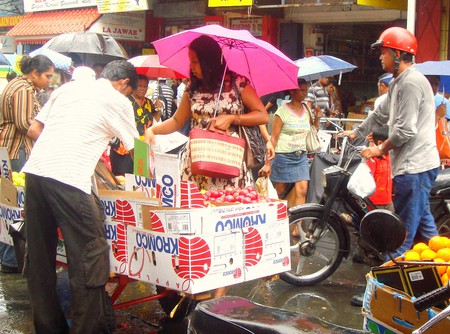 The island is home to several award-winning special sugars. The fruition of a distinctive alchemy, they are now very much sought after in haute cuisine and for high tea in leading capitals. Count on them to add that je ne sais quoi to your Christmas pudding or biscuits. 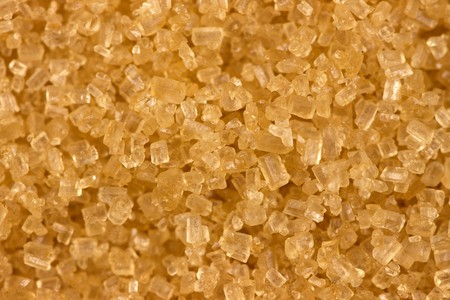 So as to remember the hundreds of shipwrecks in the Mauritian waters, several artisans have been lovingly reproducing many of those ships. Timelessly sealed in a clear bottle, this souvenir will definitely bring back memories upon catching your eye. 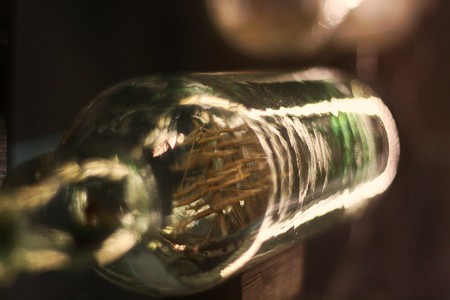 Ship in a bottle | © Blondinrikard Fröberg/FlickR

Straight from the famous dunes of Chamarel, your test tube-sized sample of coloured earth makes for a great souvenir. Due to a discrepancy in the density of each colour, it will find a way to its original stratification after a little shake. Make sure you get yours from the Chamarel boutique to avoid any disappointment.

While most of the local Mauritian songs are available online, the best sega (traditional local music) can only be found in music shops. Head down to one of them and ask for the vintage copies. They come in very elaborate CD casings, with a history of the band, along with great pictures. Pop them into your CD player on your way to work for that ray of sunshine! 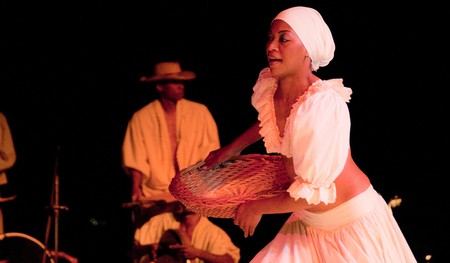 No one can leave the country without a crate of Phoenix beer in their luggage. In the same vein that Coca-Cola is associated with Christmas, Phoenix beer is the symbol of independence in Mauritius. Bagging several international awards since 1963, it could potentially question your hit-parade of beers. 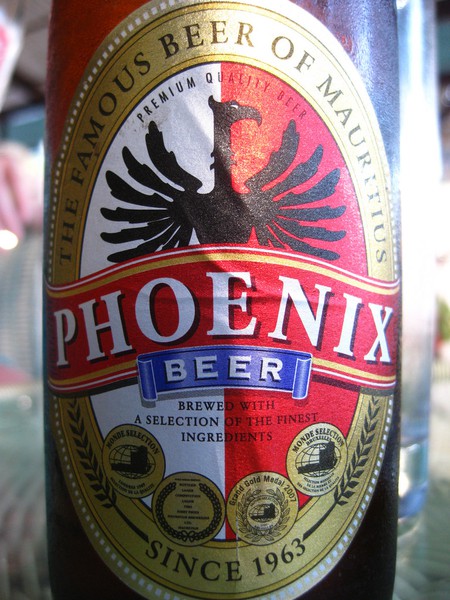