The Greatest Creations From Kenya

Kenyans are very innovative and they make leaps when new technologies are introduced to them. There are many tech hubs in the country that encourage innovation. The education system also equips people with the skills necessary to create their own magic. Here are some of the inventions that have come from Kenya.

Lighting System to Scare Away Lions

Richard Turere learned how to scare lions when he was just 12 years old. He lived near a national park and the wild animals would always eat livestock on their farm. He tried using fire but that was not enough to scare them away, as they were quickly becoming a menace. He also used a scarecrow, but the lions were not scared of it the second day. He discovered that lions fear mobile lights and found a way to make a system that scared away the lions. Light flashes make the lions think that there are people in the cow shed. He installed the system for the neighbors who were facing the same problem and his system spread to other parts of the country. He got to share his story on TED talks.

It is hard to talk about inventions in Kenya without talking about tech inventions like MPesa. MPesa helps people to send money to one another from their mobile phones. Today, the service allows people to pay for bills, services, and goods from their phone. It is an easy, convenient, and safe way to transfer money. This mobile money transfer system was launched by Vodafone and Safaricom and made Kenya a leader in mobile money. See the first MPesa ad and take a trip down memory lane.

A brisk walk through the Kenyan flea markets will reveal various jewelry and décor items that were made in Kenya. These include kiondos and kikapus (baskets). There are also glass work, bead work, and sandstone carvings unique to Kenya. These artifacts are very original and make great décor items in different homes across the globe. 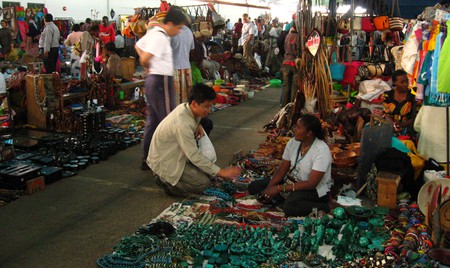 The Beautiful and Timeless Kikoy Fabric

Kikoy is a fabric that has been used by different fashion designers and many people do not know that it came from Kenya. It makes great scales, clothes, beach towels, curtains, and décor items. Some people even use the kikoy fabric to make pants, bags, and bed sheets. 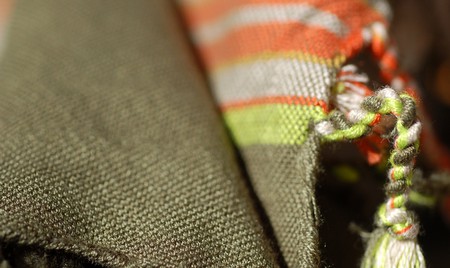 Tusker Lager is a beer that is made in Kenya by East African Breweries. It is the most consumed beer in Kenya. Leleshwa wine is an incredible wine made in the Rift Valley and the Leleshwa winery is one of Kenya’s main wineries. 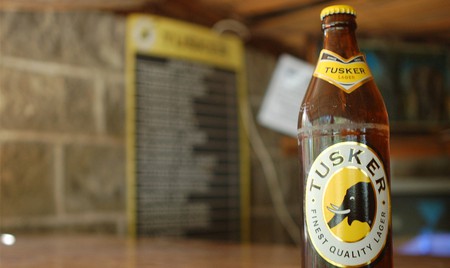 Airplane Made in Kenya

Gabriel Nderitu had always had a passion for flying and he decided to make his own plane. Every so often, he goes to Kambirwa airstrip in Muranga County and the community gathers to watch his new invention. He has tried to make more planes time and time again, but none of them has soared the sky. His dream is to make an airborne plane. He made his first plane with an old car engine and then started making lighter models. He is an inspiration for many students in science and technology fields and he hopes that one day someone in Kenya will build a plane.