The Coolest Streets in Nairobi 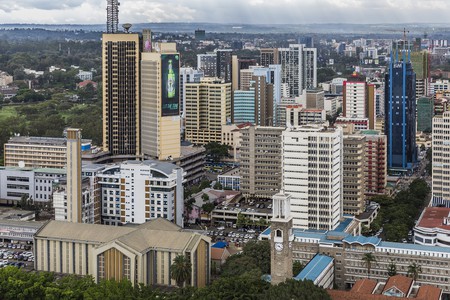 Nairobi officially became a city in 1950, and, since then, has morphed into a fast-paced urban center, with bustling streets, honking matatus, and towering buildings with a strong British influence. That is slowly fading, however, as this vibrant city comes into its own. There are two main regions, the downtown and uptown areas, and four avenues – namely Moi, Kenyatta, Haile Selassie and Luthuli Avenue – and each one is known for something. From restaurants, coffee shops and clubs and shopping complexes, here are the main streets of Nairobi worth exploring.

Originally, this street was called Sixty Avenue. It got its name from the first president of the Republic of Kenya, Mzee Jomo Kenyatta. It is the widest street in the CBD and has a number of interesting attractions. Some of the hotels, restaurants, and cafés along here are Sentrim 680 Hotel, Café Deli, Kipepeo restaurant, and Café Maghreb. All Saints Cathedral Church is a famous Anglican church and it’s also on this street, near the bus stop. The Nairobi Gallery is located where Kenyatta Avenue and Uhuru Avenue intersect and has temporary art exhibitions. 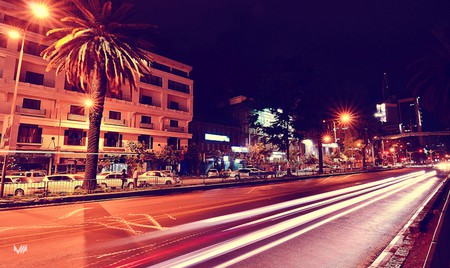 This street was originally known as Steward Street and got its new name from Samuel Muindi. He was an elder in the Kenyan Coast, was against colonial rule, and led demonstrations from Machakos to Nairobi. Here you’ll find some tattoo shops and shopping complexes, but also banks and bureaus. Some restaurant include Hoggers restaurant, Westcorner House, Ambondoz restaurant, and Swahili Plate. Nakumatt Lifestyle, near this street, is a cool spot where teenagers love to hang out, as is the Maximum Miracle Centre, which is a church of Kenya.

Initially, this street was known as Hardinge Street. It got its name from Dedan Kimathi, who was a freedom fighter. If you walk along it, you’ll see his iconic statue, made by Francis Kaguru. Kimathi Street has some great restaurants, clubs and cafés, including Sarova Stanley, Tribeka Lounge, Kaldis Coffee House, Al Yusra, and Valentine Cake House. 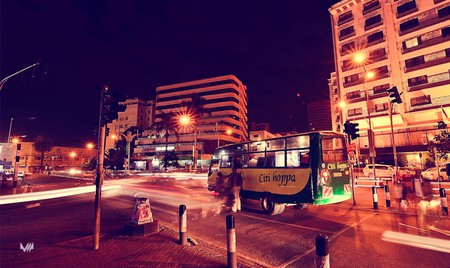 This street was formerly called Victoria Street but was renamed to honor Tom Mboya, who was a political leader. This street runs from Khoja and along it you’ll find many shops, selling clothes, shoes, electronics and cosmetics among other things. Some of the shopping complexes on this street include Jade, Sasa Mall, Maduka Exhibition, World Business Centre, Domino Shopping Mall and Imenti House. There are some supermarkets like Tuskys, and eateries include God Gift Kikwetu Dishes, Summit restaurant, Vesba Eating House, and Polo restaurant. Another notable attraction is the Kenya National Archives, which has different galleries and collections from different Kenyan communities.

This street is named after the First Lady of Kenya, Mama Ngina Kenyatta. Some attractions include the Maru Art Gallery, while eateries include Hilton Nairobi, Mama Ngina Café, Highlands and Potters House. On this street is also the IMAX movie theater, which is a 225-seater theater showing all the latest movies. In Haku Crafts, people can buy beautiful wood carvings to decorate their homes. 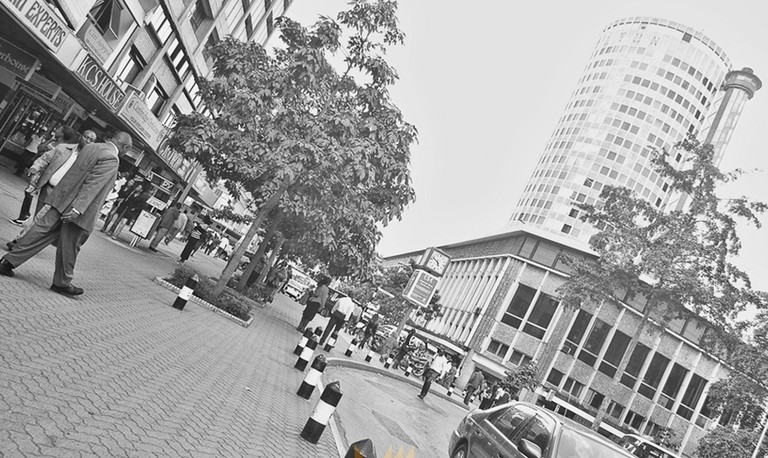 This was called Government Road but was named Moi Avenue when the second President of Kenya, Moi, came into power. It is home to the Tom Mboya statue and the street leads to the iconic Hilton Hotel and Kenya Cinema. This street is also lined with galleries and business complexes for people to shop, including Mr Price near the Kenya National Archives. Some establishments worth exploring are Clarion Café, Scratch Bar, Kikwetu Restaurant and Bar, Lavish Lounge, and Views Coffee House. Near this street is Jeevanjee Gardens, which is an open garden which serves as a resting area for people, and the Khoja Mosque.

In Swahili, ‘biashara’ means business. If you’ve been to Nairobi, you can attest to the fact that most people are always on the move, and individuals in this city live a fast-paced lifestyle. It used to be called Bazaar Street, as ‘bazaar’ means business in Indian. This street has many places to buy fabrics and decorations, while there are also many computer and electronics shops here. Some of the hotels, restaurants, and cafés include Valley Coffee Shake, Mikayi African Dishes, Atasi Coffee, After 40 Hotel, Swahili Plate, and Le Pique Café. 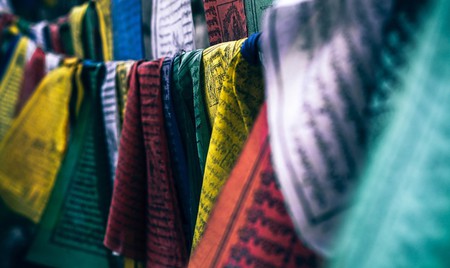 Fabric | © Fancycrave/Pexels
Give us feedback