A Solo Traveller's Guide to Kenya 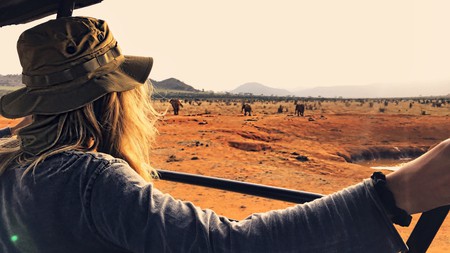 Welcome to East Africa’s favourite safari destination, a country that rolls out 580,000sqkm (223,939sqmi) of spectacular landscapes. You’ll spot almost every animal from A to Z, alive and kicking, in its 40 or so national parks and nature reserves. In juxtaposition, the Kenyan coast is lined with white sandy beaches edging the space-blue Indian Ocean. Get stuck into surfing, snorkelling, diving, sailing or just sunbathing. Learn a few of its 68 different languages spoken by 54 million people for a bit of fun – English is widely spoken. 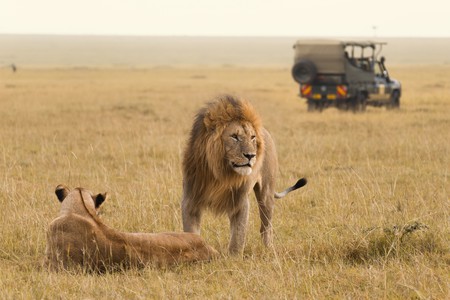 Kenyans are incredibly welcoming and friendly, even more so outside of the big cities. It’s touching how fascinated children are by visitors from Europe and the Americas. There are also tons of places that welcome solo travellers – most relish their time anywhere around the country – and a little common sense, as on any international trip, keeps you even safer. 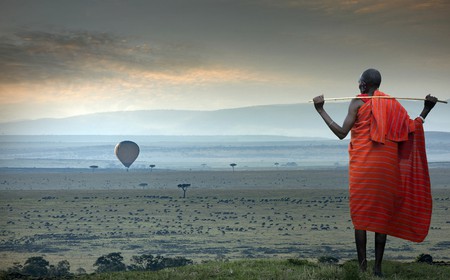 It’s easy to go wild for Kenya, whether over a week or three. It’s number-one for safaris and the Big Five wildlife encounters. But you’ll also be thrilled by its volcanoes in the Great Rift Valley, trekking Africa’s second-highest mountain (Mount Kenya), the Serengeti-Maasai Mara ecosystem, sailing in a 100-year-old dhow and dazzlingly starry skies.

Visit a Maasai village and get acquainted with their culture, housing, foods and nomadic lifestyle. They’re continually moving to greener pastures. 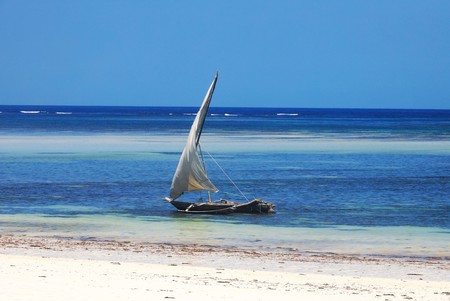 Explore Lake Victoria, the world’s largest tropical, freshwater lake and the beginning of the River Nile. Its 19 tranquil islands with magical white sandy beaches, swaying palms and sizzling sunsets are a paradise for birds and bird-watchers.

Where to stay in Kenya as a solo traveller 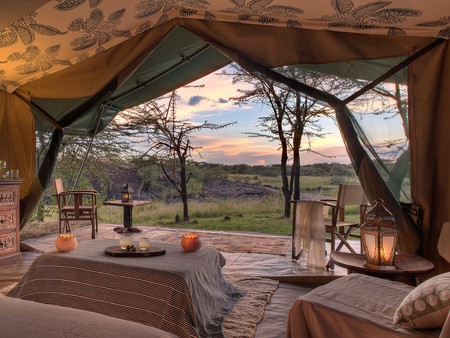 Kenya has a cross-section of accommodation for various budgets. Some may charge extra for singles – but negotiation often works, especially during the off-season, outside the Maasai Mara migration period, or the coast during school term times.

From basic tented camps to opulent lodges, safari lodges are a dime a dozen across the Kenyan countryside. The quirky Ark Lodge is set in the heart of well-known, game-rich Aberdare National Park. It’s like Noah’s Ark overlooking a floodlit wildlife-magnet salt-lick and waterhole. At night, room buzzers alert you to unique waterhole visitors.

Many people dream of staying in a castle, and Kenya has one. Put your feet up in the 29-room Tafaria Castle, and let Laikipia Plains wildlife and Mount Kenya views soothe you.

Get exhilaratingly stranded at a deserted golden beach in Mambrui. A coconut plantation cocoons Che Shale, and the beach’s flat water is a kite-surfers paradise. Or alternately you can sail, snorkel and deep-sea fish.

If you’re after a special stay, check out our top pick of beautiful boutique hotels in Kenya.

What to do in Kenya as a solo traveller

Safaris are number one, and surfing is second. But there are many more experiences to discover: perhaps a thermal bath in three cascading lagoons at Olkaria Geothermal Spa, on the Great Rift Valley floor at the heart of Hell’s Gate National Park – also the setting for Tomb Raider and The Lion King. 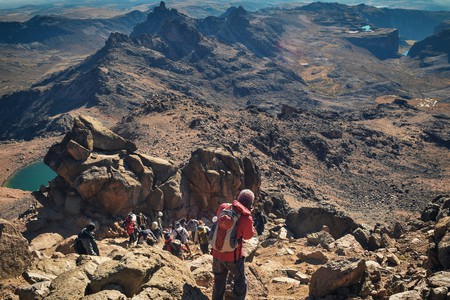 The Equator splits the middle of Kenya. The best spot to straddle the line is 6km (3.7mi) south of Nanyuki or the exact same distance north, at Central Kisumu. 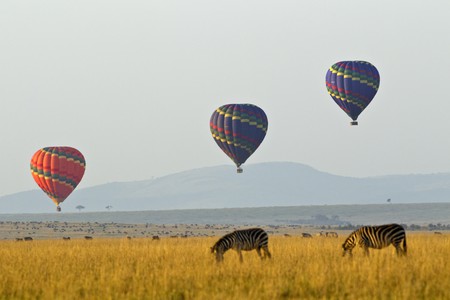 Get up, up and away over the Maasai Mara in a hot-air balloon. Drift over the vast, majestic plains – eyeballing the wildlife going about its daily business is breathtaking. Afterwards, partake in a sumptuous champagne breakfast beside jungle kings.

Eating and drinking in Kenya 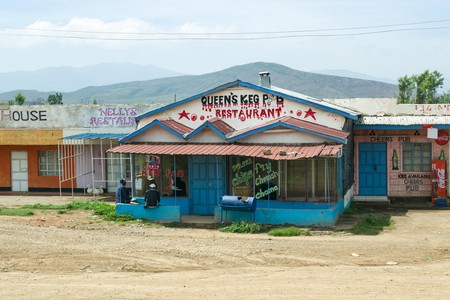 The best way to fully immerse yourself in the Kenyan food scene is at a kibanda (open-air restaurant), where life is simple and the food spectacular. Sit at basic tables and bench seats – think stones and bricks with a plank. There are no menus, water dispensers or bathrooms, no pizzas, burgers or French fries. Just fabulous filling beef, mandazi (deep-fried bread pouches), chicken, chapati, beans and ugali – this thick-porridge-like maize dish is the real Kenyan deal. If you want more, ask for sosa (an additional helping); the cook will love you.

Getting around Kenya solo 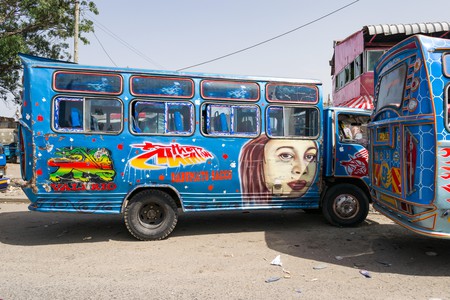 Expect all forms of transport – of course the best way to experience Kenya is on tour rather than overcrowded local buses or matatus (colourful minibuses). Tours use fully maintained buses or light aircraft.

The Nairobi to Mombasa SGR Madaraka Express train now takes about four and a half hours instead of the leisurely overnight transit. The Modern Coast Bus is another worthwhile alternative with first and business class options.

Grab a local Safaricom SIM on arrival with heaps of internet; they’re cheap and have the best coverage. With few ATMs outside of major cities, carry Kenyan cash (shillings) in small denominations. Only bigger safari lodges accept credit cards. By removing the geo-tag location from your wildlife photos, you won’t attract poachers. 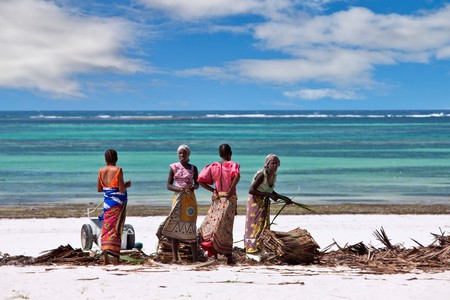 As most Kenyans are Muslim, it’s best to dress conservatively. Most city people know English, but country folk usually stick to Swahili, so learn a few essential words, and they’ll appreciate it: habari (hello); niko sawa (I’m fine); kwaheri (goodbye); and asante (thank you). Always ask permission when taking photos of the Maasai and leave a gratuity after visiting their village.

Want to experience Kenya on a small-group adventure with like-minded travellers? Sign up for TRIPS by Culture Trip’s seven-day itinerary Rift Valley to the Maasai Mara: the Ultimate Kenyan Safari Experience and enjoy highlights including Big Five-spotting in the Maasai Mara National Reserve and exploring the Nairobi National Museum.