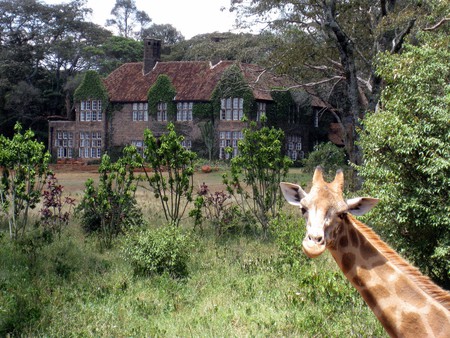 Giraffe Manor is a boutique hotel in Karen, a suburb in Nairobi’s southern side. Situated on a 12-acre piece of land neighbouring a 140-acre forest, it is famous for its high population of endangered Rothschild giraffes, which wander freely in the compound.

Sir David Duncan of the Mackintosh family, famous for ‘Mackintosh toffee’, built the manor in 1932. He used an architectural design of a Scottish hunting hotel – the west side had a view of Ngong Hills while the south side had a view of Mt. Kilimanjaro. At the time, the manor was on a 150-acre piece of land. He sold it in the 1960s, and the new owner leased it repeatedly until it fell into disrepair. 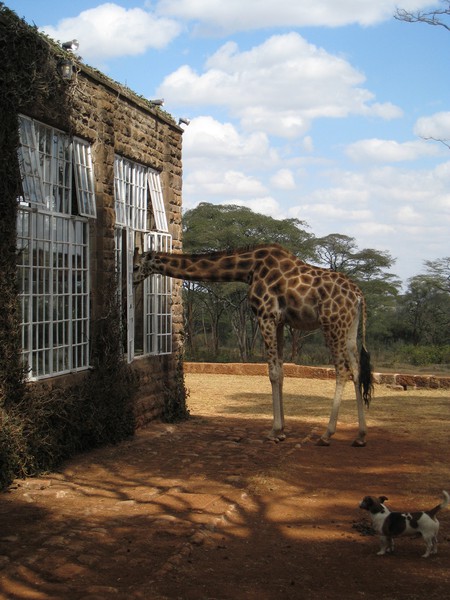 Jock Leslie Melville, the grandson of a Scottish earl, and his American wife Betty, a conservationist, bought it in 1974 as their residence, but on a 15-acre piece of land. They later bought an additional 60 acres. The acclaimed wildlife photographer, Peter Beard, then gifted them 40 acres of his hog ranch, bringing the total acreage to 115.

Not long after the Melville’s settled into their manor, they heard Rothschild giraffes were facing extinction due to loss of habitat. At the time, the manor hosted three wild bull giraffes that they fondly named Tom, Dick and Harry. Being conservationists, they brought a baby Rothschild giraffe they named Daisy, to the manor. Not long after that they got another one, given the moniker Marlon, after Marlon Brando and donated part of their land to the African Fund for Endangered Wildlife, a charity organisation they founded. They built the Giraffe Center on this land with the purpose of allowing Kenyan school children to feed giraffes up close as they learn about conservation and ecology. 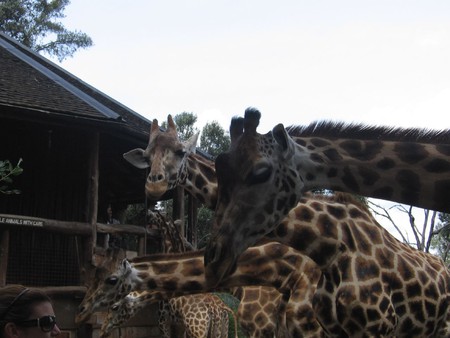 After Jock’s death, Betty returned to the US in 1984. Her oldest son, from her first marriage, moved into the manor with his wife, Bryony. They converted it to the small hotel that it remains today, and ran it until 2009 when it was sold.

Today the manor holds on to traces of its past and the six suites are named after the key figures that shaped its history during the Melville’s tenure, including those first Rothschilds, Daisy and Marlon. 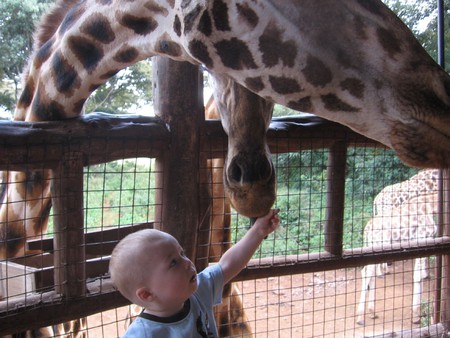 Feeding a giraffe | © Valentina Buj / Flickr
Give us feedback