10 Writers From Kenya You Should Know

One of the earliest records of Kenyan literature dates as far back as 1728AD, a text in the form of poetry written in Swahili by a man named Mwengo. Throughout the years, Kenya has nurtured numerous talented writers who have written brilliant works of fiction, non-fiction, poetry and prose. Here we highlight some outstanding writers from Kenya you should know and the works that make them famous. 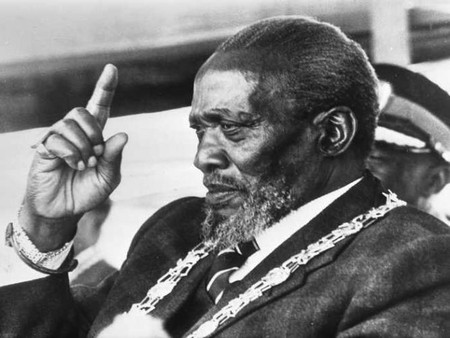 Born in 1891, Jomo Kenyatta was the first president of Kenya from the year the country became independent, 1963, until his death in 1978. His son, Uhuru Kenyatta, is the fourth and current president. Jomo Kenyatta was an intellectual man and the author of several published books. His first and most popular book, Facing Mount Kenya, was first published in 1938. The book is an anthropological study of the people of Kikuyu ethnicity from central Kenya. His biography, Suffering Without Bitterness, was published in 1968.

Born in 1930, Grace Ogot wasn’t only a writer, she was also a nurse, journalist, politician and diplomat. Along with Charity Waciuma, she was the first English-speaking female Kenyan writer to be published. Grace Ogot’s first published work, A Year Of Sacrifice, appeared in the African journal Black Orpheus in 1963. Since then she went on to publish several other short stories and novels. Her first novel, The Promised Land, was published in 1966 and focused on Luo emigration. In fact, many of her stories are about the traditions of the Luo people. She passed away in March 2015. 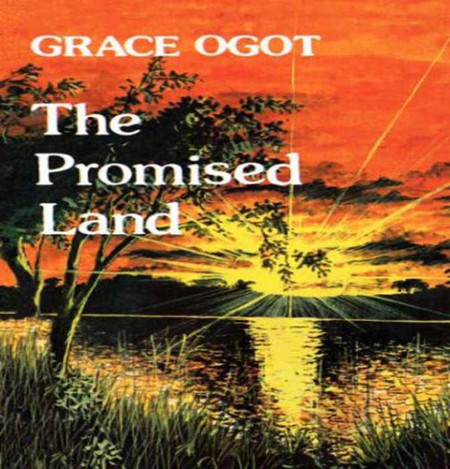 Liaquat Ahamed has won multiple awards for his non-fiction book Lords Of Finance: The Bankers Who Broke The World, including the coveted Pulitzer Prize for History. The book gives detailed accounts of events leading up to the Great Depression from the perspective of the leaders of the world’s Central Banks at the time. Liaquat Ahamed was born in Kenya in 1952. He was educated in England as well as the USA and has worked in areas of finance for several big players, including the World Bank in Washington DC. He now owns his own film production company. 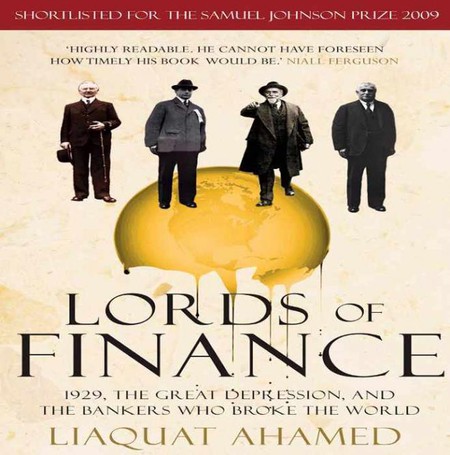 Lords Of Finance: The Bankers Who Broke The World | © Liaquat Ahamed/Random House

Margaret Ogola, born in 1958, was a writer, a pediatrician and the medical director for Cottolengo Hospice for HIV and AIDS orphans. Margaret Ogola’s novel The River and the Source is a set book used in Kenyan schools. The novel won the Jomo Kenyatta Prize for Literature in 1995 as well as the Commonwealth Writers’ Prize for Best First Book in Africa. The book’s story line portrays the changing lives of four generations of Kenyan women. She wrote a sequel to it entitled I Swear by Apollo.

Binyavanga Wainaina is a journalist as well as an author. Born in 1971, he has won the Caine Prize for African Writing. In 2014, he was included in the annual TIME 100 by Time magazine as one of the ‘Most Influential People in the World’. Binyavanga Wainaina’s essay How to Write About Africa brought him a wide recognition. He later wrote a sequel to it: ‘How to Write About Africa II. His autobiography was published in 2011 by Graywolf Press entitled One Day I Will Write About This Place: A Memoir. 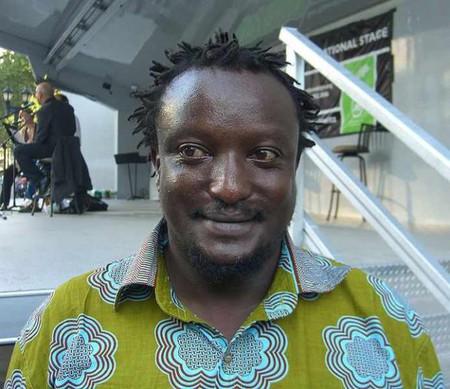 Mukoma wa Ngugi is a poet, novelist, activist and scholar. He was born in Illinois, USA, in 1971, but was raised in Kenya before pursuing his university education in the US. His novels include the titles Mrs. Shaw, Black Star Nairobi and Nairobi Heat. He also published a book of poetry called Hurling Words at Consciousness and another book entitled Conversing with Africa: Politics of Change. The well-respected writer boasts many publications in magazines like LA Times, Kwani?, World Literature Today, Tin House Magazine and several others.

Meja Mwangi was born in 1948 and is widely recognized as one of Kenya’s leading novelists. The multiple award-winning author also worked in the filming industry in areas of screen writing, assistant directing, casting and location management. His first work, Kill Me Quick, was published in 1973 and won the Jomo Kenyatta Prize for Literature. The story follows the lives of two boys who failed to obtain suitable employment after leaving high school. Meja Mwangi then went on to publish 18 other works of literature. 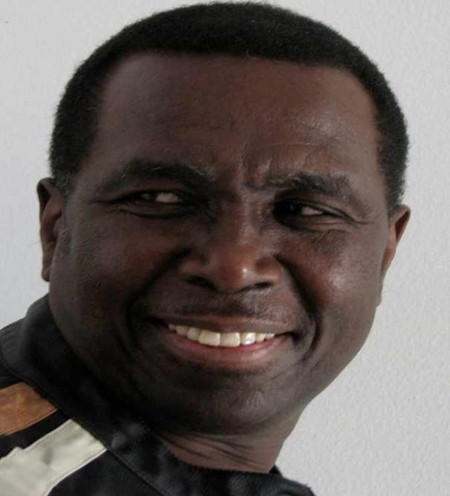 Born in 1986, Boniface Kinoti Gatobu is very popular in Kenya, being the youngest elected Member of Parliament. At the age of 23 and just having completed his university studies, Boniface Kinoti Gatobu was offered three jobs that would have paid him six figure incomes. He rejected those jobs in favor of the position of primary school teacher in his Kibirichia Village as a volunteer. His book, Wheels Within Wheels, published by Starman Publishers in 2006, enjoys a healthy amount of sales in the country.

Born in 1968, Yvonne Adhiambo Owuor was named ‘Woman of the Year’ in 2004 by Eve Magazine in Kenya for her contribution to the country’s literature and arts. Her short story Weight of Whispers won the Caine Prize for African Writing in 2003 and appeared in several publications worldwide. One of her stories, The Knife Grinder’s Tale, was released as a film in 2007. She has won the Jomo Kenyatta Prize for Literature in 2015 for her book Dust, which portrays twentieth century violence in Kenya. 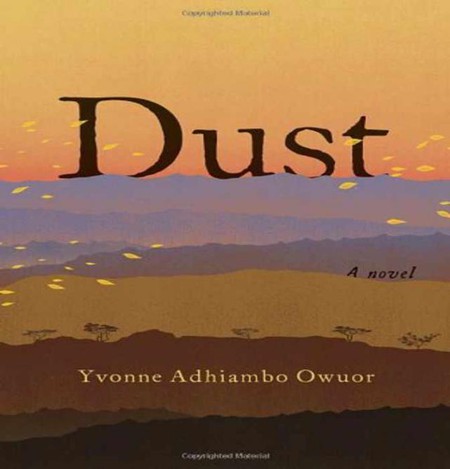 Okwiri Oduor is a young Kenyan writer born in Nairobi. She won the Caine Prize for African Writing in 2014 for her short story My Father’s Head. Okwiri Oduor was included in the Hay Festival’s Africa39 list of Sub-Saharan African writers under 40 with talent and potential to define trends in Africa, thanks to her story Rag Doll. Her beautifully written novella, The Dream Chasers, was well commended in the 2012 Commonwealth book awards. Okwiri Oduor is presently working on a novel.