Music In Guinea: The Vanguard Of African Music

When Ahmed Sékou Touré was elected president of the newly independent Guinea in 1958, he spearheaded a cultural transformation in the country. During this time, Guinean music helped restore national pride and dignity, and the legacy of this pioneering revolution can still be seen in the cultural scene of Guinea today. 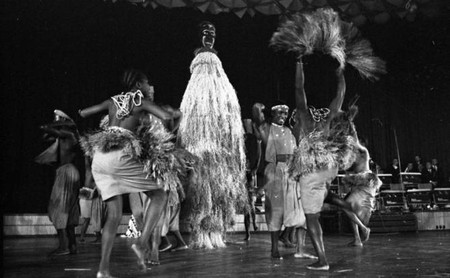 ‘We prefer freedom in poverty, than riches in chains.’ Those were the words of Guinea’s first President, Ahmed Sékou Touré, in response to the former French President Charles de Gaulle, when he offered Guinea an opportunity to join the West African confederation lead by the colonial administration. Touré was elected when Guinea gained independence in 1958. A pioneer of the movement against the 60 years of French colonial rule in his country, Touré was also a major force behind the cultural transformations occurring all over Africa. When he became president, he established a new policy that was inspired by authenticity, where Guinean artists and composers were encouraged to combine their more traditional African melodies with a new modern style. Part of Touré’s policy was that each region had to have an official music group, which was funded by the government. 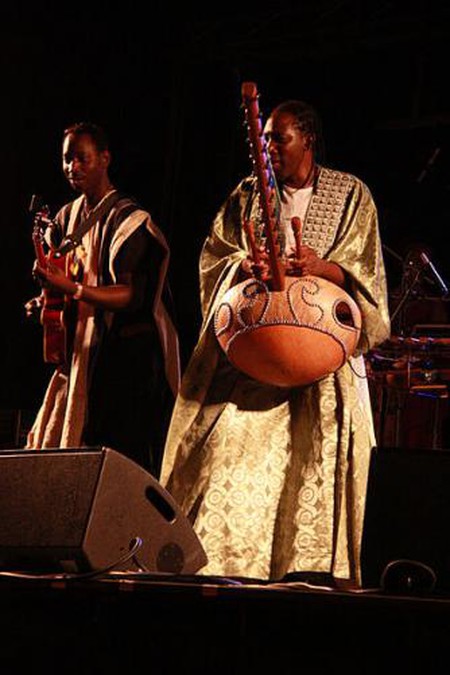 With Touré supporting such transformative creative enterprises, Guinean music underwent an exciting expansion. At the first Pan-African Cultural Festival (held in Algiers, July 1969) Guinean musicians were awarded a gold medal, five silver medals and the first prize for culture, confirming the success of Touré’s policy. This established Guinean and African musical identity, giving the artists the opportunity to present their messages around the world on behalf of the African people and promote their own voice away from colonialism. The African Cultural Revolution, displayed through music, can be found in the album series African Pearls, produced by Syllart Records. In particular, the Guinean compilation traces some of the most influential artists related to the independence movement.

Guinea now hosts some of the African world’s most remarkable artists. Mamady Keita, for example, is a well-known Guinean djembe drummer (djembefola), influenced heavily by the changes brought forth by Toure. At the age of 14, Keita was selected to be one of five percussionists for the National Ballet of Guinea and from then on his music career blossomed. Gaining a global profile, he opened his own school of percussion in 1991, called Tam Tam Mandingue; globally, there are now over a dozen of these schools. Mamady’s life story can now be viewed in the award-winning documentary Djembefola. Similarly, he has also been featured in other documentaries and books, displaying the progressive spirit of Guinean music around the world.