This is Why Women Were the Real Leaders in Ancient Egypt 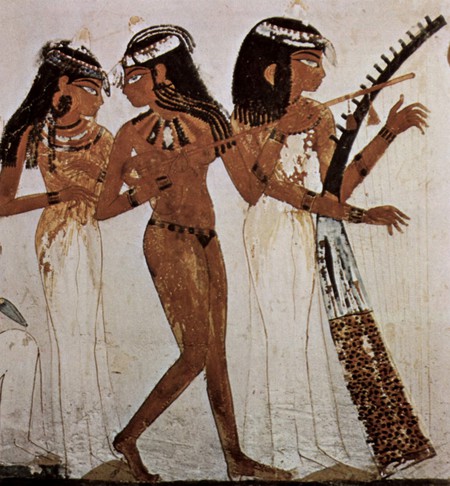 One of the reasons Ancient Egyptian civilization is a great one is that it was built by both men and women alike. Women weren’t only responsible for housework and child-rearing, but had other great roles, such as being great warriors, rulers, and diplomats.

Contrary to modern times, ancient Egyptians appreciated women’s role and dealt with them equally. So you can even find that many appreciated and esteemed deities in religious texts and mythology are women, where they are referred to as symbols of power, loyalty, devotion, unconditional giving, mercy and others. Here are many examples in which women were real leaders in ancient Egypt.

The Representation of Truth and Justice Was a Woman

According to ancient Egyptian texts, the representation of truth, morality, balance, law and justice was a goddess named Maat or Ma’at, which means “truth,” in Egyptian. She helped balance the universe, end chaos and manage both humans and gods. Maat not only had a great role in creating harmony for the universe, but also had a significant one in the afterlife—weighing hearts, often against feathers; thus deciding the fate of both the virtuous and sinners. The ancients believed that a human being’s heart is weighed against the Feather of Ma’at (a representation of truth and virtue) to decide whether the person was virtuous or not. Drawings show her holding a scepter in one hand, which is the symbol of power in ancient Egypt, while holding an ankh (the key of life) in the other hand.

Saving the Throne from Violence and Evil

Isis, the goddess of children and protector of the dead, played a great role in preserving the throne from her vicious brother, Set. According to mythology, Set, also known as Seth, god of storms and the desert, killed his brother Osiris to take over the throne. Isis then collected her husband’s body parts in order to have a son with him. Horus, son of Isis and Osiris, later becomes Set’s competitor and saves the throne from him. She was known as “more powerful than a thousand soldiers,” and is mostly represented as a woman wearing a “throne” over her head, representing the one she helped save. She remained a strong object of worship in the Roman Empire and continues to be venerated by modern-day Pagans.

Queen Tiye, wife of Amenhotep III, mother of Akhenaten, and grandmother of king Tutankhamun; these are three of the greatest men in ancient Egyptian history. Although her name isn’t as known as it should be, she was one of the most prominent women in ancient history. According to historians, Tiye was a great adviser to her husband and son, and had a significant influence in her husband’s court. 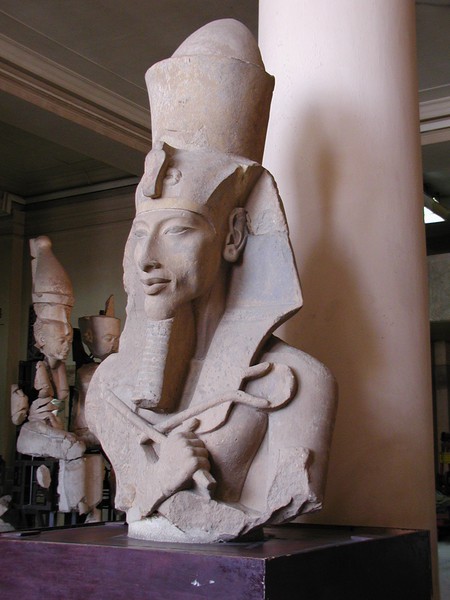 If you’ve ever been to Luxor, you must’ve passed by the great Hatshepsut’s temple. This woman was the second female to rule Egypt and one of the greatest rulers in its history. According to Egyptologists, Hatshepsut’s reign lasted for around 22 years, with significant successes and accomplishments—from nourishing Egyptian trade activities, to creating hundreds of projects and constructions all over Egypt that benefited the country. Many of these are still standing, which is a fitting testament to her and the greatness of her era. For American Egyptologist James Henry Breasted, she is simply “the first great woman in history.” 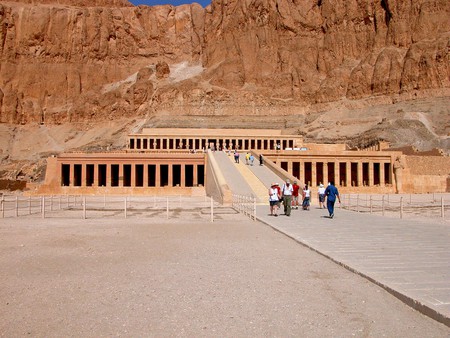 Queen Nefertiti, wife of King Akhenaten and partner in his religious revolution. Akhenaten was known for his revolution against ancient Egypt’s traditional religions and creating a new monotheistic religion by worshiping the one God, Aten. According to historians, Nefertiti had both supported and stood behind her husband in cementing his newfound religion. In partnership with him, they had the most prosperous rule in the history of ancient Egypt. 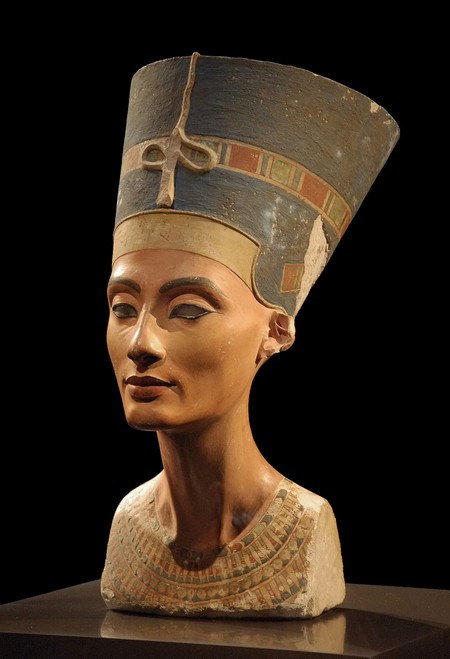 Queen Nefertari, wife of Ramesses the Great, is one of the most well-known queens in ancient Egypt. She was well educated and able to read and write hieroglyphs, a skill that set her apart at the time of her husband’s reign and helped her become a great diplomat. Ramsses built her a stunning tomb in the Valley of the Queens. It still stands and is visited by many admiring eyes up to this day.

Although her reign lasted for only around three years, of which not much is known, Nitocris is believed to be the bravest woman of her time and the last pharaoh of the sixth dynasty. According to Herodotus, as a revenge for her brother’s murder, she killed hundreds of the men who killed him. It’s believed that she avenged her brother, the king, by inviting the murderers to a big reception or a festivity, after which she then opened the Nile’s flood gates and left them all to drown. In order to escape the punishment, she killed herself. This tragic yet powerful story is an indication of the agency women had at the time, taking fate in their own hands, executing vengeance and creating civilizations.