These Are the Coolest Streets in Cairo

Many streets in Cairo, the old city with the magnificent history, have witnessed the grand civilizations that once called this city home. Here are some of the most important and interesting streets in the city.

Muizz Street should totally be on the top of your list when visiting Cairo. Named after the fourth Fatimid Caliph Al-Mu’izz li-Deen Illah, Muizz Street is considered to be one of the oldest streets in Cairo and is one of the most vibrant and historic spots in the city. It extends from Bab A-Futuh (one of three remaining gates in the walls of Old Cairo) to Bab Zuweila, where you’ll find several markets in Al-Azhar Street and the Ghuriya Complex and the area around it. Here, there are plenty of stalls to buy souvenirs and antiques from. The whole area is rich with dozens of historic buildings from different eras including the Tulunid, Fatimid and Mamluk eras. According to a United Nation’s study, the street contains the largest gathering of medieval architectural treasures in the Islamic world. 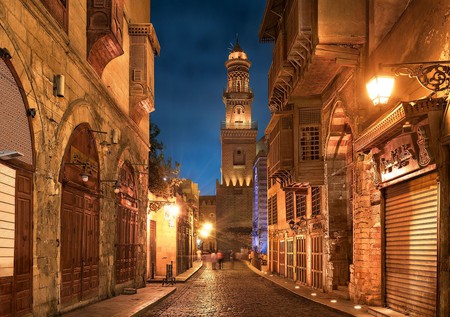 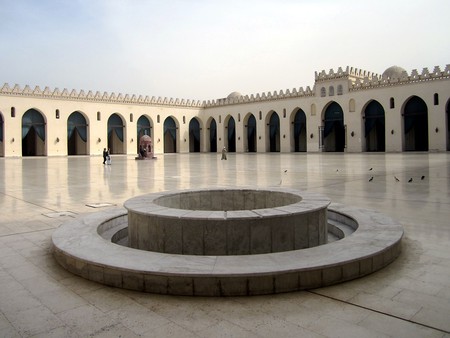 Saliba (Cross) Street is another significant historic spot that dates back to the Middle Ages’ Cairo with numerous examples of great architecture from the Islamic period. The area, which now can be considered as an open-air museum, was once a residence to the state’s most important men — mostly from 1312 until 1517. Extending from the Citadel to the Ibn Tulun, and Sayyida Zeinab Mosque, the area has an abundance of Islamic monuments including mosques, schools, kuttab (an Islamic primary school mostly connected to the mosque), shrines and others. 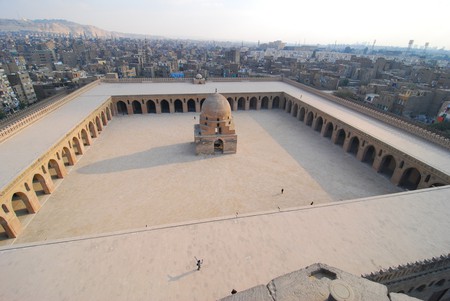 Named after Talaat Pasha Harb, a famous Egyptian economist, the street was once a center for many social activities among the elites in Cairo. Now, it is considered as one of the most active streets in the city. It is located in the heart of Cairo’s European-ized area, Wust El-Balad (downtown). While strolling the street, you’ll be fascinated with the elegant historic buildings and the artistic atmosphere. You’ve got to try taking a walk there late at night. 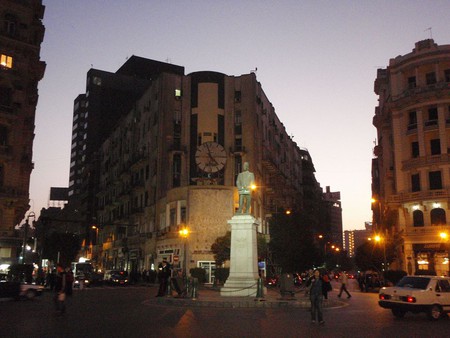 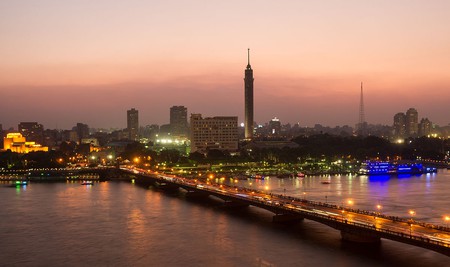 Being one of the most elegant streets in the Zamalek neighborhood, this street is named after a successful Egyptian engineer who was chosen by Muhammed Ali Pasha to be among the students sent for the first scholarship in Paris to study marine engineering in 1826. The street is now home to several embassies, including the Algerian and Iraqi embassies as well as Princess Samiha Palace (she was Sultan Hussein Kamel’s daughter) which was later turned into Greater Cairo Public Library which houses everything written about Cairo since it was first established.