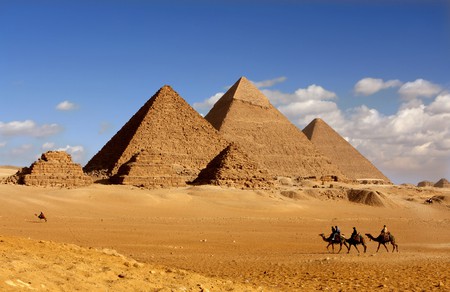 Western interest in ancient Egyptian history and culture has led to extensive archaeological expeditions and innumerable collections of these magnificent antiquities worldwide. This list recommends some of the highest ranking locations in which to enjoy the remains of one of history’s most intriguing civilisations.

The Museo delle Antichità Egizie is the only museum outside of Egypt whose sole purpose is to educate the public on Egyptian art and culture. The museum’s holdings come primarily from an expedition that spanned from 1900 and 1935 in which findings were divided between the Turin museum’s excavators and Egypt. The Regio Museo di Antichità was officially founded in 1824 when King Carlo Felice of Sardinia acquired a large collection of artefacts. The collection was amassed by Bernardino Drovetti and included 5,268 papyri, stelae, sarcophagi, mummies, bronzes and other objects. Today the museum displays 6,500 objects, while an additional 26,000 items are kept in storage. Much of what is not on display is studied by scholars, and publications of their findings will one day be released. 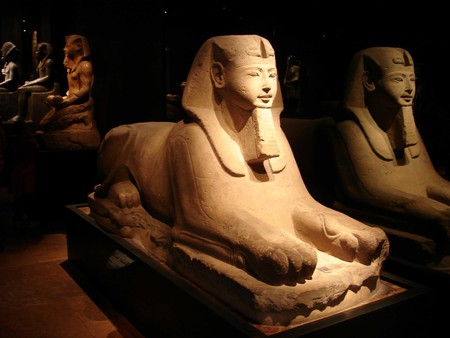 New York City’s Metropolitan Museum of Art was founded in 1866 when a group of Americans in Paris resolved to create a national institution to bring the history of art to the United States. The museum’s collection of nearly 26,000 items dates from the Palaeolithic through to the Roman period (ca. 300,000 BCE through the fourth century CE). Much of the collection is the result of an archaeological expedition that began in 1906 as a result of the increased European interest in the country’s artistic, historic and cultural significance. Spread over 39 rooms, almost the entire Egyptian collection can be seen on display and is arranged in chronological order to facilitate understanding of the course of this ancient civilisation. 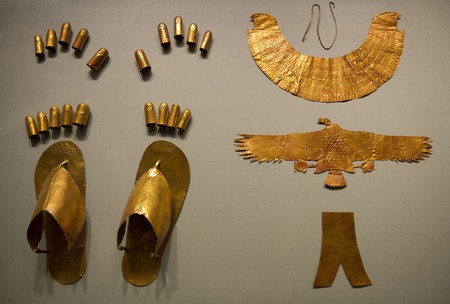 As the most-visited museum in the world, the Louvre in Paris, France, displays nearly 35,000 art objects from pre-history through the 21st century. The French scholar and talented linguist Jean-Francois Champollion, known for having uncovered the mystery of written hieroglyphics, was appointed curator of the Egyptian collection at the departments inauguration in 1827. The current collection, arranged over two floors, focuses on the distinction between various periods and the development of Egyptian civilisation through its artefacts. Some highlights from this collection, which boasts sarcophagi, scrolls, stelea and papyrus, are: a pillar fragment from the Temple of Amon at Karnak bearing the face of Amenophis IV– Akhenaten, the painted limestone sculpture of the Seated Scribe and the colossal statue of Ramses II. 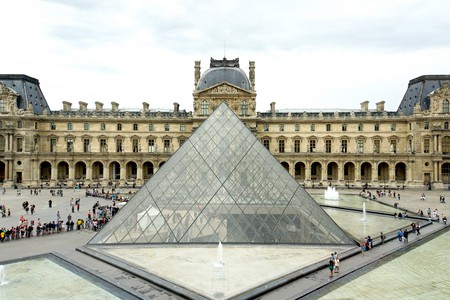 The physician, naturalist and collector Sir Hans Sloane left his vast collection of 71,000 ancient artefacts to King George II in his will on the condition that they be preserved. On 7 June 1759, The British Museum was born of these objects by an act of parliament. Its collection of Egyptian art is widely recognised as one of the foremost in the world, offering statuary, decorated architecture, coffins, mummies, furniture, fine jewellery and other pharaonic treasures. One of the most awe-inspiring objects on display in the museum is the exquisite 7.25-ton fragment of a statue of Ramses II, retrieved from the king’s funerary temple in Thebes. 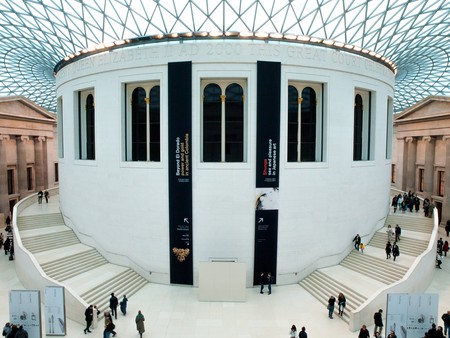 Part of the Neues Museum, the Agyptisches Museum Berlin, or the Egyptian Museum, was created out of the art collection of the Prussian royal family. At the suggestion of geographer, naturalist and explorer Alexander von Humboldt, Egyptian art was added to the museum holdings in 1828. The collection, belonging primarily to the period of King Akhenaton (around 1340 BCE) is one of the most respected in the world. Its most notorious object is no doubt the iconic 3,300-year-old painted bust of Queen Nefertiti, wife of the Pharaoh Akhenaten. A cultural symbol of Berlin, the bust was discovered in 1912 by the archaeological team head up by Ludwig Borchardt. The bust has also been at the centre of fervent debate between Germany and Egypt, with the latter arguing that it be returned to its land of origin. 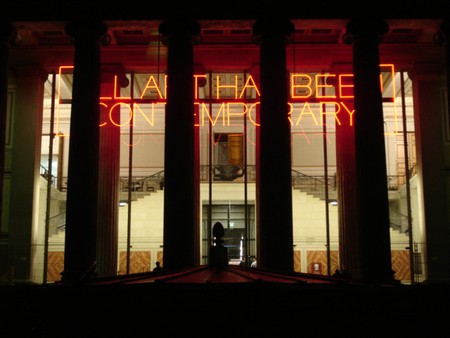 The Museum of Fine Arts in Boston was inaugurated on 4 July 1887, the United States centennial. As one of the most expansive museums in the world, the MFA is known for its comprehensive presentation of a wide variety of art forms spanning diverse historical periods and geographies. Its renowned exhibit of Egyptian antiquities includes an array of 45,000 sculptures, mummies, sarcophagi and jewellery. Part of The Ancient World collection, this display is one of the most encyclopedic worldwide. 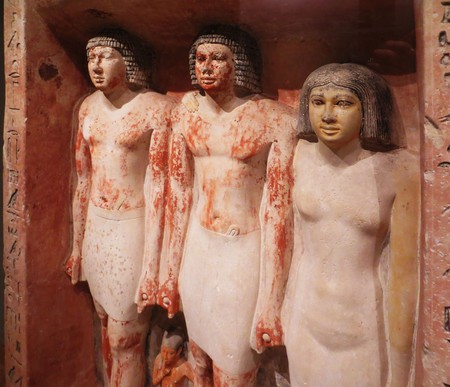 The Petrie Museum belongs to University College London and was founded as an educational resource for the Department of Egyptian Archaeology and Philology in 1892. The museum has amassed an impressive holding of 80,000 objects, allowing it to be regarded as one of the foremost collections of Egyptian and Sudanese antiquities both for the quantity and quality of artefacts. Through its displays, Petrie Museum tells the story of civilisation along the banks of the Nile from prehistoric times up to the pharaonic, Ptolemaic, Roman and Islamic periods. 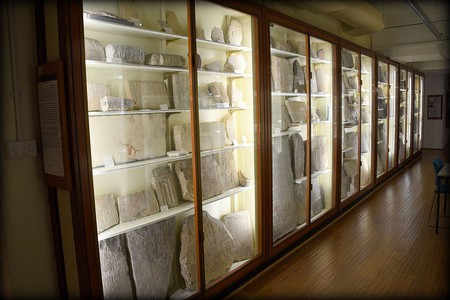 As part of the University of Chicago, the Oriental Institute is both a museum and a research facility. Established in 1919 by James Henry Breasted with funding from John D Rockefeller, the vision for the museum was that it be an incubator for discoveries of the development of ancient Near Eastern civilisations and their connection to the modern world. Objects on display have largely been retrieved from archaeological excavations undertaken by the Institute’s research organisation in Egypt, Nubia, Persia, Mesopotamia and Syria among others. The Egyptian exhibit, boasting around 800 artefacts, includes a series of delicate objects such as cloth, wood, rush and paper, which have recently gone on display due to the museum’s new climate control system. 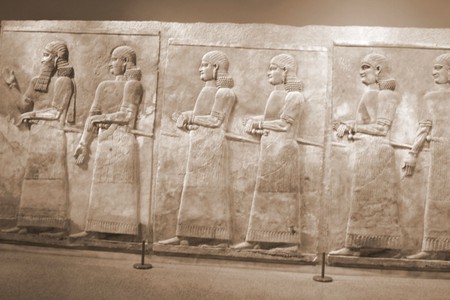