Egypt's Contemporary Writers that You Need to Know

Besides boasting rich culture and history, Egypt has provided the world with brilliant writers who contributed to the greatness of Arabic literature. From the past generation’s writers – Taha Hussein, Yusuf Idris, Naguib Mahfouz and Ahdaf Soueif – to the new generation’s, Egypt has produced many impressive literature writers. Here is a list of Egypt’s contemporary writers you need to know. 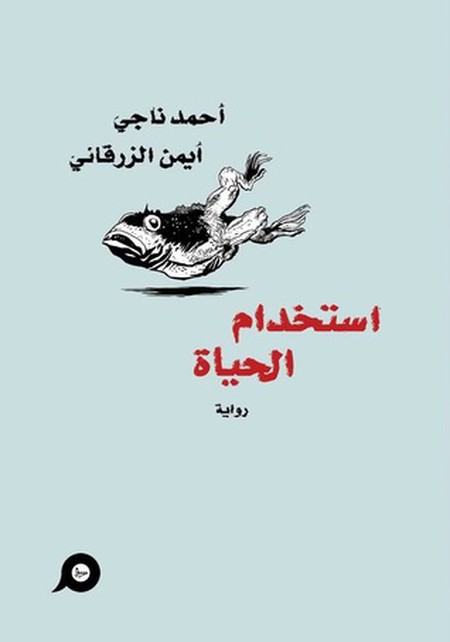 The Use of Life | © Marsoum

Born in Mansoura in 1985, Ahmed Nagi is an Egyptian blogger, journalist, and novelist. Besides his various articles and blogs, Nagi is a journalist for a magazine named Akhbar Al-adab which translates to “Literature News” in English. He has also published three books – Rogers (published in Egypt in 2007 and in Italy in 2010), art criticism book Seven Lessons Learned from Ahmed Makky (published in 2009), and The Use of Life (published in 2014). 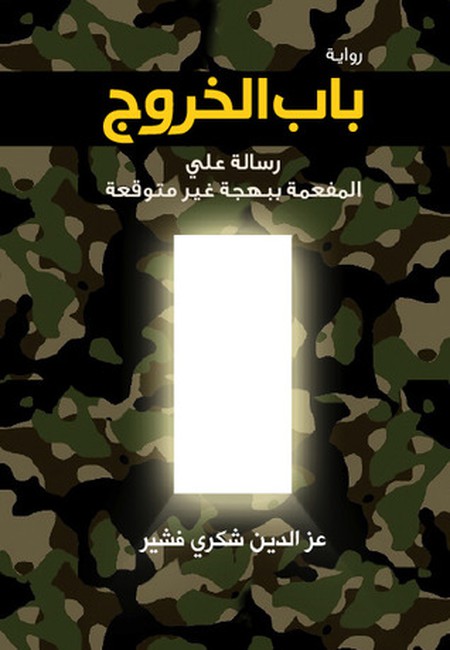 This Egyptian writer, novelist, and ex-diplomat, graduated from the faculty of political science at Cairo University. He participated in the Egyptian revolution in 2011. Fishere published six novels; his first novel The Killing of Fakhreddine was published in 1995 but remained relatively unknown until 2009. His second novel Pharaonic Journeys was published in 1999. The third novel Intensive Care Unit was published in 2008 and l later became a best-seller. It was nominated for the International Prize for Arabic Booker Fiction in addition to being reprinted several times. After publishing his fourth novel Abu Omar Al-Masry in 2010, Salah Fadl, a well-known Egyptian critic said about Fishere’s four novels: “with these four novels, Fishere has entered the canon of Arabic literature.” Fishere’s fifth novel Embrace at Brooklyn Bridge, published in 2011, was also shortlisted for International Prize for Arabic Booker Fiction. The sixth novel The Exit, published in 2013, expresses the pain, the fear and the expectation of an Egyptian participating in the Egyptian revolution. The story is about a man who writes a letter to his son in 2020, explaining the struggles he has been through after the revolution and why did he decided to betray his country. 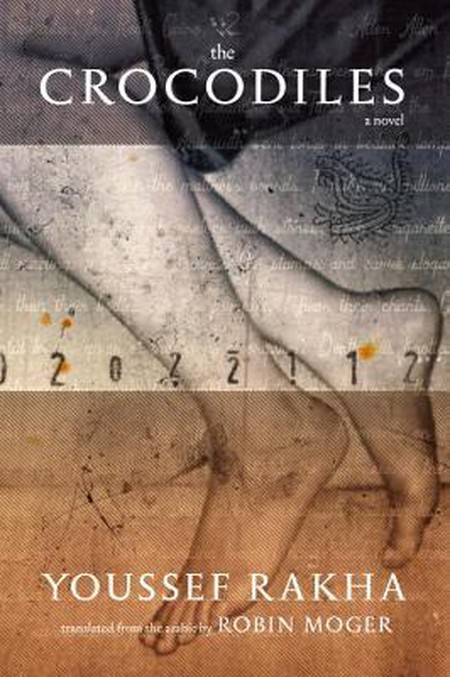 Born in 1976 in Cairo, Youssef Rakha was a senior writer for the English-language newspaper Al-Ahram Weekly and a winner of Larkin Prize for English and Chris Ayers Prize for Philosophy. In 1990, he started contributing articles, translations and book reviews to the Arabic press. Rakha has published four novels, two of them were translated into English in 2014. The other two, Beirut, shi mahal and Amkena are travel books. His first novel, Kitab at-Tughra, won the 2015 Saif Ghobash Banipal Prize for Arabic Literary Translation. The judges said it was “One of the most adventurous and innovative novels to have appeared in Arabic in recent years”. The second novel, Crocodiles, was described as “a portrait of a generation, a cosmology of Egyptian society and the human condition”. In 2009, Rakha was selected as one of the 39 authors of the Beirut39 project. 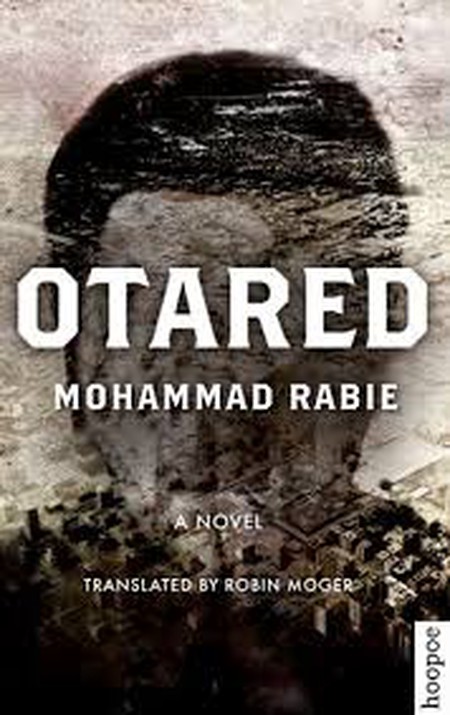 An Egyptian writer, Mohammad Rabie was born in 1978 and earned his degree from the Faculty of Engineering in 2002. Rabie has three novels, the first one, Amber Planet, was published in 2010 and won first prize in the Emerging Writers category of the Sawiris Cultural Award in 2011. Mohamed’s second novel is Year of Dragon, published in 2012, while the third one called Otared was published in 2015 and was shortlisted for the International Prize of Arabic Fiction in 2016. 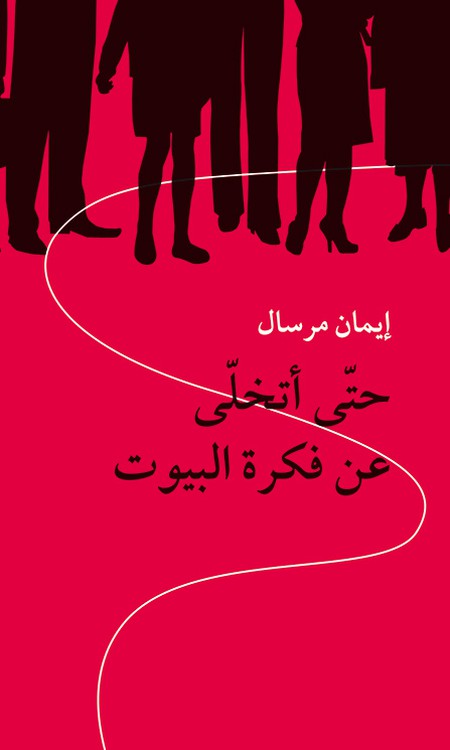 Until I Give Up the Idea of Home | © Dar Sharqiyat

A graduate of Mansoura University in Egypt, Iman Mersal is a famous Egyptian poet and an Associate Professor of Arabic Literature and Middle Eastern and African Studies at University of Alberta. Many of Mersal’s works have been translated into different languages including English, French, German, Spanish, and Italian. She represented Egypt in different renowned poetry festivals including London Poetry Parnassus, and her works have appeared in Blackbird, The American Poetry Review, Paris Review, and Parnassus.