Women Reclaiming the Streets of Cairo Through Ballet 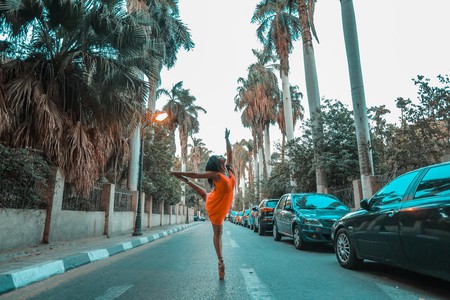 Launched around a year ago, Ballerinas of Cairo is a project that exhibits the beauty of the streets of Cairo differently. Inspired by New York photographer Dane Shitagi’s ballerina project, two Egyptian directors and photographers Mohamed Taher and Ahmed Fathy decided to bring a new spirit into the streets of Cairo by merging photography and the art of ballet with the hidden grandeur of Cairo streets.

The project features professional ballet dancers (most of them dance at the Cairo Opera House) and is mainly about capturing a series of photos for ballet dancing in the streets of the city from a different perspective and exploring the diversity within them. 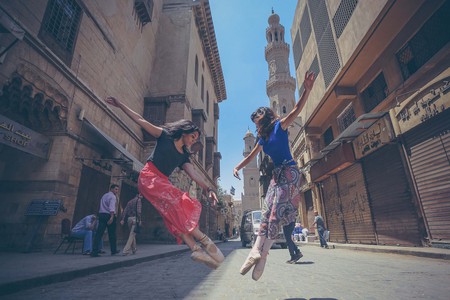 A year after the launch, Ballerinas of Cairo gained thousands of followers on their Facebook and Instagram. In addition, they received many comments with sentiments ranging between fascination and enthusiasm, which is a surprise in a conservative society like Egypt’s. Those who are familiar with Egypt would know that due to high rates of sexual harassment women don’t feel completely safe while walking down the streets – especially if a girl is wearing tight, short or colorful clothes. With this in mind, imagine how would people act to the sight of women dancing in the streets. That’s actually what makes the project more impressive, because a step like this requires courage. 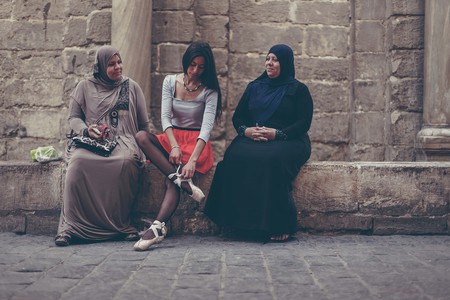 “There’s a lot of sexual harassment … so now this was a layer of the project.” Mohamed Taher, one of the directors, told Upworthy.

So the combination between the art and the beauty of the streets wasn’t the only purpose of the project. In fact, there’s a deeper one. It’s some kind of a taboo breaker, a form of support to women, a form of empowerment for both women and artists, and an invitation to them to take back their space in the street and feel more free. 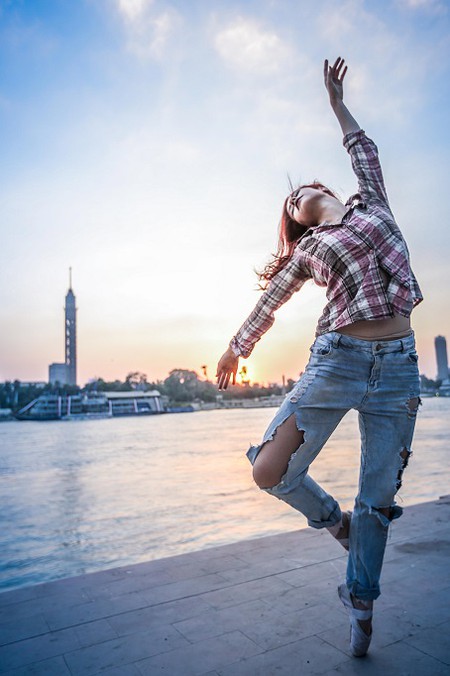 Taher said that this is the first step for the project, and that they’re willing to continue in different areas of Egypt like Alexandria and Aswan. On their first anniversary, Ballerinas of Cairo added a cheerful video of how the shooting was through the past year. The dancing shows no sign of slowing down any time soon. 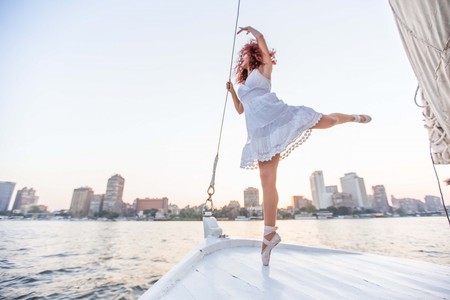 Mirellie Azer | Courtesy of Ballerinas of Cairo
Give us feedback