A Guide to the Fascinating Lost Cities of Egypt 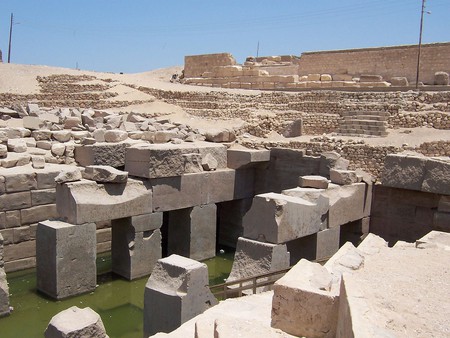 A lost city is a city that was declined or abandoned due to certain reasons which led to it being uninhabited and therefore it becomes unknown to the world. As several civilizations passed by Egypt, it has many lost cities with historical importance. Some of these cities were found and rediscovered, while others are still missing.

Ancient Egyptian civilization is one of the oldest and grandest civilizations the humanity has ever known, and yet big parts of it are still a mystery. A few months ago a great historical discovery was made when Egypt announced the discovery of parts of the lost city, Abydos. The discovered parts are mostly pottery items, house remains, and royal graves. The discovered pieces are believed to be lost for 7,000 years and belong to the first capital in the Egyptian rule, located around 400 meters from The Temple of Seti I.

If you’ve ever been to the Museum of Berlin you must’ve seen that outstanding statue of the beautiful queen Nefertiti, the wife of one of the most controversial kings in ancient Egypt. Akhenaten was known for his rebellion against the traditional Egyptian Gods and creating a monotheistic religion by worshipping Aten, the God of the sun. Akhenaten built a great new city with brand new architectural methods named Akhetaten, meaning Horizon of Aten, which is currently known as Amarna. After the death of Akhenaten, the city was abandoned by his successor, Tutankhamon when he returned to Thebes. It started to disappear gradually as Akhenaten’s enemies tried to erase any trace of his reign. The city’s secrets were rediscovered later by Napoleon Campaign’s scholars (1789-1799) when they formed the first map of the city.

According to Herodotus, the great Greek historian, Naukratis was the “only trading port in Egypt.” The city was the oldest settlement for the Greek in Egypt (700 BC). For around 300 years, Naukratis was one of the most vital centers for inter-Mediterranean commerce. Ships filled with Phoenician (Lebanon) imports, wine, woods, and other items from Greece and Cypriot used to come to the city on a daily basis, then would leave with Egypt’s finest goods. It was characterized by multiculturalism and embrasure of different religious communities; you would find those who pray for Amoun Raa’, others for Apollo, or any other God.

After the establishment of the city of Alexandria, Naukratis started to downgrade from being the regional trade center to being a local one, but it was still important to the city and traders would still want to visit it. It remained important for the thousand years that followed. As the demographic and economic state of Egypt changed, the city declined and by the 7th century, it was abandoned and flooded with the Nile. The digging in search of the city started in the 19th century but more discoveries were made in the late 1970s. In 2016, the British museum expedition found remains of the city under the black soil of the Nile river. 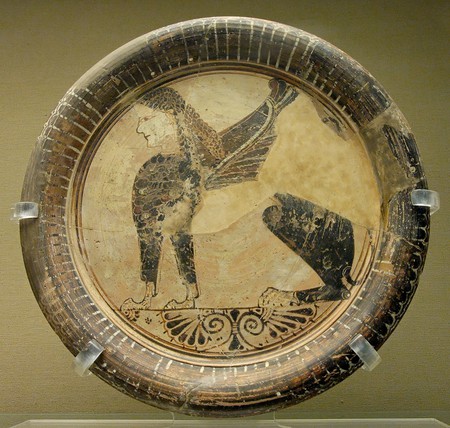 ِAnother lost city on the coasts of Egypt, Heracleion (Thonis), was the sister city of Naukratis. While the Pharonic empire started to fade away, Heracleion started to thrive as Egypt’s main port as a global merchandise center. The Greek legend says that the city was visited by Prince Paris, Helen of Troy (daughter of Zeus). It was also visited by Heracles (Greek hero and son of Zeus), which is why the name changed from Thonis to Heracleion. Same as Naukratis, Heracleion was abandoned after the establishment of Alexandria until it disappeared under the water of the Mediterranean. No trace of the city was found until it was discovered in 2000 by Frank Goddio (French underwater archaeologist) and the European Institute of Underwater Archaeology. The discovered items include tons of ships, gold coins, statues, and hundreds of anchors. Now, the wreckage of the city lies under ten meters of water in Abu Qir Bay near Alexandria. 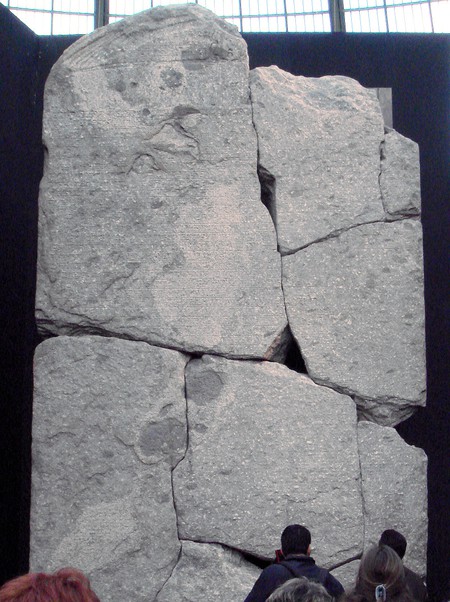 The stelae of Ptolemy VIII from the temple of Heracleion | © WikiCommons

Known for its significant role in heaven as mentioned in the Book of the Dead, Thinis (or This), was the capital of the first dynasties in ancient Egypt. According to historians, the city was the main location for the tribal confederation which was led by Menes or Narmer, who was known for unifying upper Egypt. Starting from the third Dynasty, the city began to be dismissed, as the capital was moved back to Memphis, yet it remained considerable as an important religious location where the tomb and mummy of the regional deity existed. Up until now, the city is still missing. Some historians believe it’s located near Abydos or Girga.