3 Writers You Should Know From The Republic of Congo

The Republic of Congo often gets obscured by the cultural and political exploits of its larger namesake and neighbour and by the other francophone nations of West Africa. Nonetheless, the literature of this nation deserves acclaim in its own right, as these three writers prove. 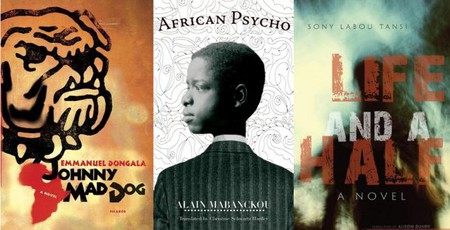 An essayist, poet and novelist, Mabanckou – a French citizen who now lives and works in the USA – remains one of the most prominent contemporary African writers in France. Born in Brazzaville in 1966, Mabanckou grew up in the coastal city of Pointe-Noire. Initially studying English Literature in his hometown, he took an about-turn at the wishes of his family and went on to study Law, first in Brazzaville, then, after gaining a scholarship, in Paris. Yet he continued to harbour ambitions as a writer, and after a decade of working for an energy supply company, he was awarded the Grand Prix Littéraire d’Afrique Noire in 1999 for his first novel Blue-White-Red (Bleu-Blanc-Rouge). 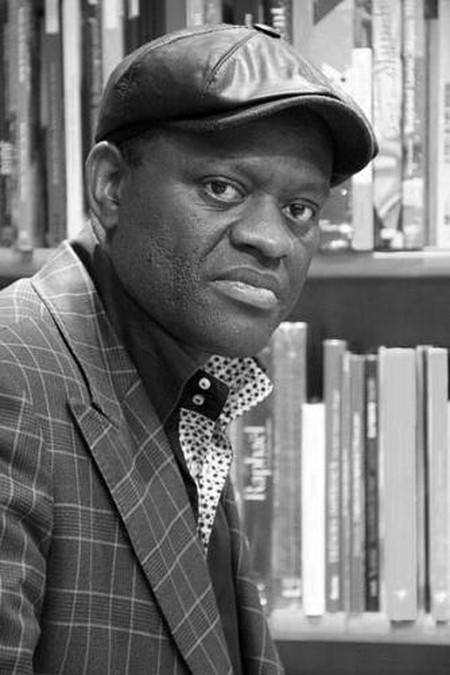 Works such as Broken Glass (Verre Cassée), depict the society and people of West Africa with a satirical – and at times slapstick – eye, subverting the more conventional representation of the area. In 2010, he was awarded the Chevalier de la Legion d’Honneur by the President of the French Republic, and in 2012 the Académie Française awarded him the Grand Prize for Literature Henri Gal.

In January 2013 his latest work, Lumières de Pointe-Noire, was published by Editions du Seuil in France. An autobiographical work, the book looks at his return visit to Republic of Congo, 23 years after he had last visited his home country. Since his departure, both his mother and stepfather had died, and the places of his childhood and adolescence had dramatically changed. Lumières de Pointe-Noire, then, is an account of his travels back to the Republic of Congo, but also a mourning for both the people and the childhood he has lost. Other works include African Psycho and Memoirs of a Porcupine. Since 2007, Mabanckou has taught literature at UCLA in California. 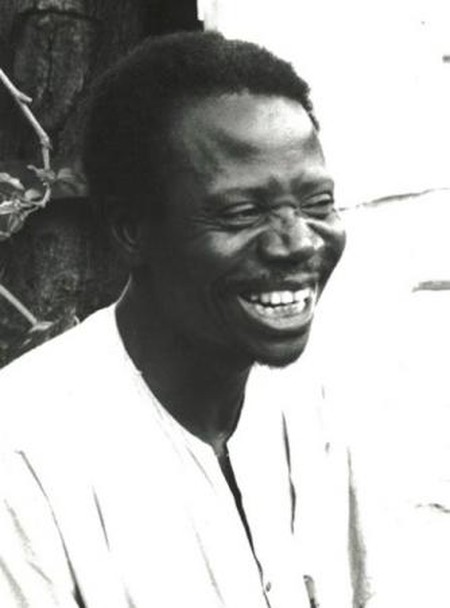 A prolific novelist, playwright and poet who also won the Grand Prix Liittéraire d’Afrique Noire, Sony Lab’ou Tansi was a practitioner of the ‘New African Writing’ who also became a leading left wing politician in the Congo before his tragic early death. Born in 1947 in the former Belgian Congo, thus – perhaps surprisingly, for a Francophone writer – only began to learn French at the age of 12, when his family moved to the Republic of Congo. After studying literature, he began teaching French and English in Kindauba whilst writing his first plays under the penname Sony Lab’ou Tansi. 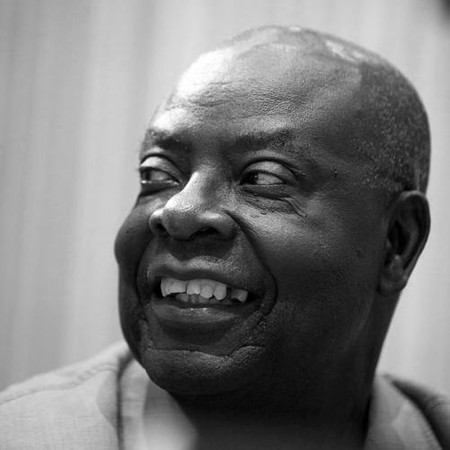 Holding a number of diverse career titles, Emmanuel Dongala is a chemist, novelist, poet and playwright. Born in 1941 in the Congo, he studied Chemistry in the USA, then gained a PhD in Organic Chemistry in France. He returned to his native country to fill the post of Dean of Marien Ngouabi University, yet in the late 1990s the violence in the Republic of Congo forced him to flee the country, and he was offered refuge and a teaching position in Bard College, New York.

Writing in French, he has published four novels, a play, and a collection of short stories. Additionally, his essays and articles have appeared in a number of newspapers and journals including Le Monde and The New York Times. His writing tends to interrogate the violence within his home country through the lens of the traditions and myths of the Congo, looking scathingly of the consequences of European subjugation and the various failures of postcolonial Africa. The novel The Fire of Origins (Le Feu des Origines) follows this pattern and won Dongala the Grand Prix Liittéraire d’Afrique Noire and the Prix de la Fondation de France. His latest novel,Johnny Mad Dog (Johnny Chien Méchant), is a coming-of-age tale about a sixteen year old member of a rebel faction in Republic of Congo. A film adaptation of the book by Jean-Stéphane Sauvaire was released in 2008.