Sapeurism and the Congo Dandies

Sapeurism is a relatively recent fashion movement that has seen Congolese capitals Brazzaville and Kinshasa become peppered with über-stylish and colourful suits. Culture Trip investigates this bold trend and its links to 18th- and 19th-century dandyism in France. 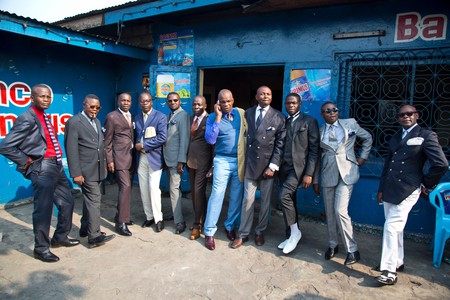 The Republic of the Congo and its neighbour the Democratic Republic of the Congo have not always been associated with the latest international fashion trends. However, over the past decade, the residents of Brazzaville and Kinshasa have built up a reputation for themselves as some of the sharpest dressers around, thanks to the subculture movement of Sapeurism.

The word sapeur derives from the French acronym ‘SAPE’, short for ‘Société des Ambianceurs et des Personnes Élégantes’, and the term refers to Congolese men who take pride in dressing in stylish, elegant and colourful clothing. The aesthetic is defied by suave suits, silk ties, bowler hats and sometimes even monocles, taking cues from the dandyish clothing worn in the French salons of the 1920s, and updating the look with bold colours and patterns that characterise the traditional ‘Liputa’ styles of the Democratic Republic of the Congo. Unlike many fashion trends where only the rich can afford to keep up to date, Sapeurism is associated with hard-working middle-class men who are happy to save up their well-earned francs to afford these expensive outfits. 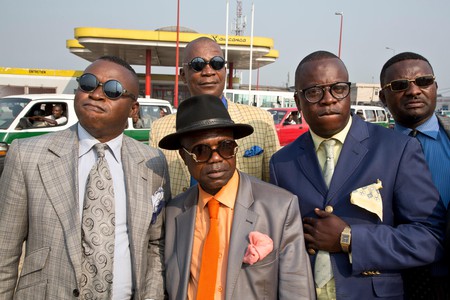 The subculture is heavily influenced by 18th- and 19th-century dandyism, which saw many British and French middle-class men place particular focus on their dress, posture and language in an attempt to appear of a higher class. While it may seem somewhat shallow in retrospect, at the time, it was seen by many as a sign of taking control of their destinies, and it is this meaning that seems to resonate with the Congolese.

Sapeurism focusses on creativity and the individual, and aims to bring joy and fun to communities. The sight of these luminously coloured outfits also helps give hope to many residents, as Tom Downey of The Wall Street Journal was told by one Sapeur: “The Sapeurs can only exist in peacetime. […] To me, they’re a sign of better things: stability, tranquillity. They indicate that our nation is returning to normal life after years of civil war.”

While some may not be 100 percent convinced by the humanitarian reasons behind the style, no one can deny the artistry behind Sapeurism. In both Brazzaville and Kinshasa, these impeccably dressed men walk as if they were works of art. Congo dandyism centres on style, colour composition and attitude, and these factors are just as important as the brands being worn. 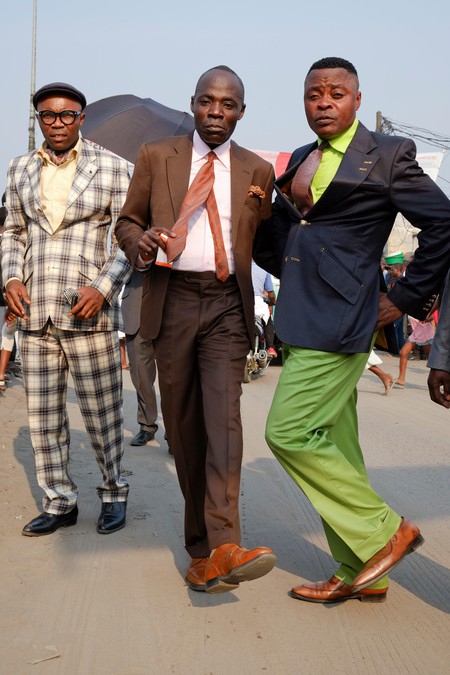 The subculture is also defined by specific rules regarding exclusivity, codes of honours and morality. Award-winning Italian photographer Daniele Tamagni provided a unique insight into this subculture in his photography book Gentlemen of Bacongo (2009).

Several documentaries have also been made about the movement, with drinks brand Guinness also making this fascinating short film on the subject.