The Namib And Kalahari Desert Captured In A Breathtaking Timelapse 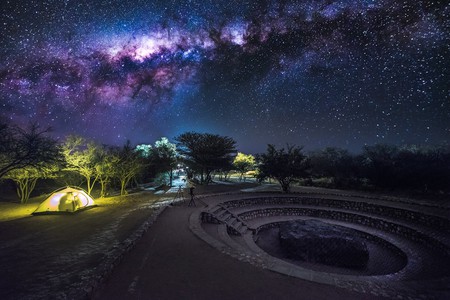 Maciej Tomków, director of photography and timelapse video specialist, has captured the incredible wonder of nature in his most recent project, Undisturbed Places. During a month-long astro expedition in the deserts of Namibia and Botswana, the Polish photographer used his camera to patiently harness time and light and to construct a collection of timelapse footage that emphasized the beauty of the region. 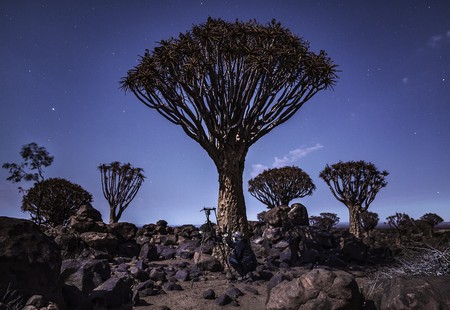 ‘There are places in the world where stars are the only source of light. Their singularity is breathtaking, inclines to reflection and becomes the root of inspiration. Places like that are usually unspoiled, natural and intact. These are the places where humans live in symbiosis with nature.

Namibia is one of the few places on Earth with the lowest light pollution. There are national parks there where the light pollution is reduced to zero. That’s why it has become a hotspot for astronomy photographers like myself.’

Tomków’s goal to invoke inspiration and reflection is achieved with his impressive shots and use of a multi-action control kit (similar to a railcam dolly), which allows the movement of the sky paired with the movement of the camera to add extra dimension to each shot. Another unique component of Tomków’s work in Undisturbed Places is the absence of any human or animal life, allowing the interaction of landscape and light to be the focus of every shot. This portrays the places as truly undisturbed.

Below are some images of Tomków while filming: 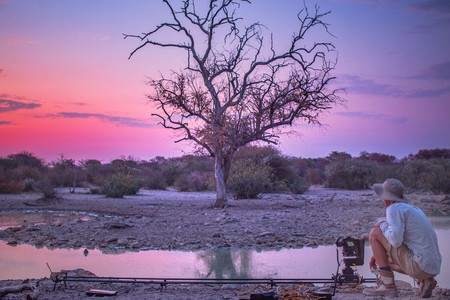 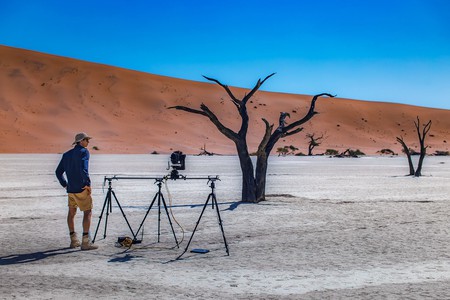 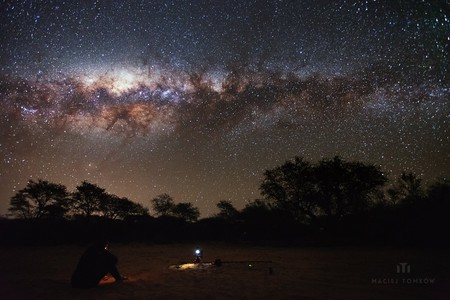 While he was in between taking shots, Tomków documented other parts of his expedition such as his time at the campsite, setting up the multi-action control kit, driving across the desert, and even some choice shots of local wildlife. The video also shows him as part of his timelapse, adjusting the camera and checking each shot. In some parts, he waits by his camera for hours at a time, just to assure his shots are correct. He compiled this extra footage into a behind-the-scenes montage that allows his audience to connect with his finished product by understanding his tedious artistic process and his long journey in the Namib & Kalahari Desert.

Watch Behind The Timelapse here:

To see more of Tomków’s work, visit his website here.