Fashion design in East Africa is flourishing: low start-up costs and demand for high-quality garments has meant that new designers are creating successful brands that are garnering international attention. Labels have also benefited from the development of institutions such as FAFA and Africa Fashion Week, which have provided designers with a platform to exhibit their work and gain vital media coverage. The Culture Trip explores the best up-and-coming East African designers breaking into the mainstream.

Rwandan fashion label millecollines is truly helping contemporary African design to cross continents. Founded by Spanish designers Marc Oliver and Inés Cuatrecasas in Kagali in 2007, the brand aims to combine international trends with African influences by collaborating with East African artisans and using traditional techniques and fabrics. Highlights from last season include hand-cut glass pendants and the brand’s first in-house created prints, which are truly one-of-a-kind pieces. The designers currently distribute in Nairobi – with five stand-alone stores in the city where they have focused all their distribution – and they also have stockists in Barcelona and the U.S. In spring 2015, the brand has plans to open a design center in the new fashion capital of Cape Town, but their distribution will still be mainly concentrated in Kenya. Their vision has always been ‘Africa First’, which states that African luxury brands should ground their roots in the continent before internationalizing. The company plans to replicate the retail model as seen in Nairobi across other big capitals in the continent. 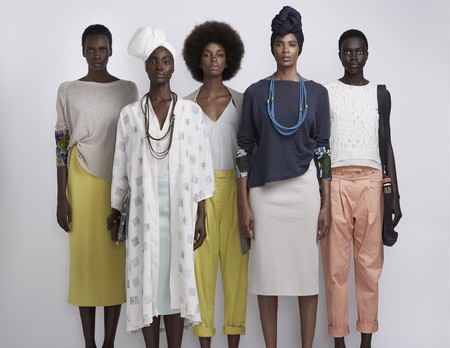 Mago’ seeks to marry African fabrics with structured Italian designs. The brand’s philosophy is as artfully constructed as their work. The designers follow strict ethical principles and require a team of professionals from Tanzania to create their designs, whilst attempting to have as little environmental impact as possible. Part of the brands appeal comes from this sense of uniqueness: each piece is sewn by hand and dyed with natural pigments and as a result, cannot be mass-produced. This is one of the winning aspects of a small brand in its nascent stages – the consumer can purchase a genuinely individual piece which cannot be replicated on the mass market. Watch this space to find out how Mago’ tackles the growing demand while maintaining ethical and creative values. 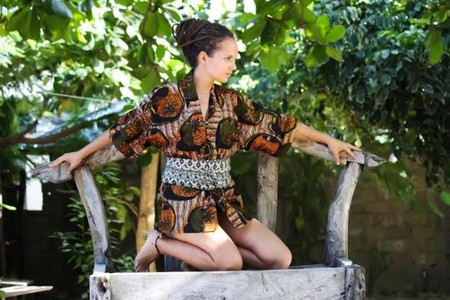 An established Mozambique designer who is on the cusp of breaking into the global market, Taibo Bacar founded his label in 2008 and has been awarded multiple accolades, including Designer of the Year at Mozambique Fashion Week and Emerging Designer of the Year at Africa International Fashion Week. He has exhibited at African Fashion Week Johannesburg, Angola Fashion Week, and was also the first African designer to exhibit work at Milan fashion week. With this kind of success already under his belt, it’s only a matter of time before Bacar finds himself showcasing his work on an even larger scale. 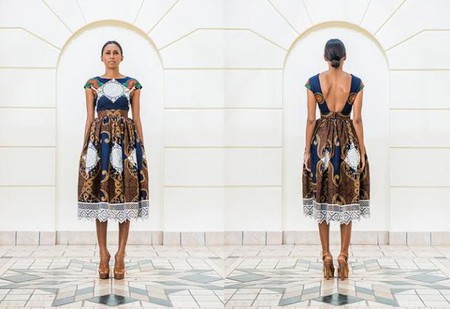 Niku Singh originally trained in interior design before transferring his attention to detail to a career in fashion and jewelry design. The meeting of these two disciplines is part of what makes his work so interesting – each garment is designed to perfectly complement the accompanying accessories and his jewelry designs cross the boundary between ornamentation and clothing. He has also showcased his jewelry designs at London Fashion Week and at Mercedes Benz African Fashion Festival, where he was awarded both the title of Best Designer and Best Accessory Designer in 2014. Niku Singh is currently a finalist in FA254, a Berlin-based initiative aiming to champion the African fashion designers of the future by providing the winner with the chance to show work at Berlin Fashion Week. 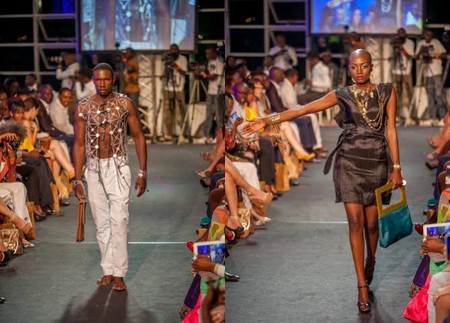 Hebret Lakew and Enid Lanez founded their label Kooroo in Kenya in 2006 after substantial experience in fashion – Lakew trained at FIT and Lanez had worked for years in corporate roles at smaller labels. They originally tested their designs in Nairobi by producing a small line of custom-made clothes produced at home, before rapid expansion made this kind of business model unsustainable. They have since proceeded to establish a flagship store and have showcased annually at FAFA since the event’s conception. They have also received attention on a wider scale after exhibiting work at Edinburgh International Mela Festival. The word ‘Kooroo’ translates from Amharic as ‘to be proud’ and the designer duo have reflected this in their interpretations of traditional African style as well as their pledge to give back to the community through corporate responsibility and support of local schools. 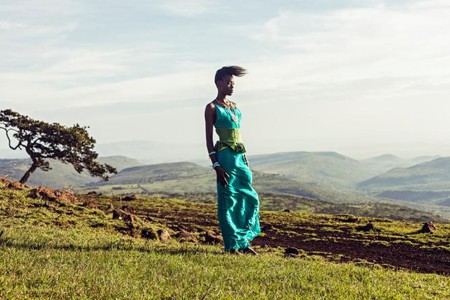 Fikirte Addis is an Ethiopian designer based in Addis Ababa who started her label Yefikir Design in 2009. She boasts an unusual resume: originally trained as a child psychologist, she uses her position as an emerging designer to fundraise for children’s causes and draw attention to issues of child labor. At Mercedes Benz Africa Fashion Week, her brand serves as an ambassador for fashion in her home country. Her designs channel Ethiopian culture whilst adding modern accents and contemporary flair. This formula has made her work increasingly popular abroad and she is eager for her brand to remain part of the bigger picture. “Ethiopia’s fashion industry is changing the image of Ethiopia,” Fikirte told the BBC in an interview. “It is showing the diversity and beauty of Ethiopian culture, and providing some of the world’s best hand-woven cotton fabrics.”

Based in Upanga, Ally Rehmtullah trained at the Baum School of Art and aims to create work that is influenced by Tanzanian, Indian and American culture. He first exhibited work at Redd’s African Fashion Design Awards (RAFDA) in 2006, which aims to provide not only a platform for emerging designers, but a considerable $5000 cash prize and opportunities to intern with globally respected gurus of fashion. This early success clearly facilitated his transition from emerging young designer to the creator of a sustainable brand, which he consistently exhibits at Zanzibar Fashion Week. Most recently, he was involved with the Mkomani project: a newly founded fashion initiative from the Italian embassy in Tanzania, which raises money for Women’s Empowerment Projects.