East Africa's Best Music Festivals You Should Know About 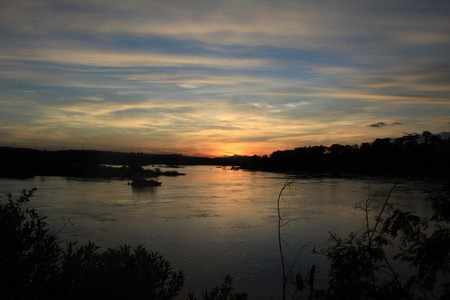 Sunset on the Nile in Jinja | © Justin Cardenas / Flickr

East Africa’s music scene, while always vibrant, is heating up faster than ever before. With some of the continent’s hottest artists living in Kenya, Tanzania, Uganda, Malawi, and Rwanda, the caliber of music being produced in the region is beyond impressive. To enjoy these artists, and for a rocking good time, grab some friends and check out one of East Africa’s best music festivals.

Billed as a festival that brings people together to “celebrate African music under African skies,” Sauti za Busara (a Swahili term meaning “sounds of wisdom”) is Tanzania’s best-known music festival and one of the largest in the region. Sauti za Busara, now over a decade old, usually takes place in February in the city of Stone Town on the island of Zanzibar. With a focus on African-specific music, and 46 shows on three stages over four days, music lovers will be in heaven. Headliners in the past have included Nneka, the late Bi Kidude, Dawda Jobarteh, Jagwa Music, Rocky Dawuni, Lady Jaydee, and many others. 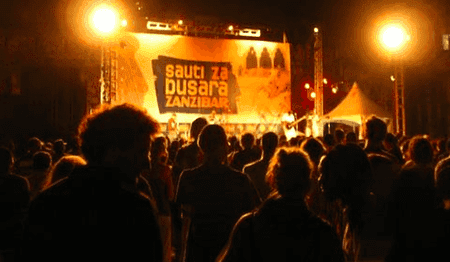 Jinja, a hotspot in Uganda known for parties, backpackers, and white-water rafting on the Nile River, is the place to be every fall. The city hosts one of Uganda’s most exciting music festivals, and already has big plans for expansion into other similar events. Though the festival only began in 2016, Nyege Nyege (Luganda for “the feeling of the a sudden uncontrollable urge to move, shake, or dance”) has already made its mark on East Africa’s music scene. Reniss, Jovi, and Cruel Boyz headlined the festival in 2017, with over 100 other musicians and DJs playing as well.

Sunset on the Nile in Jinja | © Justin Cardenas / Flickr

Since its inception in 2014, the Safaricom International Jazz Festival has become one of East Africa’s most impressive events. It takes place every year in Nairobi, Kenya, during February, and hosts a selection of incredibly talented jazz musicians such as Salif Keita, Jonathan Butler, and Chris Bitok. Tickets sell out fast, but the bar scene is hopping, and the small shows played after the festival closes are the places to see and be seen. 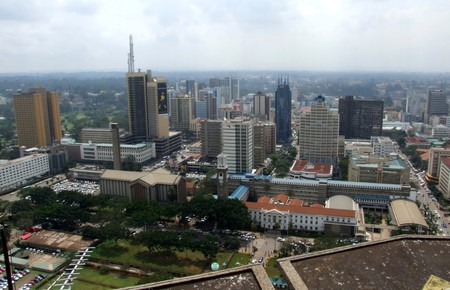 Featuring musicians and artists from around East Africa, Kigali Up, in Rwanda’s capital city, is the country’s biggest festival and takes place in either July or August. Kigali’s Amaharo stadium grounds in the Remera neighborhood are generally filled to the brim with local concertgoers and international visitors. Previous headliners have included Soleil Laurent and Quantum Split, Ismael Lo, Manou Gallo, and Riderman. 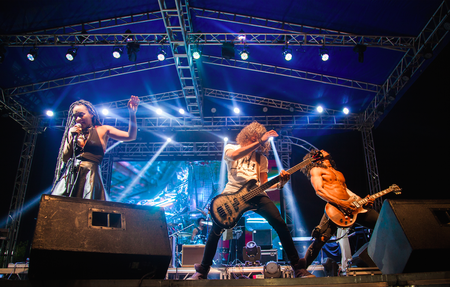 Quantum Split at Kigali Up 2016 | © Courtesy of Nadege Imbabazi

Every September, the Lake of Stars music festival hits Lake Malawi. For three days, festival-goers get to listen to some of the region’s best music, laze on the picturesque lakeshore, and enjoy the country’s best beach party. Though hundreds of impressive artists take part in this event every year, recent favorites have included Afrikan Boy, Bombay Bicycle Club, Freshlyground, Oliver Mtukudzi, Goldfish, and Beverley Knight. 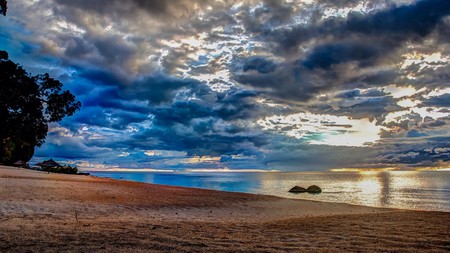