Can Coffee Tourism Save These Countries’ Coffee Species From Extinction? 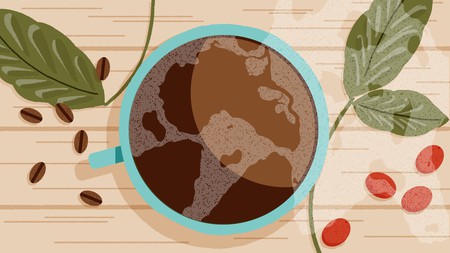 Your morning cup of coffee may soon be under threat, as a combination of climate change, deforestation and plant disease threatens the world’s wild coffee species. Faced with growing concerns over a mass coffee extinction, coffee tourism offers an alternative to conserving these wild strains.

It is the drink that fuels the world. Yet, owing to changes in climate at least 60% of all wild coffee species are being threatened with extinction, including two of the world’s most popular coffee strains: arabica and robusta.

“Among the coffee species threatened with extinction are those that have the potential to be used to breed and develop the coffees of the future, including those resistant to disease and capable of withstanding worsening climatic conditions,” says Dr Aaron Davis, lead author of a recent Science Advances article.

Losing the genetic diversity of these wild species means losing the ability to create hybrid types resistant to the increasing effects of climate change. Such a loss could spell the end of coffee altogether. 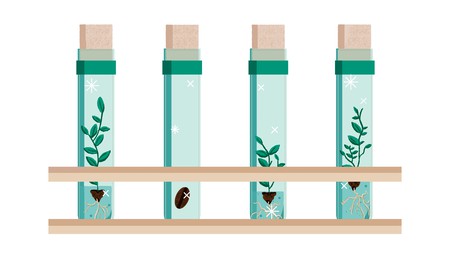 Of the 124 types of wild coffee around the world (most of which are in Africa) 74 are now at risk of extinction. And over a quarter of wild beans grow where there are no conservation programs in place.

Given this reality, the prospects for coffee may seem bleak. But experts at the Royal Botanic Gardens at Kew remain surprisingly upbeat, seeing their research as an opportunity to understand the risks and to implement the appropriate interventions.

Coffee tourism could offer a promising conservation strategy, according to Justin Moat, head of spatial analysis at Kew. With low global prices for coffee, many farmers may pivot to cultivating crops that fetch higher prices. But these crops, warns Moat, may be much worse for the environment.

Coffee tourism offers an additional revenue stream to farmers, encouraging them not only to continue planting, but also to conserve the natural habitat of these coffee species. 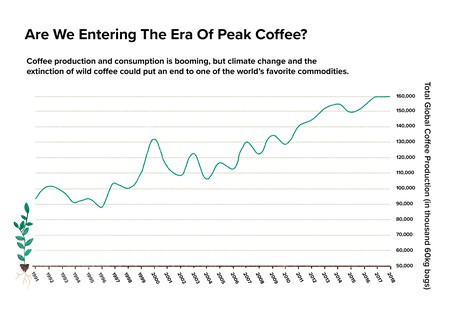 But it’s breeding public awareness of the whole ecosystem of coffee, from bean to bag to barista, that Moat sees as one of the more promising benefits of coffee tourism. It brings the plight of farmers and wild bean species closer to the consumer, encouraging them to think about the origins of their next latte or cortado, how much money actually goes back to the farmer and, in general, the future of coffee.

“By understanding where it [your coffee] is coming from, you might get a better idea of what you might do about it to make things slightly better,” says Moat .“And coffee tourism encourages that because you see how it’s being produced then you go yeah I understand why I should pay a higher price for this.” 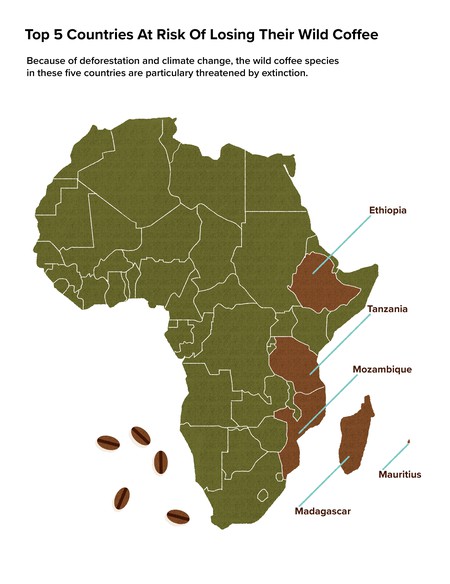 Visit these countries and see their wild coffee species

Madagascar is a jewel of biodiversity, especially when it comes to its coffee species. Home to 60 different types, it has the most prolific collection of wild coffee on earth. Consequently, the industry employs large segments of the population. But deforestation and human encroachment have threatened 43 of these species with extinction, putting Madagascar atop the countries most at risk of losing their wild coffee.

Whether it’s a visit to Zanzibar, a safari through Serengeti National Park, a hike up Mount Kilimanjaro, or maybe just a few days in the culturally diverse Dar es Salaam, Tanzania has you covered. The country is known for producing one of the world’s most delectable coffee varieties, Peaberry – a pea-shaped arabica bean known for its cherry flavour. While Tanzania hosts the second most wild coffee species after Madagascar, 71% of these are being threatened with extinction.

Ethiopia offers immense opportunities for travellers, from its unique cuisine to its awe-inspiring national parks and ancient cities. It is also the birthplace of arabica coffee, and home to some of the tastiest varieties in the world, including Harare and Yirgacheffe. And while Ethiopia has only two wild coffee species; both of them are threatened with extinction. Visit the Bale Mountains National Park to see the Harenna Forest and the communities of farmers that cultivate the plant on the forest’s outskirts.

Mozambique is becoming an increasingly popular destination for travellers and it’s not hard to understand why. With its tranquil beaches, wildlife galore, and a thriving culinary scene, it offers all the amenities and excitement a traveller could hope for. And while we don’t generally associate Mozambique with coffee, it has five wild species, of which three are threatened with extinction. Coffee enthusiasts should head to Mt Gorongosa, near the Gorongosa National Park, where the plant grows under the canopy of the mountain’s hardwood trees.

Mauritius packs in as many activities, sites, and cultural attractions as possible for an island of its size. Azure lagoons, world-class scuba diving, and geological enigmas can all be found on this Indian Ocean paradise. It is also home to three wild species of coffee, all of which are threatened with extinction. Head to Chamarel – in the southeast – to visit one of the island’s plantations and where you can also find waterfalls and the Seven Coloured Earths – sand dunes with seven distinct colours.