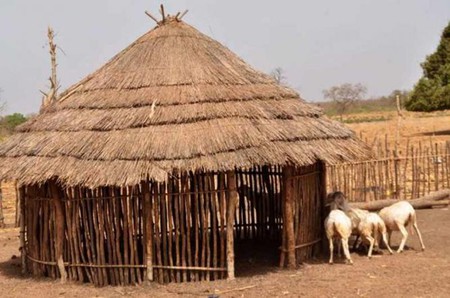 One thing that makes traveling exciting is experiencing a culture that is different from our own. A country’s culture is defined by many things, including language, music, art and cuisine. There is a term called ‘genius loci’ that translates to the spirit of a place, and it is what makes one culture distinct from another one. If one thinks of Paris, the city has a completely different spirit than Las Vegas or Lagos.

The most visual of these cultural components is a country’s architecture, and it is quite varied and distinct. From the French Quarter in New Orleans to a cathedral in England to Cape Dutch architecture in South Africa, all have a unique spirit, different from all others. This is also true for African vernacular architecture.

The beehive homes in Swaziland are as different as homes constructed in Ethiopia called tukul by the Gurage people. A granary constructed in Malawi is completely different than a granary in Mali, though the function is the same. Vernacular architecture is composed of local materials and derived from local customs and techniques that have been passed down from generation to generation. But vernacular architecture in most (if not all) African countries is disappearing, being abandoned for Western materials and techniques. 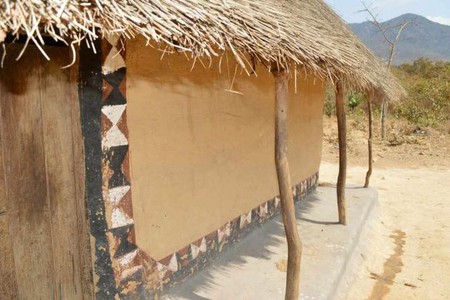 I first fell in love with African vernacular architecture when I was a Peace Corps Volunteer in Zambia. For two years, I lived in a mud hut with a thatch roof and had no electricity or running water. I was surprised to discover just how comfortable my hut (home) was. Homes constructed with mud have characteristics similar to adobe. The walls soak up the sun’s heat in the daytime and releases it at night. The result is that the interior is cooler in the day and warmer at night, compared to the exterior temperature. The thatch roof also helped with thermal control, in effect breathing, allowing warm air to escape during the day.

In 1998, I was able to obtain a grant to document the vernacular architecture in Zambia. This was the period when the internet was exploding, and instead of publishing a book, which would be costly to a few, I wanted to create a web page that would be available to all. Since that time, though, books have been published on African vernacular architecture; however, very little information can be found online.

There exist many negative perceptions regarding African vernacular architecture; namely, that it is temporary, substandard or for the poor. The value is placed on Western materials and construction techniques, which are viewed as the future, permanent and for the wealthy. Not only do these perceptions exist outside of Africa but also within, from the professionals living in urban settings to the people in the rural areas living in these vernacular structures. One reason these perceptions have persisted over the years is because of the lack on information available that shows that African vernacular architecture is relevant, diverse and beautiful. 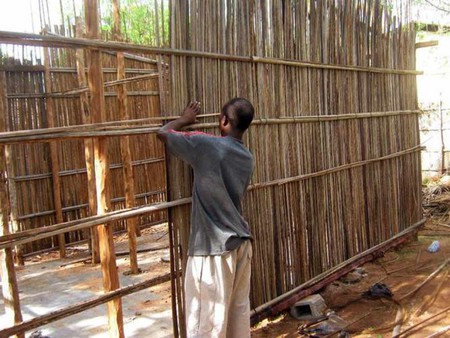 In September of 2014, I traveled to Malawi to document the vernacular architecture throughout the entire country. For three weeks, my Malawian research team and I traveled 4,600 kilometers (2,800 miles) and stopped at over 300 villages/homesteads to interview homeowners and document through pictures and video. Malawi is often referred to as ‘the warm heart of Africa,’ a description that I completely agree with due to my firsthand interaction with citizens of the country.

Imagine that you are at home, a truck pulls up and three people appear at your door asking for permission to take pictures of your home — that is exactly what we did. We would travel down roads, some very rural, and would stop if something of interest caught my attention. This could be decorations painted on a home’s wall or a man constructing a home using rammed earth. After greetings, which are very important in Malawi and in Africa in general, we explained the project and asked if we could take pictures. I was overwhelmed by the openness and hospitality of the people of Malawi. The end result is 4,700+ images placed on the web page. 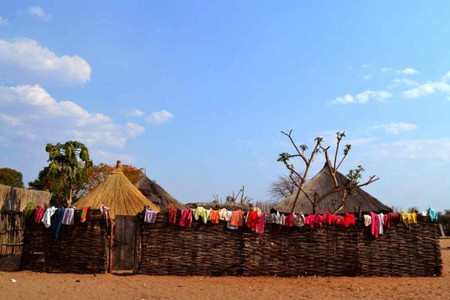 In April of 2015, I launched the database of African vernacular architecture. The project is set up to have people who live, work or travel in an Africa country submit pictures of vernacular structures. Full credit is given for each image. The database is just a platform to share these images with the world and is the only online source where one can view images from every African country. Over 250 images that cannot be found anywhere else online have been submitted.

African vernacular architecture has been a topic both under-documented and, unfortunately, ignored for far too long. People say that there needs to be documentation yet nothing is done. Whether this is due to difficulties in obtaining funding or just apathy, the fact remains that very little data can be found online. There needs to be awareness, not misconceptions, which leads to appreciation, and when value is placed on vernacular structures, perhaps these myths will change. The time for documentation is now, before this part of culture is gone forever. 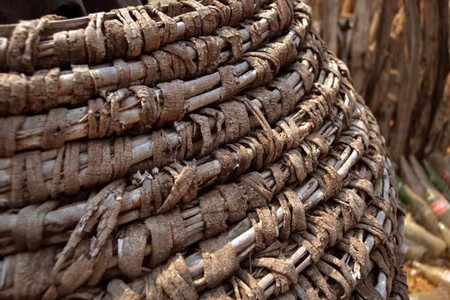 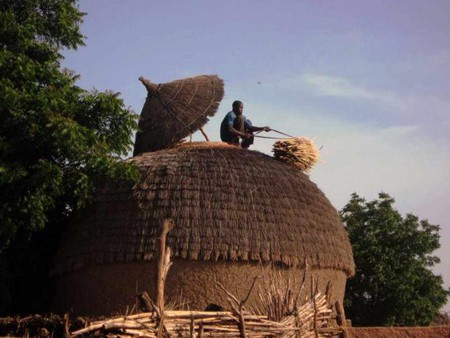 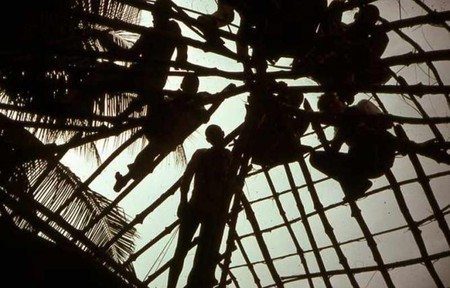 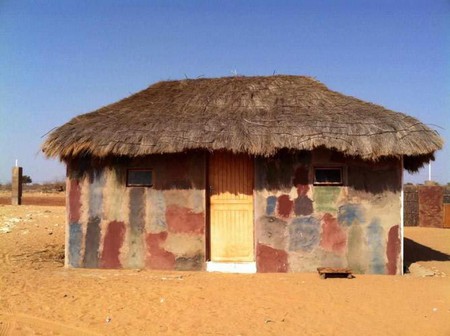 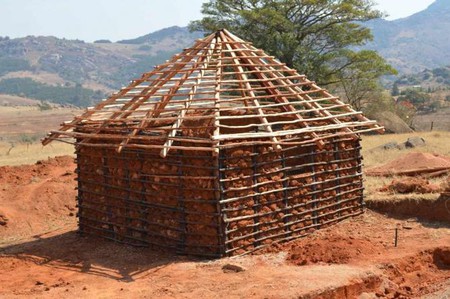 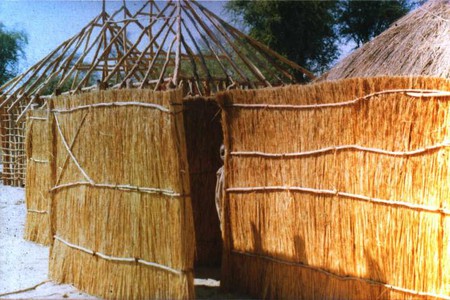