Shift Your Perspective With These Life-Changing Trips 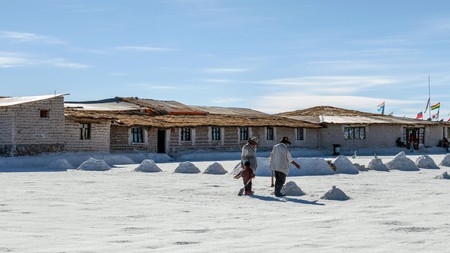 Granted, there are all sorts of factors that play into something being “life-changing”. But as far as experiences go, certain sights can shift your perspective on the world entirely – and isn’t that what we all want from travelling? Culture Trip curates a list of destinations that hold this power.

Iceland for the Northern Lights

The Northern Lights, or aurora borealis, look much like a psychedelic projection at an art show. However, there’s no guarantee when this show will run, and it’s not man’s doing. This elusive spectacle, which is known for its capricious nature, is the product of disturbances in the magnetosphere. The other countries where you might see it besides Iceland are those adjacent to the Arctic Circle: the US (Alaska), Canada, Greenland, Norway, Sweden and Finland. Whether you catch a glimpse or not is determined by light pollution and timing; however, there is a real-time app that can help with your guesswork. 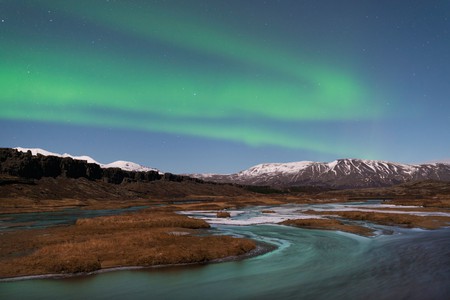 Ecuador for the Galápagos Islands

In 1835, a volcanic archipelago called the Galápagos Islands had such an impact on naturalist Charles Darwin that it would later inspire his theory of evolution. Today, this Unesco World Heritage site continues to thrive as a world-leading destination for the diversity of its flora and fauna. 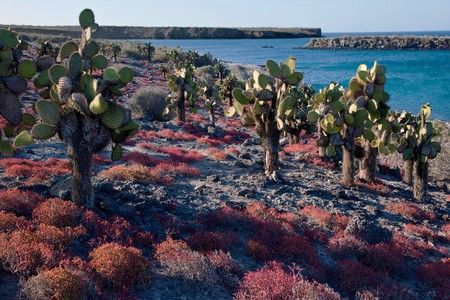 Safari tours to see the Big Five game animals – elephants, lions, leopards, buffalo and rhinos – have long been touted as once-in-a-lifetime experiences. A trip through the Ngorongoro Conservation Area, which is home to the volcanic Ngorongoro Crater, cements exactly why. Visit between December and March to catch sight of wildebeest, zebras and gazelles moving between Tanzania and Kenya in the annual great migration. 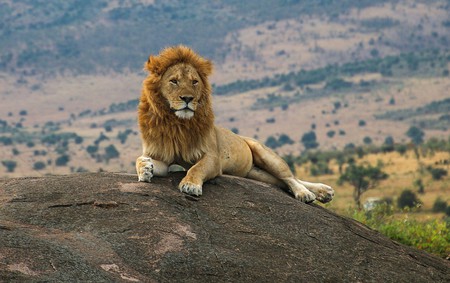 In southwest Bolivia, 11,000 sq km (4,247 sq mi) of salt flats serve as a sobering reminder of our size on this planet. This is the largest salt pan in the world, where rock formations and white salt dominate as far as the eye can see. So you can imagine a sense of great expansiveness taking it all in; one that warrants a moment of silence. 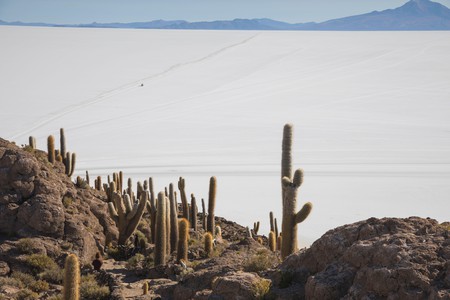 Canada for the Canadian Rockies

Alpine trees, lakes and mountains with only the freshest air guaranteed at an elevation of 4,000m (13,123ft) – need we say more? The Canadian Rockies are a phenomenally beautiful mountain range in British Columbia and Alberta that encourage you to reconnect fully with Mother Nature. Rent a campervan, pack your hiking boots and do it properly. 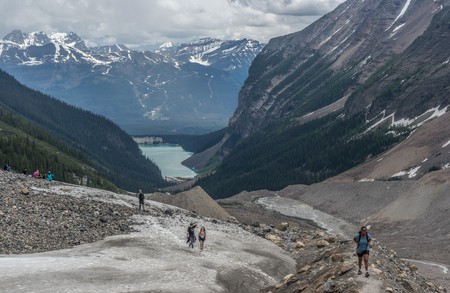 Mount Fuji holds a special place in Japanese culture – both artistically and spiritually. This active volcano was the subject of artist Hokusai’s seminal works in the Edo period, around 1830, while it’s also considered one of Japan’s three sacred mountains and has been a pilgrimage site for centuries. Visit it yourself to see what the fuss is about. 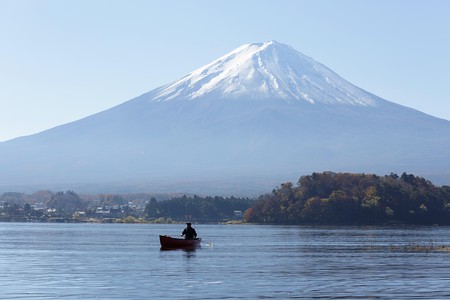 In addition to being a sacred mountain, Mount Fuji has inspired artists throughout the centuries | | © Matjaz Corel / Alamy Stock Photo
Give us feedback