10 Nomadic Communities And Their Fascinating Lives 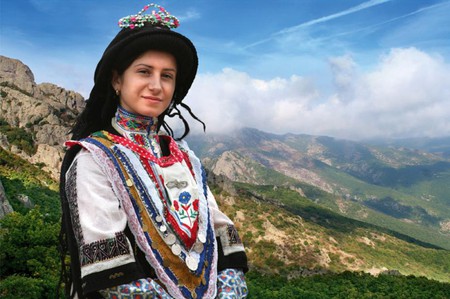 We all have our lives – school, work, the coffeehouse, the bar and our comfortable, loving beds. But have you ever wondered what it would be like to turn life completely upside down and live a different way? There are still millions of people scattered around the globe living as nomads, whether as hunter-gatherers, herdsmen or craftsmen selling their wares.

With a name meaning ‘desert dwellers’ in Arabic, it’s no surprise the Bedouin would have nomadic roots. One of the largest nomadic groups, there are about 21 million Bedouin people, and they have traditionally supported themselves through goat and camel herding. The modern world has drawn many Bedouins away from their traditional nomadic lifestyles, but even those who live in urban areas make a concentrated effort to keep their culture thriving. The Bedouin people have been living in the desert for at least a millennium now, always moving to find water sources, and the Arabic they speak is said to be one of the purest forms of the language. 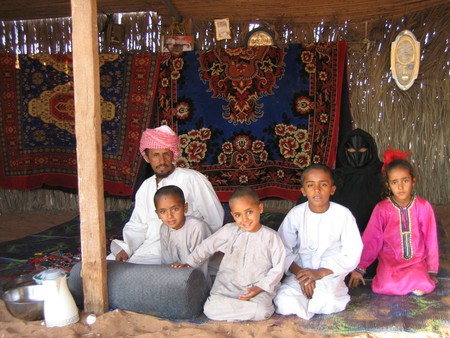 A Bedouin family in Oman | © Tanenhaus/WikimediaCommons

Once a much bigger group, the Tlingit were, like most indigenous groups on the American continent, decimated by disease brought over by European explorers. However, a community of about 15,000 still holds onto its land and traditions in an area right on the border of Alaska and British Columbia. They were always a hunter-gather nation, with a complex system of fisheries that allowed them to always have food. Food was, unsurprisingly, an important feature of the culture, and they relied on a varied diet consisting of fish, seals and seaweed from the ocean, plus berries and other plants from the forest. Today, most Tlingit people no longer follow the old way of life. 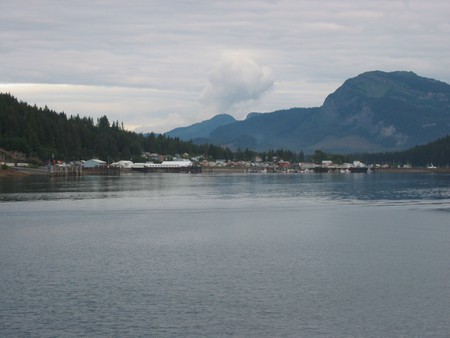 The Kochi people are a group of pastoral, or herder, nomads who live in Afghanistan. There are about 2.4 million of them – 1.5 million of whom still keep to a nomadic lifestyle. They raise sheep and goats then sell the meat, wool and dairy products they can glean from these animals to buy other food to sustain their families. Turmoil in the region has disrupted their traditional migration patterns, which were determined by what they needed to do in order to raise the animals well. While in some ways they have remained outside of what we would consider the modern world, the Kochis have traditionally played an important role in Afghan society, and they still do today. 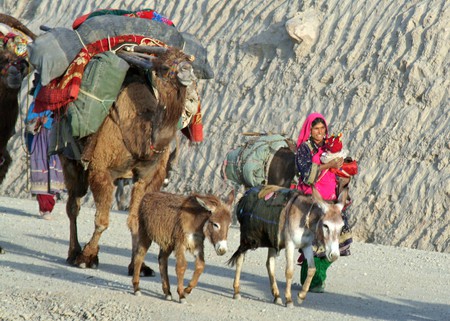 The Sarakatsani, mostly of Greece, are another example of a once fully nomadic group that has now largely moved away from that lifestyle while still holding fast to their traditional culture. They are likely descendants from the Dorian Greeks, who became isolated in the mountains and then supported themselves as shepherds. They were nomads since about the 4th century AD, and there are many connections between their language, art and customs to those of pre-classical Greece. This has understandably drawn many researchers their way, but their origins are still not fully understood.

It’s not easy living in the Sahara Desert, but someone’s got to do it. The Tuareg are that particularly resilient group, and they’ve been at it since around the 4th or 5th century AD. There are about two million of them living throughout the Sahara, primarily in Niger, Mali and Burkina Faso. They live in mostly matrilineal clans, and women have quite a high status in their culture. In Tuareg culture, it is the men who wear a veil instead of the women. One thing that the Tuareg became quite good at is astronomy – the clear desert skies gave them every chance to observe the night sky. 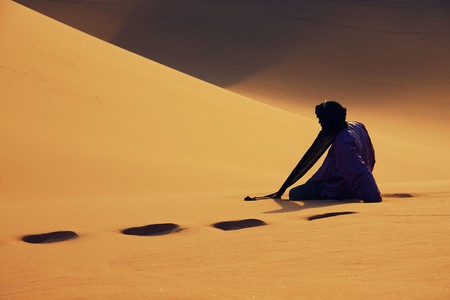 One group of nomads who have gained a good deal of notoriety in popular culture are the Irish Travellers. This peripatetic nomadic group makes some of its income by breeding dogs like greyhounds, with other substantial figures coming from horse trading and scrap metal dealing. This is another group with disputed origins; many of them speak their own language, which, while mostly derived from Irish, also has some elements of the Romani language. They are an ethnic group distinct from the Irish, even though they have been living on the same island for over a millennium; this points to the fact that the two groups keep themselves very separate. 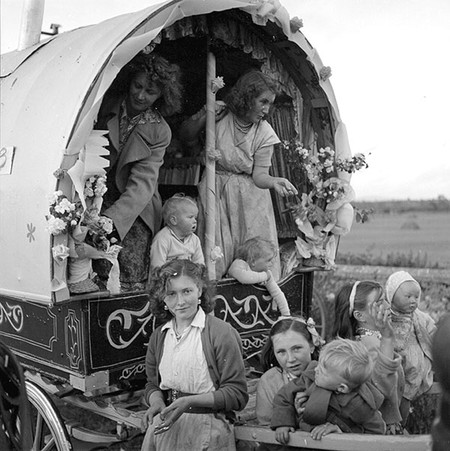 The Pokot are a pastoralist people living in Kenya and Uganda, who subsist by herding cows, sheep and goats. They have a fascinating and beautiful material culture that includes intricately beaded jewelry and printed fabrics, but they are also well known for their folklore. The spoken word is very important for them, with proverbs, riddles and stories all making up important pieces of any Pokot child’s education. There are about 700,000 Pokot today, and they have not yet abandoned the nomadic lifestyle for something more settled. 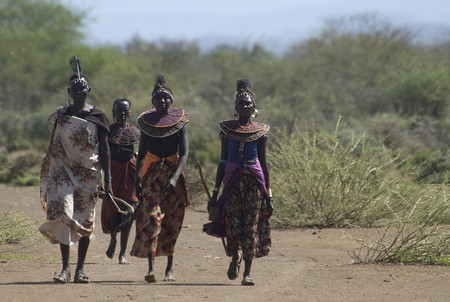 Khoisan is a collective term for two groups of nomads – the San, or Bushmen, who are hunter-gatherers, and the pastoral Khoi. Both live across broad swaths of southern Africa, with many of them in the harshly dry Kalahari Desert. They’ve maintained a high population across most of human history, living as hunter-gatherers until only a few centuries ago, when some of them adopted the practice of herding. Genetically, they are a fascinating group, as research has found evidence to tie them closely to some of the earliest existing humans. Modernization happening around them has threatened their way of life, but retreating into the desert has allowed them to hold onto it. 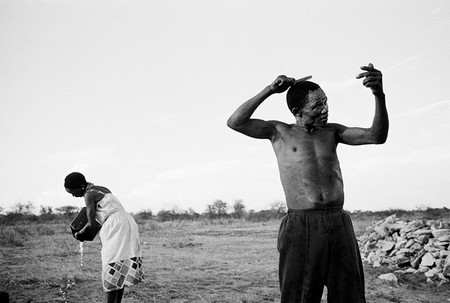 Up until 1981, the Nukak-Maku lived entirely separate from the world around them, hidden deep into the Amazon rainforest in Colombia. There are now less than a thousand of them, as many died as a result of diseases contracted from outsiders. Traditionally, they are hunter-gatherers, and the millennia have provided them with ample time to become true experts in the trade. They use blowguns, poison darts and javelins to hunt various monkeys, birds, peccaries, and numerous other edible creatures and plants. They do not, however, hunt deer or tapirs – according to their philosophy, these animals are from the same origin as humans and, therefore, must be left alone.

The Qashqa’i are a pastoralist Turkic group of nomads, who nowadays mostly live in Iran and speak the Persian language in addition to their native Turkic language of Qashqa’i. Although many Qashqa’i now live sedentary lives, they have a very strong oral history, which puts their origins back around the 11th or 12th century in Central Asia. They are particularly famous for their weaving and their carpets, which are made from special Shiraz wool and are, therefore, brighter in color and softer in texture than the products from elsewhere in the country. There are a number of different tribes within the group, and in total there are about 1.5 million of them. 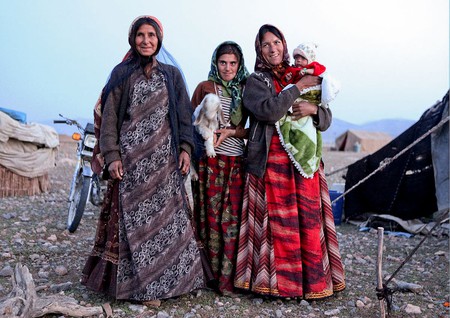