The sprawling metropolis of Caracas, Venezuela, is home to a number of alternative rock and salsa clubs, making it one of the most up-and-coming music spots in South America. Combining traditional Latino rhythms with innovative international genres, the clubs and concert halls of the city have its millions of residents dancing until dawn on a regular basis. Whether you want to shake to salsa or rumba to reggaeton, from authentic Hispanic beats to heavy rock and ska, read our guide to the best live music venues in Caracas, Venezuela. 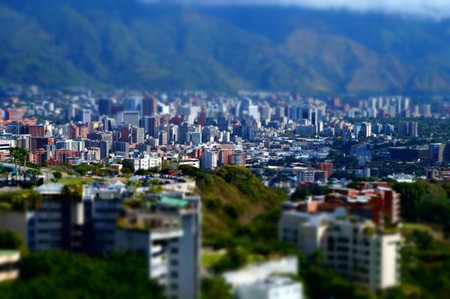 A veritable institution of Latin American salsa, this converted house is known as the Salsa Temple, and is simply one of the best dancing clubs Venezuela. Located in the heart of Caracas in Sabana Grande, the crowd here is diverse and friendly, and the dancefloor is always full by 9pm. Top Latin American salsa bands perform here weekly and set the house alight with catchy musical rhythms, and even party goers without skills will be tempted (and enthusiastically invited) to dance. The rhythm is infectious, the rum is superb, and the house lights will come on before you know it.

Watch out for: sublime salsa dancing 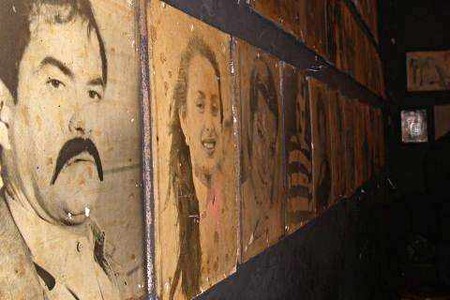 El Mani Es Asi I | © The Venezuela Pool I Flickr

This cosy, hipster venue is iconic to the trendy locals of Caracas. Formerly known as La Mosca, the cave-like establishment is adorned with red velvet curtains, cushioned sofas and a text-plastered bar. DJs and live bands play salsa, rock, reggae and house here, and many of Venezuela’s A-Listers are known to frequent the venue. Sample the house beer, Los Miaos de Dios (the Meows of God) and look out for the owner, a guy sporting an extremely crazy hairstyle.

Watch out for: DJ sets and live bands 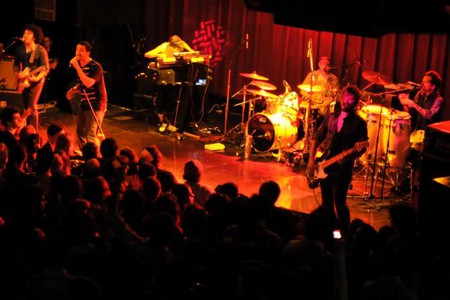 El Teatro, the theater bar, is a lively rock club boasting 4 chic areas, each of which hosts an ecclectic mix of music genres, from electro to disco. Shining lights and a large, elevated stage lend the venue its name, a setting which also encourages an intimate interaction between the performers and their audience. Flamenco Wednesdays are extremely popular here among locals and tourists alike, with expert choreographers leading the vivacious dancing, and getting even the least confident dancers shaking and stepping with ease.

Watch out for: rock music and flamenco dancing 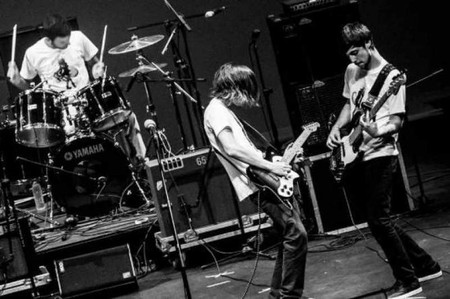 The most important stage for theater, dance and classical music in Venezuela is the Complejo Cultural Teresa Carreño, Caracas. It hosts frequent productions by the Compañía Nacional de Teatro and top dance groups such as the Ballet Nuevo Mundo de Caracas. Performances also include symphonic concerts, opera, ballet and plays. It is the second largest theater in South America, after the Teatro Colon of Buenos Aires. The theater was built on a 22,000 square meter plot and christened after the renowned Venezuelan pianist Teresa Carreño. It is located in the heart of Caracas’ cultural district, Bellas Artes, and houses two magnificent concert halls, the José Félix Ribas and the Ríos Reyna.

Watch out for: ballet and theater productions 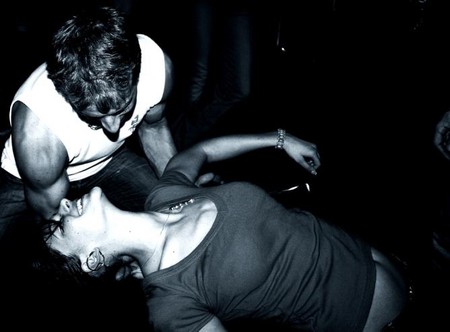 Watch out for: folk performances and the youth orchestras

It wouldn’t be right to have a list of the best music venues and not include Discovery Bar. This alternative venue is hugely popular with locals, due to its down-to-earth style and infectious rock, reggae, cumbia and ska beats it generates here every night. Built in 2007, the owners opened the establishment with a commitment to bringing customers more than just a bar; to offer a truly musical venue where genres creatively combine, giving customers a taste of the magical and ecclectic music of South America.

Watch out for: rock, reggae, cumbia and ska music 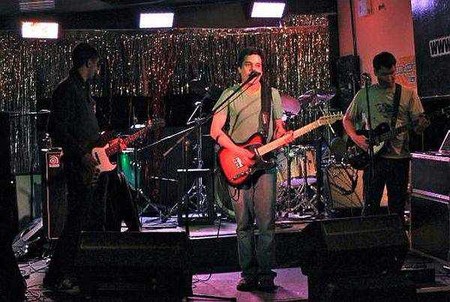 Courtesy of Discovery Bar
Give us feedback