The 10 Best Things to See and Do in Puno, Peru 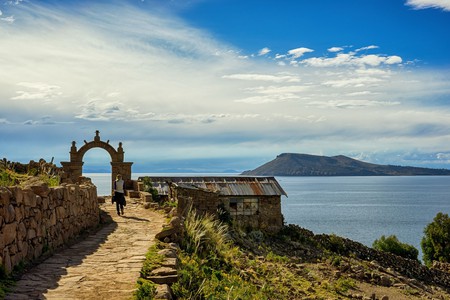 For many, Lake Titicaca is a highlight of their trip to South America due to its quaint glistening waters, fascinating archaeological sites and intriguing native culture. Although Puno itself may not be the most attractive city on the continent, it does serve as an excellent hub to explore this enchanting region. Here are the best things to see and do in and around the city.

As the undisputed premier attraction of the region, these fascinating floating islands are what draw visitors to Puno in droves. Founded by the Uros people hundreds of years ago, the islands have been artificially made from native totora reeds and once served as a refuge from the expansion of the Inca empire. These days, the Uros meticulously maintain their traditional homes to attract scores of well-heeled visitors. Although undeniably touristy, the incredible ingenuity of these resilient people make the attraction entirely worthwhile. 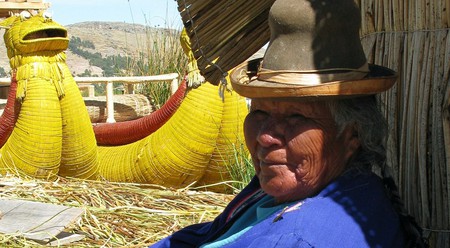 To really get a feel for life on Titicaca, it’s necessary to venture further than Uros. Despite welcoming boatloads of visitors each day, Amantaní Island still provides a fascinating and authentic insight into local indigenous culture. Community-run initiatives allow tourists to sleep in a family home, an interesting cultural exchange from which the proceeds are split among society. 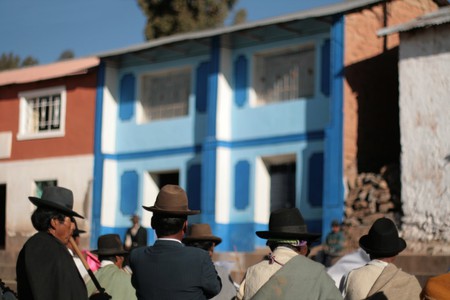 Another island well worthy of a visit is Taquile, typically included on an Amantaní tour. Smaller yet more developed, the island is famous throughout Peru for its expert male weavers who produce textiles of remarkable quality. An abundance of interesting archaeological sites and breathtaking lake views can also be found throughout the island.

Back on the mainland, Sillustani is an intriguing pre-Inca burial ground that overlooks the glistening waters of the lake. Here, ancient Aymara people built a series of funeral towers, known as chullpas, to house the deceased families of community nobles. 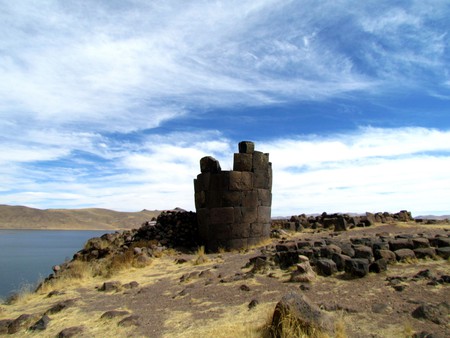 The most majestic sight within the city itself is the 18th-century Baroque cathedral, a landmark church that towers over the city center. The interior doesn’t quite match its spectacular façade, so the monument is best admired from the adjacent Plaza de Armas, Puno’s most central and attractive square. 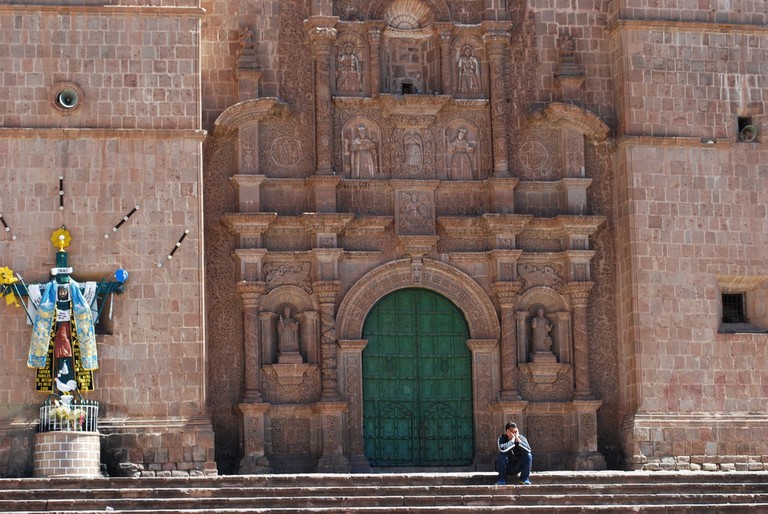 Also on the Plaza de Armas is the grandiose and colorful Casa del Corregidor, its highlight being an elegant balcony that overlooks the square. This 17th-century colonial home is supposedly one of the oldest in the city. Nowadays, it hosts a small fair trade artisans store as well as a cute café. 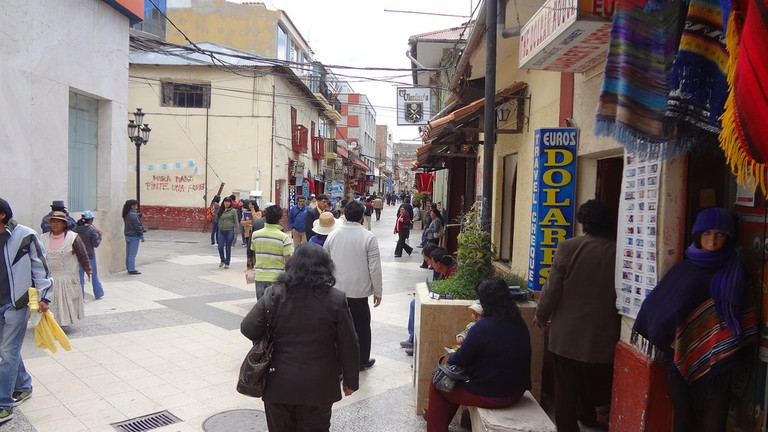 Despite being the city’s most celebrated museum, don’t expect any massive exhibitions. Nevertheless, the museum does hold a solid selection of regional artefacts and textiles, including an unusual collection of mummies with deformed skulls. 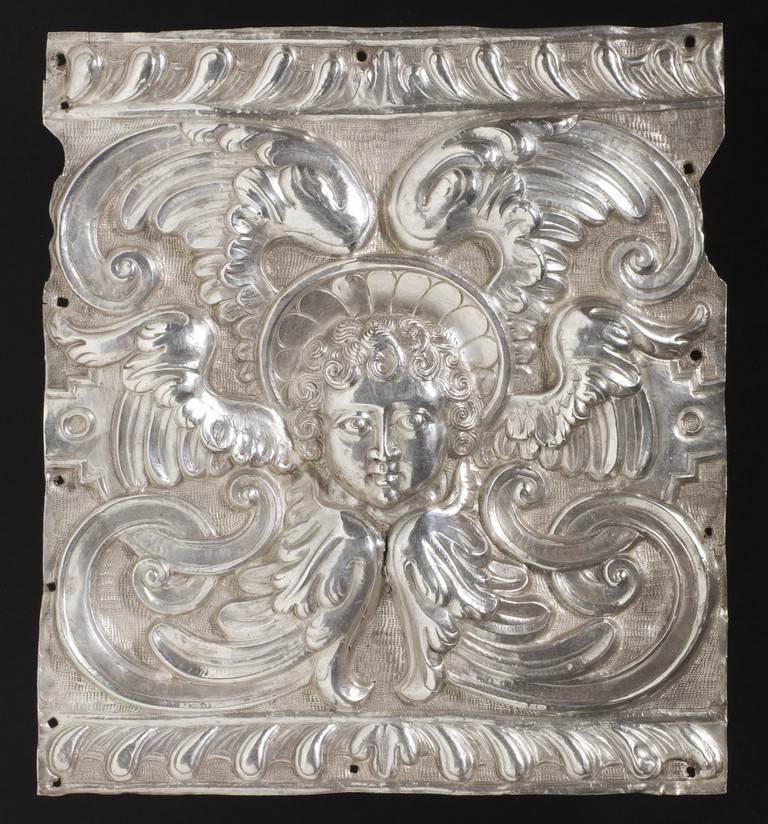 For panoramic views of the lake and city below, embark on a steep climb up the Cerrito de Huajsapata. Perched on top is a blindingly white statue of Manco Cápac, a venerable character who is credited with founding the Inca empire.

Once a mighty gunship, this decommissioned antique steamboat now serves as a tourist attraction and quirky bed and breakfast. Built in England during the 19th century, it was shipped over to Arica in Chile and dragged to Puno by mule in a process that took six years. But it was all worth it in the end (expect for the poor donkeys perhaps), because the Yavarí valiantly served the region for over a hundred years. 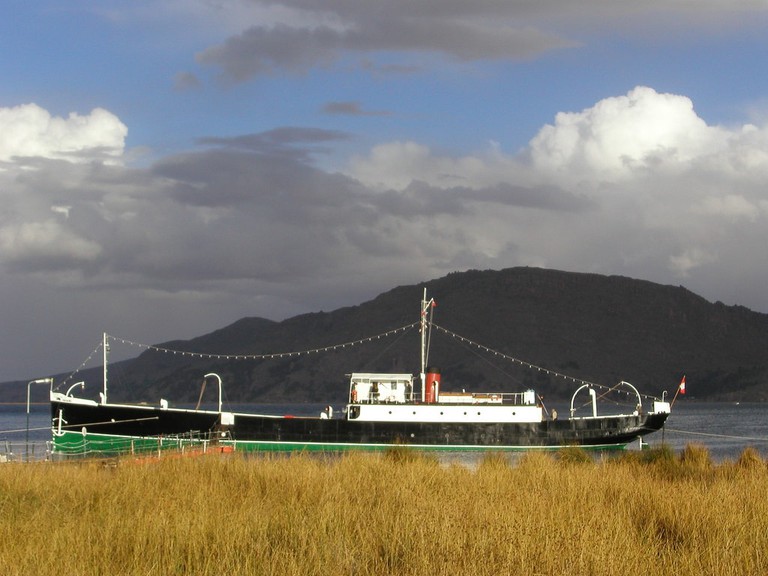