How Did Paraguay Get Its Name?
Paraguay's flag flying in the wind | ©Leticia Chamorro/Flickr
Paraguay / Guides & Tips

How Did Paraguay Get Its Name?

Known as the heart of South America, Paraguay is arguably one of the continent’s least explored lands. Although it has a rich and diverse history stretching back thousands of years, Spanish colonisation in the 16th century changed the country’s indigenous way of life, and in turn, its story – we dig deep to find out how Paraguay really got its name.

What’s in a name? Well, when there are conquering forces involved, the answer to that question starts to get a little hazy. What we do know is that Paraguay’s name comes directly from Río Paraguay – the Paraguay river.

This body of water is the lifeblood of the country, flowing for over 1600 miles through Brazil, Bolivia, Paraguay and pouring into the Río Paraná on the border with Argentina. It’s home to enormous crocodiles, catfish and the black phantom tetra fish, among 350 other tropical species. It feeds the major cities of Asunción and Concepción, providing irrigation for agriculture, a route for trade and underpins the country’s fishing industry. 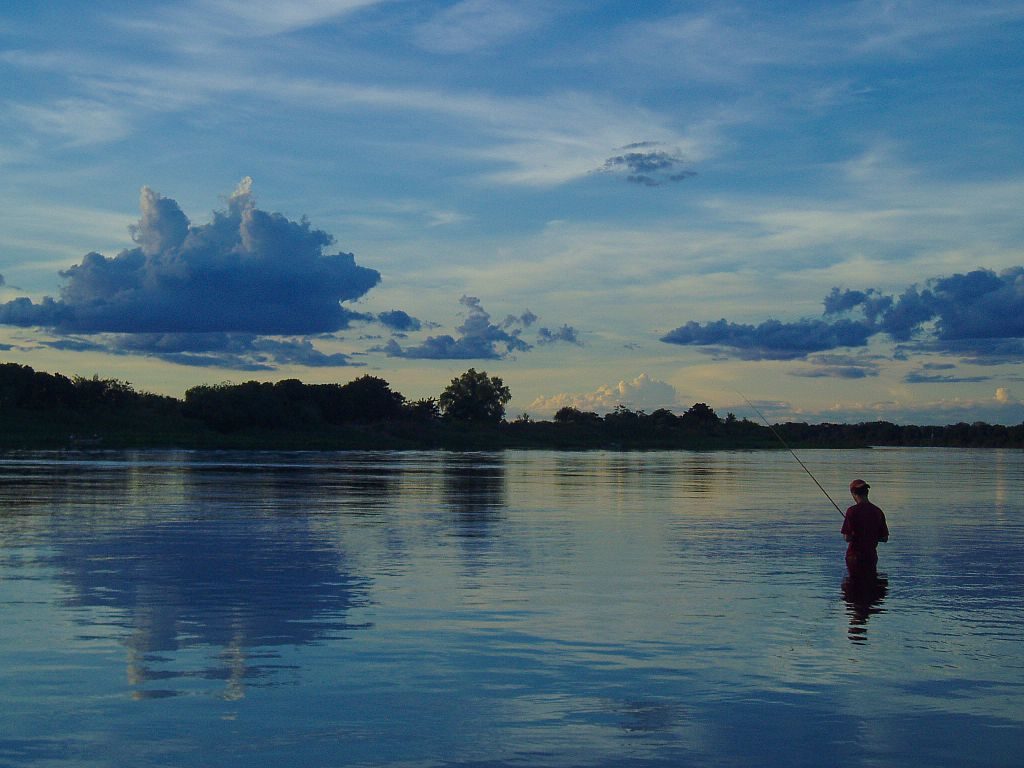 According to the Spanish invaders who occupied the country in the mid-1500s, the name is made up of words spoken by the people known as the Guaraní. There exists much debate over the origin of the words, with some scholars professing that ‘para’, meaning water, and ‘guay’, which roughly translates to birth, indicates that Paraguay means ‘born of water’ or ‘river that gives birth to the sea’. Others say that ‘para’ means great river, ‘gua’ means from or to, and ‘y’ means water, making ‘water from the great river’.

The 16th-century Jesuit friar Antonio Ruiz de Montoya gave the name a more poetic translation: ‘river crowned’. Another theory suggests that the indigenous people themselves told the Spanish that Paraguay meant ‘river of the Payaguá’ – another tribe that lived along its banks. 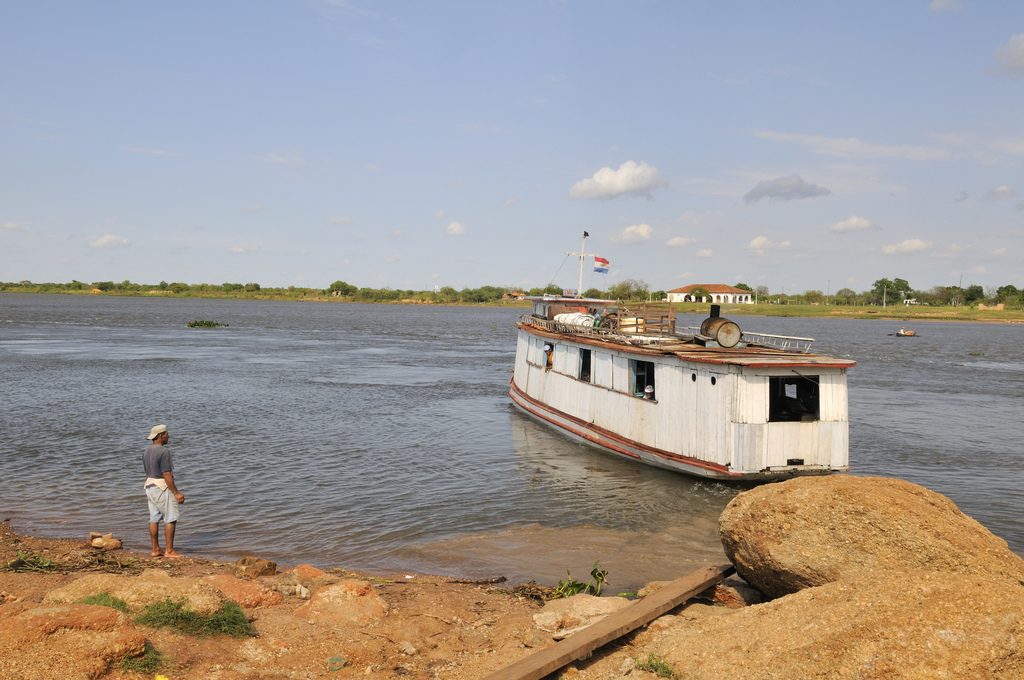 The river is still essential to Paraguayos today | © M M/Flickr

Today, there is still no consensus on what Paraguay truly means. Spanish and Guaraní are so intertwined in the naming of Paraguay that it’s almost impossible to define where one ends and the other begins. To Paraguayos themselves, it’s a proud name, one that preserves their heritage and their history and celebrates their great river – in not so many words.