Augusto Roa Bastos: Discovering Paraguay between its Reality and its Myths

The Paraguayan writer Augusto Roa Bastos, who won the Cervantes Prize in 1989, used literature to draw the world’s attention to his country, portraying Paraguay through its original culture, traditions, and history. 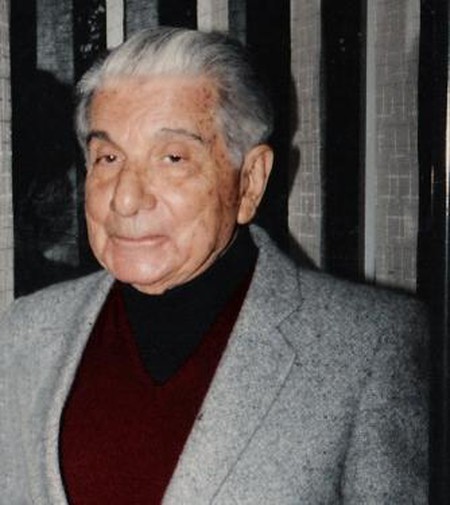 Augosto Roa Bastos was born in Asuncion, Paraguay, in 1917, but in 1947 due to the Paraguayan Civil War, he was exiled to Argentina and France living more than 40 years outside of his own country. He could return to his country only after the fall of the dictator Alfredo Stroessner in 1989. When Roa Bastos first came onto the literary scene, he was seen as both revolutionary in politics and innovative in literature. He became part of a group of writers who reinvigorated Paraguayan literature; along with Roa Bastos, these writers included Josefina Pla and Hérib Campos Cervera.
Over his career Roa Bastos wrote in almost every genre, including short stories, poetry, novel, journalism, song lyrics, and political essays. He was also involved in theater, script-writing, and creating films directed by notable Argentinians such as Lucas Demare, Lautaro Murúa, and Marcos Madanes. His portrayal of the indigenous reality from the inside, without clichés, has been dubbed neoindigenismo. In these works, he reveals the worldview of the indigenous people and the deepest characteristics of their culture.
During Roa Bastos’ exile in Argentina, which he found difficult, he produced some of the best of his work including I, the Supreme (Yo, el supremo), a fictionalized account of a Paraguayan dictator, and Son of a Man (Hijo de hombre) about a struggle between the elite and oppressed in his native Paraguay. In works like these, he reconstructs an invisible and devastated country similar to the Paraguay from which he was exiled. Roa Bastos’ intention was to delve into Paraguayan psyche and to highlight the difficult living conditions that indigenous peoples had to deal with. His works also look back at the world of his childhood by incorporating elements of magical realism.
In his writing, he melds a traditional realist technique with the influences of religion, indigenous oral traditions, and popular folklore. Writing both in Guarani and Spanish, Roa Bastos explored the possibilities of those languages whilst confronting the most important events of Paraguay’s modern history: the Jesuit missions of the 18th century, the destructive Triple Alliance War of the 19th century, the Chaco war and Latin America’s 20th century dictatorships. Roa Bastos’ historical novels intertwined the personal with the grand sweeping arc of history.
By Laura Vila