The 10 Most Beautiful Spots In Guyana, South America 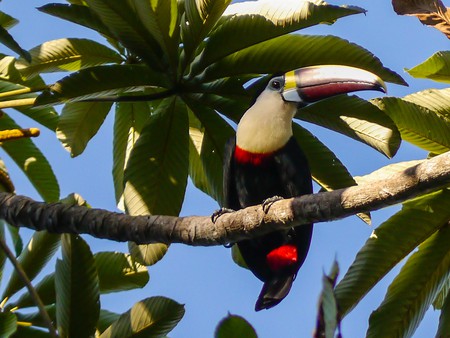 For endless adventure, little-visited Guyana offers those in the know an authentic chunk of untouched South American wonderland. Here are 10 places not to miss on your next trip.

For a dose of civilization before heading out to the remote savanna or jungle forest, the capital of Guyana, Georgetown offers a slice of lively urban life. Colonial buildings dominate the town’s architecture, telling the story of the city’s Dutch and British heritage. Meanwhile, its lively markets, spattering of museums and handful of good restaurants make the city an entertaining weekend stay or stopover.

In the Kaieteur National Park on the Potaro River, the Kaieteur Falls are without a doubt Guyana’s most highly prized natural wonder. Some 30,000 gallons of water cascade down a sheer drop of more than 750 feet – almost five times the height of Niagara Falls – making Kaieteur one of the world’s largest and most ferocious waterfalls. The breathtaking waterway is surrounded by a protected parkland which makes a great place to explore the outdoors. 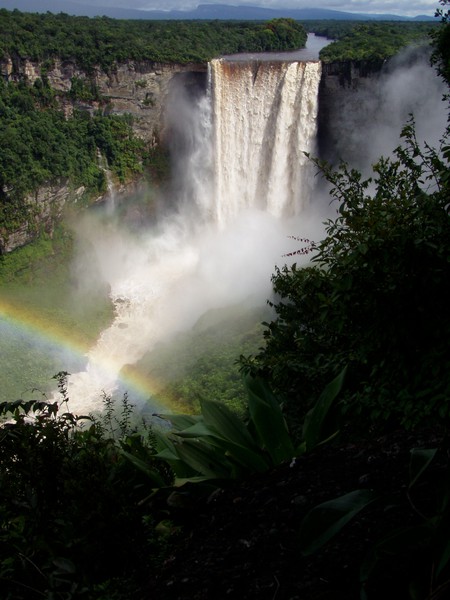 The traditional Amerindian settlement in the North Rupununi area of Guyana, 300km south of the capital of Georgetown, is set in the forest-fleeced Pakairaima mountains. This is a place where both native culture and natural fauna live side by side. The land is home to the Makushi tribe who run a community-based eco initiative. They provide visitors with accommodation in rustic huts and take them on guided tours of the village, savanna and mountains. 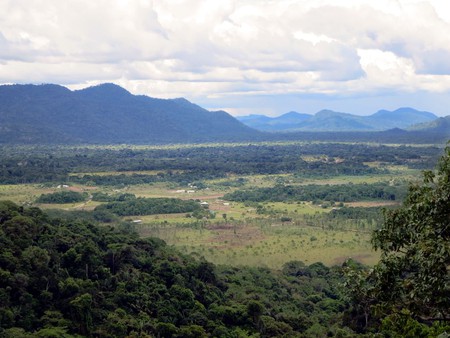 The Kanuku mountains that loom out of the grasslands of the Upper Takutu-Upper Essequibo region in south-west Guyana take their name from the native Wapishana language. The name means ‘forest’ and is a nod to their rich diversity of flora and fauna. The lowlands forest sustains 60 percent of Guyana’s bird species, and 150 mammal species. This makes it a paradise for nature lovers and animal aficionados alike.

From March to August, Guyana’s endless swathe of unspoilt Atlantic coastline known as Shell Beach becomes the nesting ground to hordes of prehistoric-looking marine turtles. These turtles comprise four different species of the world’s eight most endangered turtles. The totally undeveloped seaside setting and the opportunity to experience this rare sighting makes the tropical coastline a natural paradise. 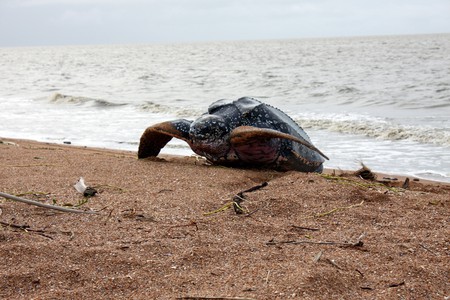 Isolated from the rest of the world, the small remote village of Rewa is found on confluence of the Rewa and Repununi rivers only accessed by a two-hour boat ride or bumpy motorbike trip. Rewa is a land of extreme natural wonder and offers some of best opportunities to spot Guyana’s big mammals. These include giant armadillos, jaguars and various monkey species.

Covering 3,700 square kilometers of central Guyana, Iwokrama is recognized as one of the last pristine rainforests in the world. Camps throughout the forest allow for visitors to get to the heart of the action, wading through the foliage to spot jungle wildlife or following the river to reach the Iwokrama Research Centre. Here, those with a head for heights can walk the Iwokrama walkway that snakes across the air through the forest canopy.

On the edge of the North Rupununi, the pocket-sized village of Annai stands at an altitude of 95 meters. It is on the edge of vast savannah where spotting wildlife and bird species is the aim of the game. Visitors can’t stay in the indigenous village overnight but the nearby Rock View Lodge offers plenty of comfort. They also provide trips out into the savannah and nearby rainforest.

As the gateway to Brazil, Lethem makes a popular pit stop for those crossing the border by land and boat. Skirting the South Rapununi area and Kanuku mountains, it’s a rugged land of sweeping plains dotted with mango and cashew trees and the ranches of local vaqueros or cowboys. With its low-slung buildings and sense of remoteness, Lethem has its own charm. It also makes a good jumping off point for exploring the savannah further. 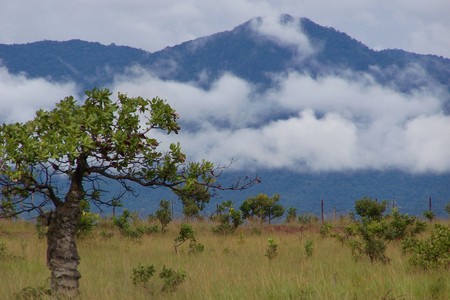 At Dadanawa ranch, 6,000 cattle roam free on 1,700 square miles while vaqueros attempt to tame wild horses and tackle anacondas. It’s a place where wildlife shows are frequently filmed and researchers and scientists congregate to study the local ecosystem. Visitors can come and enjoy life on the working farm, joining vaqueros for rides, birdwatching expeditions, and learn about the age-old leather tanning process that makes up local production.