Pre-Columbian Art | © Museo Mindalae
With a history that goes as far back as 10,000 BC, Quito has one of the richest archaeological heritages in all of South America. Here, we take a look at the best museums and archaeological exhibits that cast light on what life was like in the pre-Columbian era in Ecuador, before it was altered forever by the arrival of westerners in the 15th century. Visitors can learn about the religion, rituals, culture, gender roles, and daily life of the Paleoamericans, the first migrants to the continent; the Quitus, who settled the area now known as Quito more than 4,000 years earlier and gave the region its name; and the Caras tribe, who overtook them in 980 AD, before they themselves were conquered by the Incas. 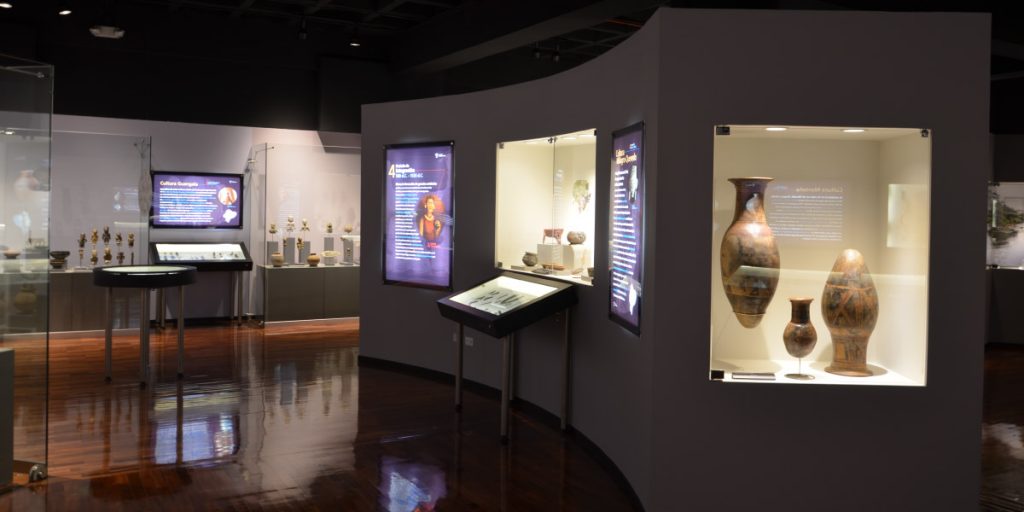 Located on the campus of the Pontifical Catholic University of Ecuador (PUCE), this museum houses the life’s work of German collectors Eugene and Hilde Weilbauer, and researcher Pedro Porras. The material – pottery, metalwork, religious icons and such – is displayed chronologically, highlighting the evolution of various ancient cultures in Ecuador before the arrival of the Spanish. 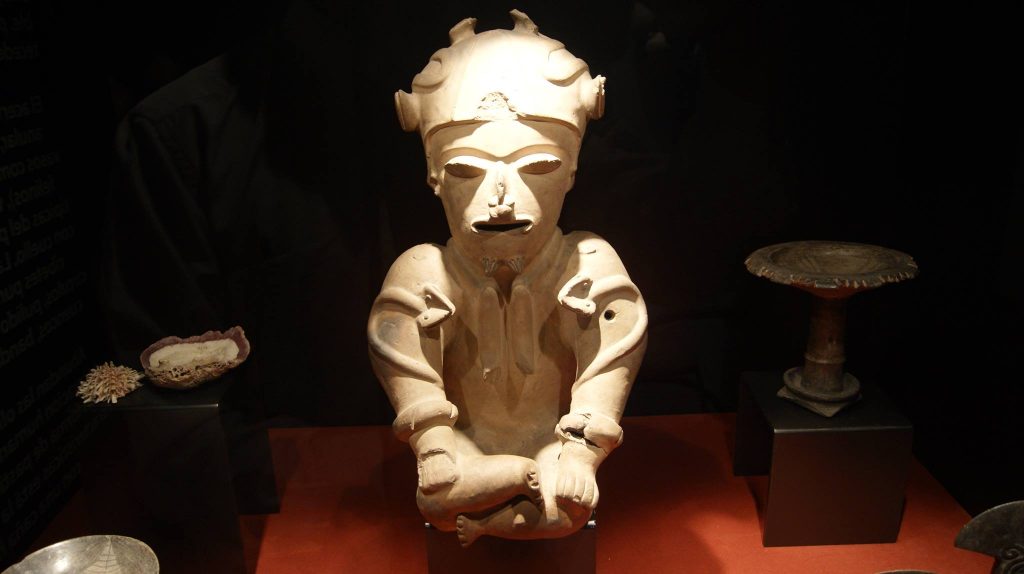 The Antonio Santiana Archaeological Museum, located at the Central University, has the distinction of being the oldest archaeological museum in Ecuador, courtesy of founder Dr. Max Hule. The material on display goes all the way back to the Paleoindian period of settlers who crossed the Bering Strait and populated the Western Hemisphere.

Museum
Mindalae | © Mindalae
The five-story Ethnographic Mindalae Craftsman Museum features rich displays of pottery, weaving, and pre-Columbian religious and mythological iconography, created as a tribute by local craftsman to their ancestors. Mindalae is unique among the archaeological museums of Quito, in that the displays showcase the culture of the indigenous tribes of the Amazon as well as the coast. The museum is a great source of educational information about the pre-colonial history and traditions of Ecuador’s native population.
More Info
Open In Google Maps
N26-166 La Niña, Colon Quito, Pichincha, 170517, Ecuador
+59322520824
View menu
Visit website
Visit Facebook page
Send an Email
Give us feedback 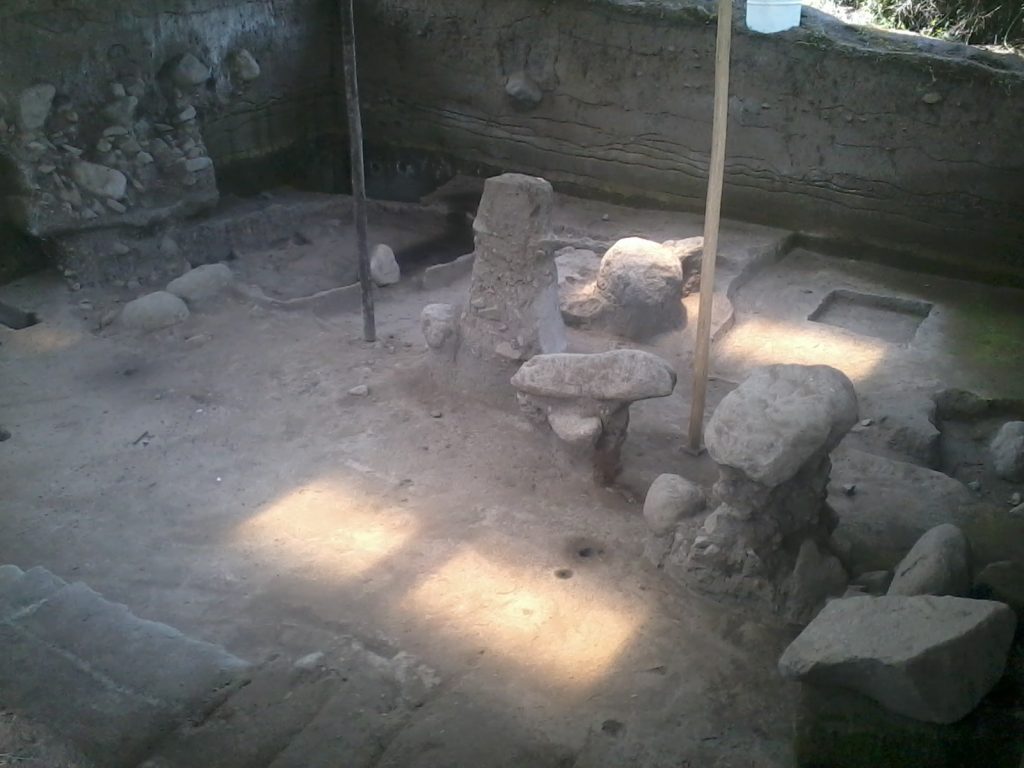 In the 1980s archaeologists discovered that this undeveloped corner of the city contained the civic remains (including canals, stone walls, and temple foundations) of the Quitus and other ancient civilizations in the region. Tourists have the opportunity to walk beside the ruins of former Inca walls and homes, as well on historical trails used by the Incas to access the coast. It has since been declared a historical patrimony.

Opened in 2009, the La Florida Archaeological Site Museum in the northwest corner of the city provides an opportunity to visit some burial grounds of the Quitus that were discovered only in recent years. The museum has recreated the burial chambers, dating as far back as 650 AD, complete with recreations of how the Quitus buried their dead, with figures dressed in the accoutrements – colorful ponchos adorned with Spondylus shell jewelry – that accompanied their internment. Other artifacts are only display too, such as wood carvings that speak of the rites and religion of this ancient culture.