Who Can Claim the World's Largest Underwater Treasure Found by Colombia? 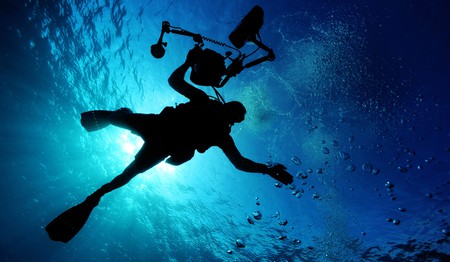 “The Holy Grail of Shipwrecks” is a term used to describe a lost Spanish ship—otherwise known as the San José. After many unsuccessful search attempts, the sunken ship was finally rediscovered off the coast of Cartagena, Colombia in 2015. The recent salvage operation to recover the billions of dollars of treasure on board the galleon has reignited a fierce debate over who has the right to claim riches hidden under the sea, with several different sides vying for ownership of the lost loot.

The San José was a 64-gun galleon of the Spanish Navy which was first launched in 1698. Ten years later, the ship was hit in the Battle of Barú (also known as Wager’s Action) and sank to the bottom of the sea close to Cartagena—along with its huge load of gold, silver, and emeralds. Estimates of the value of the treasure lost on the San José have varied dramatically over the years, but the most recent places the value of the sunken treasure near US$17 billion. 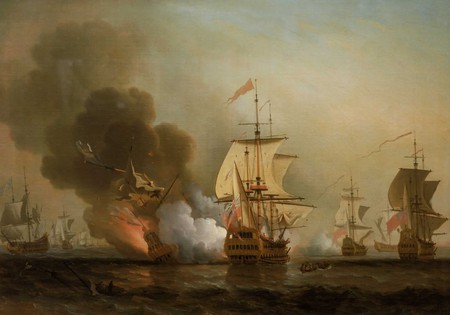 Naturally, the promises of such lost riches have ignited the passions of treasure hunters, governments, and private citizens. In San José’s complicated case, the riches are claimed by both the Spanish and Colombian state first and foremost. Though the Colombian Navy and the Woods Hole Oceanographic Institution found the wreckage in Colombian waters, Spain has threatened to defend its interests at the UN if an agreement with Colombia can’t be reached. The debate over ownership is a highly complex one: for example, while the original owner of the ship has a viable right to claim ownership of its contents, that right can be supplanted by the country which owns the waters in which the ship was discovered—in this case, Colombia.

The waters are muddied further by the debate over who are the original owners of the gold, silver, and emeralds in question. The Spanish Empire had a rich tradition of plundering from the New World, and much of the wealth that funded the Renaissance was taken from the indigenous peoples of South America. Much of the San José’s treasure consist of gold and silver coins—gold and silver that was primarily taken from the mines of Potosí in Bolivia. Bolivia therefore could also have reasonable claim, and it’s believed that up to 8 million indigenous people died in the mines during such excavations.

Pillaging treasure has a long history in South America, and some of that history is on display in Cartagena. Cartagena is a port city that the Spanish used as a main hub for collecting and transporting the gold of South America to Europe. The beautiful, oceanside, old city is therefore equipped with fortresses and weapons that were used to protect against pirates and other threats interested in the riches. San Felipe Castle is open to visitors who want to explore the underground tunnels and cannons used during violent battles to defend the city and the teasure. Cartagena’s Gold Museum displays such gold owned by the Zenu indigenous people who inhabited the region prior to the arrival of the Spanish. 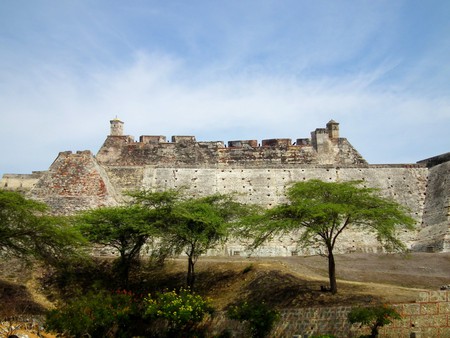 Anyone with a real interest in maritime history can also visit the Galeon Bucanero, an interactive museum located on a replica galleon located in the harbor alongside Cartagena’s Old City. Although the precise location of the sunken San José galleon remains a guarded secret, Colombia has announced plans to display at least some of the contents of the ship in a specially constructed museum to be located in Cartagena.

In a few years time it may be possible for visitors to see the riches of the San José with their own eyes, in the new museum dedicated to preserving the treasure lost with the ship over 300 years ago. It first remains to be seen whether the operation to salvage the treasure will be successful and who will ultimately be able to claim the largest haul of sunken treasure ever discovered. 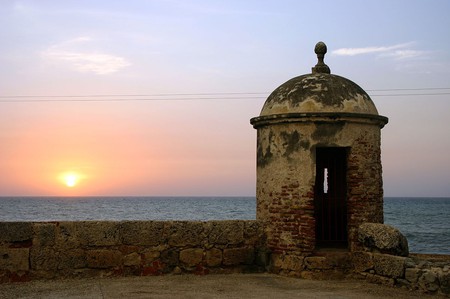 The view of the ocean from Cartagena, Colombia | © Igvir / WikiCommons
Give us feedback