The Most Beautiful Parks and Gardens in Medellin

Medellin Botanical Gardens | © Luz Adriana Villa/Flickr
Medellin is easily one of the greenest cities in Colombia. Parks abound in the City of Eternal Spring, and there is always a new green space to explore. From the beautiful Botanical Gardens in the heart of the urban area to wild mountain parks filled with flora and fauna, here are the city’s most beautiful parks and gardens.

Medellin’s beautiful Botanical Gardens are almost more like a park than a true botanical garden, but that doesn’t make this place any less lovely. With a large central lake and plenty of paths meandering between pretty gardens and trees, the Botanical Gardens are particularly well known for the large population of wild iguanas that lives here. It’s a great place to take a picnic, or just to wander around enjoying the birds and wild animals in the heart of the city. 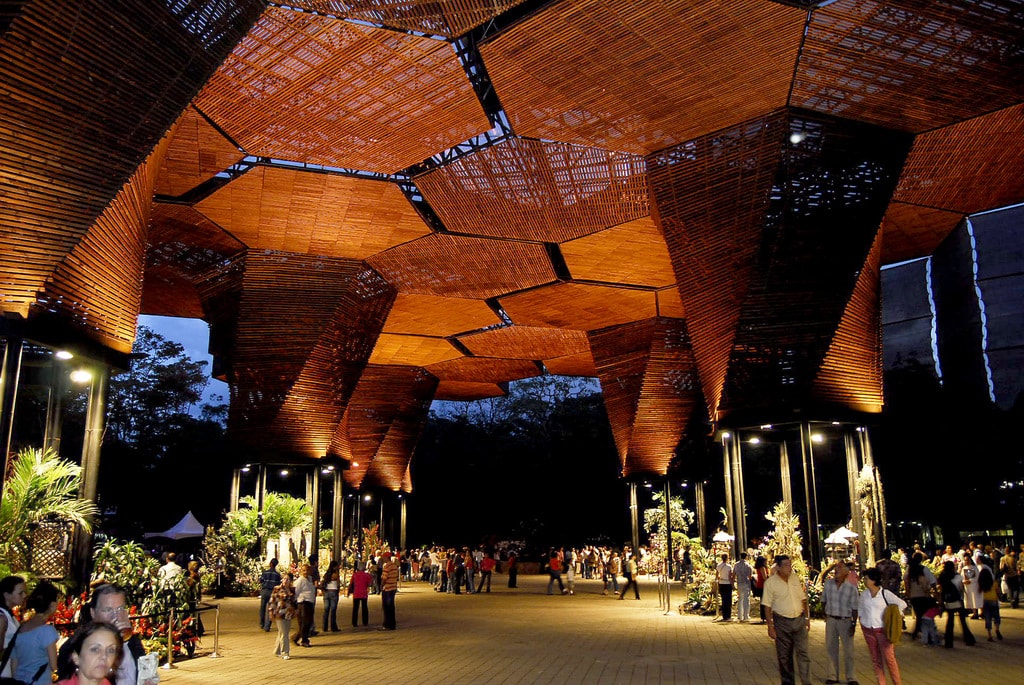 Literally translating as “Barefoot Park,” this place does exactly what it says on the tin. It’s close to the major tourist attractions of El Centro neighborhood, so it’s a convenient place to visit, and the perfect place to end a strenuous walking tour. Why? At this park you can slip your shoes off – in fact, you have to! – and enjoy the feeling of sand beneath your feet. You can even cool them off with a dip in the water. Parque de los Pies Descalzos is a really popular spot for couples as well, so if you get the Tinder match of your dreams, why not suggest a trip here?

A giant park over the mountains to the east of Medellin, Arvi Park is almost more of a National Park than a city park, but it is reached via the famous Medellin Metrocable cable-car system, so it makes the list. A huge area, encompassing myriad hiking trails, a lake, and various exhibits dedicated to its enviable biodiversity, this park is worth taking a whole day to explore. You could even consider skipping the return journey on the cable-car and taking a bus on to the little town of Santa Elena to discover the famous farms where the flowers are grown for the annual Medellin Flower Festival.

Parque El Salado is one of Medellin’s lesser-known parks, but it is a particularly lovely one to visit. It’s a little way further out of town, which perhaps explains why it isn’t visited as much as some of the other parks on this list. You have to take the Metro to Envigado and then hop on a bus marked El Salado. However, it’s well worth the extra effort to visit: it’s a beautifully landscaped park with a river – in which you can even swim – running through it and the option to go zip lining as well. With beautiful trails, stunning views, and even wild monkeys, Parque El Salado is probably the best park in Medellin in which to escape the city and get in touch with nature.

Less of a park and more of a square, Plaza Botero makes this list simply because it is home to some of the most important tourist attractions in Medellin (plus, everyone in Medellin calls it a park anyway). With more than 10 large sculptures by the Medellin artist Fernando Botero, as well as the excellent Museo de Antioquia, any visit to Medellin isn’t complete without at least passing through the Botero Park. Consider coming as part of the excellent Free Walking Tour of Medellin by Real City Tours; you’ll get to explore while learning about Medellin’s history. 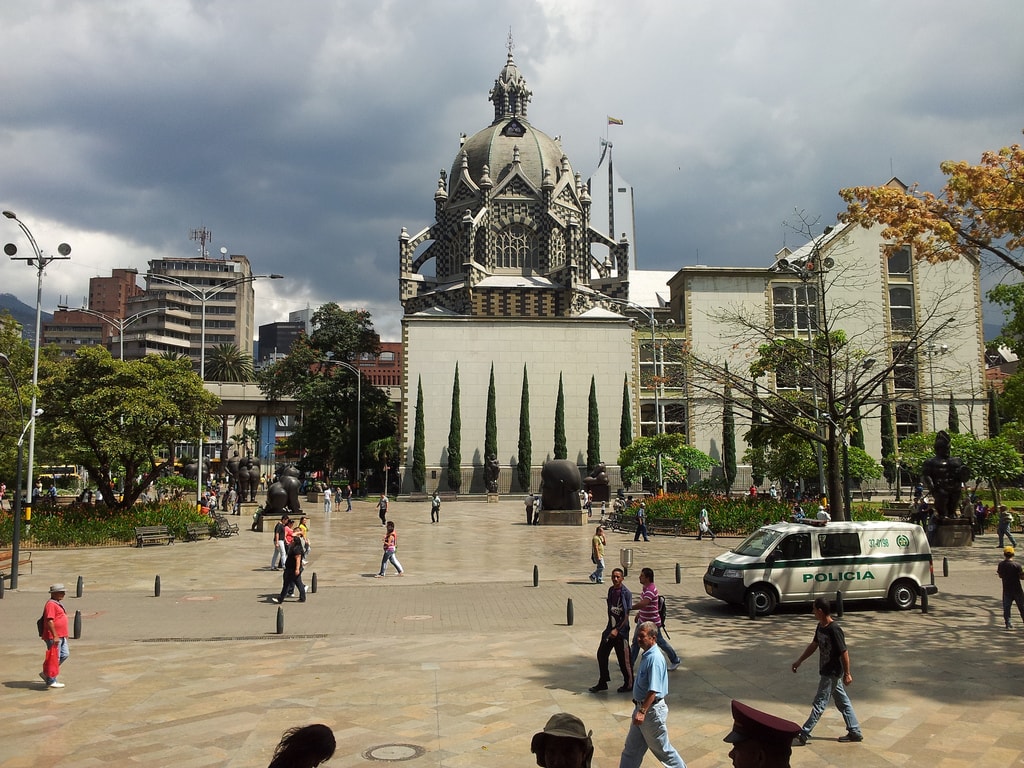 A mock-traditional Antioquia village perched on Nutibara Hill overlooking Medellin, at first glance Pueblito Paisa might not seem like the most obvious park to visit. However, even if you aren’t especially interested in the mock-village (which is actually a nice place to enjoy a coffee and take in the fantastic view over the city), the cycling and hiking trails around Nutibara Hill are well worth the effort to get here. A popular exercise spot for locals and expats alike, this wooded hilltop is a great place to lie in the grass, listen to the birdsong, and generally escape the urban hustle and bustle of the city below.

“Desires Park” is a large open-air public space in Medellin’s Zona Norte, close to the Antioquia University, as well as important tourist attractions such as the Botanical Gardens, Parque Explora, and the Planetarium. By day, it’s packed with school children visiting the nearby science museums, and by night it fills up with university students, giving the park a more chilled-out vibe. With films occasionally being projected onto the side wall of the Planetarium, and a water fountain that shoots jets into the air during the day, Parque de Los Deseos is one of the best parks in Medellin to hang out and take in the atmosphere.