Peace In Colombia: The Start Of A New Era? 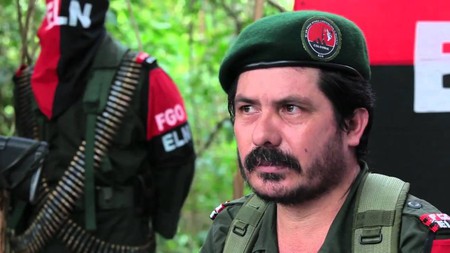 For over half a century, the Colombian government and Marxist-Leninist guerrilla forces have been at war with each other in a conflict fueled by ideology and complicated by narcotrafficking. The destruction has been painful, with numerous short-lived ceasefires, but this month Colombia’s peace process will be drawing to a close in a historic referendum. Will it be the beginning of the end for this conflicted South American nation?

On March 23rd 2016, the Colombian government and the leader of the FARC (Revolutionary Armed Forces of Colombia), Rodrigo ‘Timochenko’ Londiño, will sign the final agreement in a peace process that has taken over half a century to settle. For the country and indeed the whole of Latin America, this is a historic date; the continent’s longest-running war is estimated to have taken almost 220,000 lives, and from 1985 to 2012, displaced over five million. The question of whether to accept the conditions of the agreement, however, will be put to the people of Colombia in a referendum, as they are the ones who have suffered deeply from the conflict. 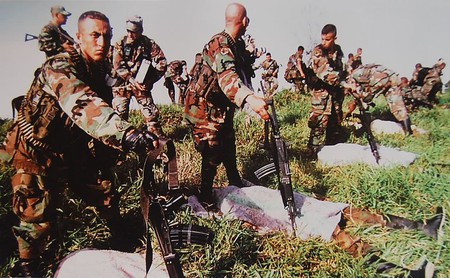 The president of Colombia, Juan Manuel Santos, and lawmakers are currently in the process of negotiating the crucial details: how the plan will be implemented, the question of amnesty, and punishment of the rebels. The distinction is a delicate one, as giving amnesty or shortening sentences for those militants who confess their crimes will deny justice to the millions of civilians who have suffered, but at the same time, harsh sentences will discourage the rebels from cooperating. These doubts about the extent of the cooperation that the rebels will engage in are prominent – with so many failed ceasefires and peace negotiations over the past 30 years, people are questioning what evidence there is that this one will prove successful. 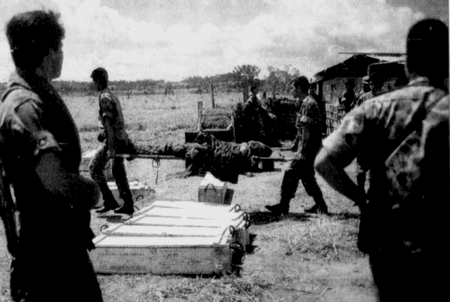 The conflict has been fierce and animated since 1964 when the FARC was formed. From just 48 members at the start, the FARC grew to an estimated 18,000 at its peak – and obtained control of vast amounts of land in Colombia’s rural, jungle, and mountainous regions. Many areas are still under rebel control, with the group funding their agenda by imposing taxes on coca farmers and reaping the resulting lucrative profits from the cocaine trade. During the 1980s when guerrilla activity peaked, the FARC as well as the secondary guerrilla group, the ELN (National Liberation Army), the short lived M-19 group (19th of April Movement) and the EPL (Popular Liberation Army) were kidnapping, extorting, hijacking buildings and planting car bombs. The FARC has been economically linked to the IRA (Irish Republican Army), highlighting the sheer complexity of the web of associations. The USA has been working closely alongside the Colombian government since the end of the 1990s (supporting paramilitary groups and DEA operations since the 1960s) by means of an economic and military aid program, Plan Colombia. The Obama administration is expected to help see the process through to the end in one of its final foreign policy pushes, as Santos is keen to hasten the implementation of the process as soon as the pact is signed. 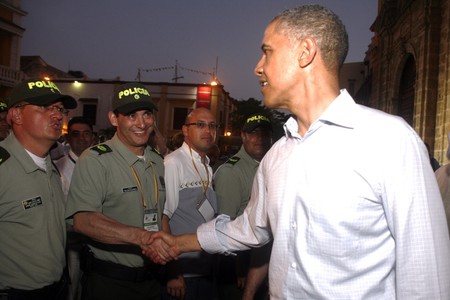 Recent television series such as Narcos and Pablo Escobar: El Patrón del Mal glamorize the conflict, making Colombian history accessible to international audiences, whilst also increasing the confusion over the true course of events. Indeed, the whole conflict is drenched in controversy and disagreement over the party at fault. Make no mistake; the FARC are seen by some people and even governments such as those of Venezuela and Nicaragua as a legitimate belligerent force. With a fully functional website and Twitter handles, it would be hard to discern immediately that the FARC may be a terrorist organization. The question of paramilitaries further complicates the matter: originally deployed as a counterinsurgency force, splinter right-wing paramilitaries began operating on their own terms, rendering the situation ungovernable. Many of these groups have links with political elites, businesses and drug barons, and have, in a similar vein to the left-wing guerilla groups, committed serious crimes against humanity during the conflict. 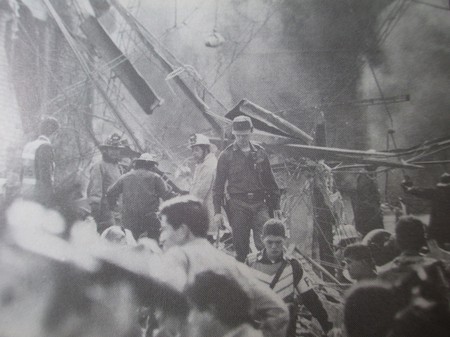 Santos’ rhetoric seems to have a strong emphasis on finality, painting the negotiations as putting an unequivocal stop to the war. Much of the general public is also resolutely in favor of ending a bloodied era, characterized by grave breaches of human rights, not only in terms of genocide but sexual assault, alleged employment of child soldiers and infractions against Colombia’s multitude of indigenous groups. 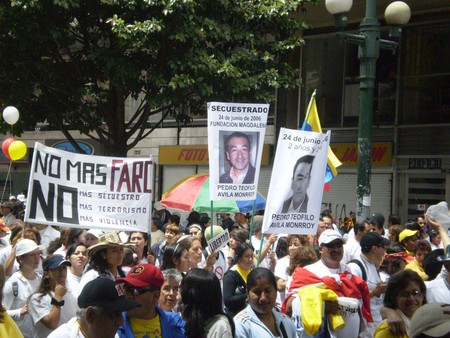 March 23rd is fast approaching, and many people are set to vote against the pact. For the colossal numbers of people affected, either first-hand or indirectly, the conditions for the follow-through currently being debated are simply too lax for the damage that has been done. The conflict has been sustained and arduous, and has caused physical and emotional wounds to the people, the landscape and their reputation. For such a beautiful country with so much to offer, this time round Colombia really does deserve the peace that is on the horizon.

Follow the process using the hashtag #PactoPorLaPaz on Twitter, and find out more about the conflict at centrodememoriahistorica.gov.co