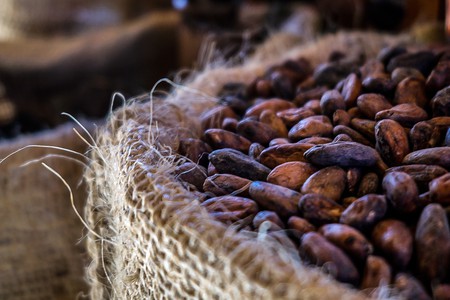 One of the things that always amazes people visiting Colombia is the incredible diversity of fruits and vegetables in the local markets: with such a variety of different climates and ecosystems, there are some really amazing and highly nutritious foods to be found throughout the country, many of which are barely known outside Colombia. Here are some of Colombia’s delicious superfoods and their incredible health benefits.

Araçá is a small fruit that comes from a species of fruiting tree native to the Amazon, and is best served in a processed form, such as in juices and smoothies. It is a remarkably nutritious little fruit: with 768mg of vitamin C per 100g of fruit, it contains twice as much of the essential vitamin as an orange. Throw in 775mg of vitamin A as well as antioxidant and antigenotoxic properties and we’re talking about a seriously super fruit! 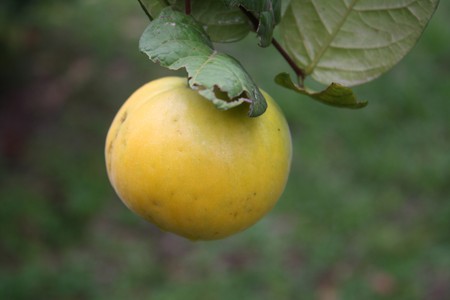 Camu camu has been called the new acai berry by those in the know. Why? This small fruit, somewhere between a grape and a lemon, contains more Vitamin C than any other fruit. Camu camu is not normally eaten whole, but consumed as a juice, and is a fantastic way to boost your immune system. It’s grown in the Amazon regions of Colombia, so make sure to order a glass if you find yourself travelling that way.

Cacao has been recognised as a superfood for a while now, and the good news is that Colombia produces large quantities of cacao throughout the country. Raw cacao, in particular, is known for being one of the ultimate antioxidant foods in nature, with 40 times more antioxidants than blueberries, as well as high quantities of calcium and magnesium. 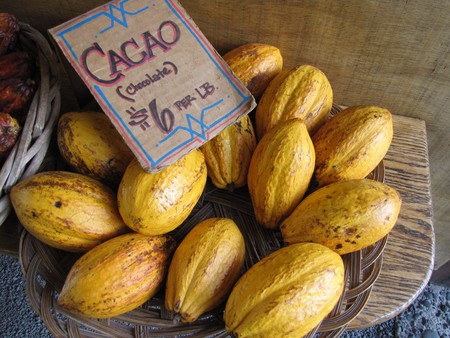 Another nutrient-rich Amazonian superfood, aguaje is absolutely packed with vitamins: three times as much Vitamin A as a carrot, high Vitamin C content and loads of proteins and oils. Known as a miracle fruit due to its ability to soothe burns when applied directly to the affected area, aguaje is the fruit of the moriche palm tree.

The leaf that is the raw ingredient for cocaine bears very little relation to the toxic drug that it produces. Coca has been used for medicinal purposes by Andean indigenous people for centuries and has a number of great health benefits. It contains a great many essential minerals such as calcium, potassium, and phosphorus, as well as vitamins B1, B2, C and E. Best consumed as a tea, coca is only legal in a few countries, including Colombia, so make sure to drink plenty of it when you visit. 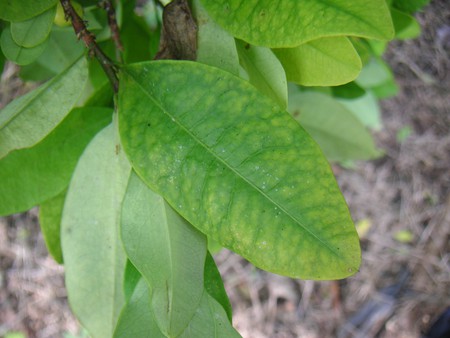 Pacay, or ice cream bean fruit, is a type of legume that grows throughout Colombia. The soft, white flesh surrounding the beans from the pod are also super-healthy, rich in vitamins A, B and C, fibre, protein and antioxidants. Pacay is also an anti-inflammatory, an immune-system booster and an antioxidant.

Also known as zapote, mamey sapote is a creamy, soft berry with a flavour that has been described as a mixture of sweet potato, honey, peach, apricot, cherry, and almond! It’s highly nutritious, with a high quantity of vitamins C and B6, as well as being a great source of source of riboflavin, niacin, manganese, potassium and fibre. 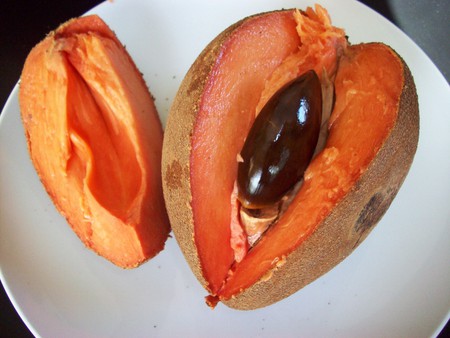 Also known as the cape gooseberry fruit, the little golden uchuva berries are one of the latest superfood crazes, and with good reason: a 100g (four-ounce) serving of uchuva contains less than 55 calories, loads of protein, and vitamins B, D12 and C. Uchuva contains so much vitamin D, in fact, that you can get around 40% of your daily requirements with a relatively small three-cup serving of the little berries. 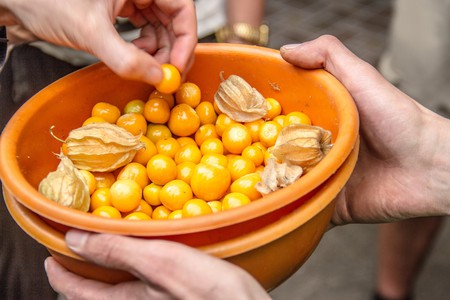 Copoazú is yet another amazing, nutritious fruit from the Amazon regions of Colombia, and contains high levels of Vitamin C, as well as pectin, phosphorus, iron and calcium. It has antioxidant properties, too, as if all those vitamins and minerals weren’t enough.