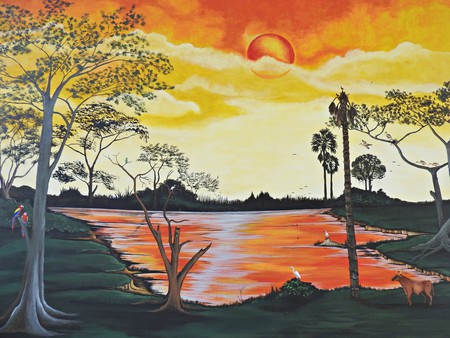 Colombia has a rich and varied literary tradition, and although no Colombian author has ever come close to the Nobel Prize-winning notoriety of the legendary Gabriel Garcia Marquez, there is a wealth of excellent literature to explore. For any literature-loving travellers in Colombia, here are 8 destinations that you absolutely cannot miss out on.

The birthplace of Colombia’s most renowned and iconic writer, Gabriel Garcia Marquez, Aracataca was the inspiration behind his classic novel 100 Years of Solitude. Garcia Marquez fans won’t want to miss Aracataca, where you can visit his birth-house – now an excellent museum – as well as important monuments immortalized in his novels, including the train station and the Telegraph House. 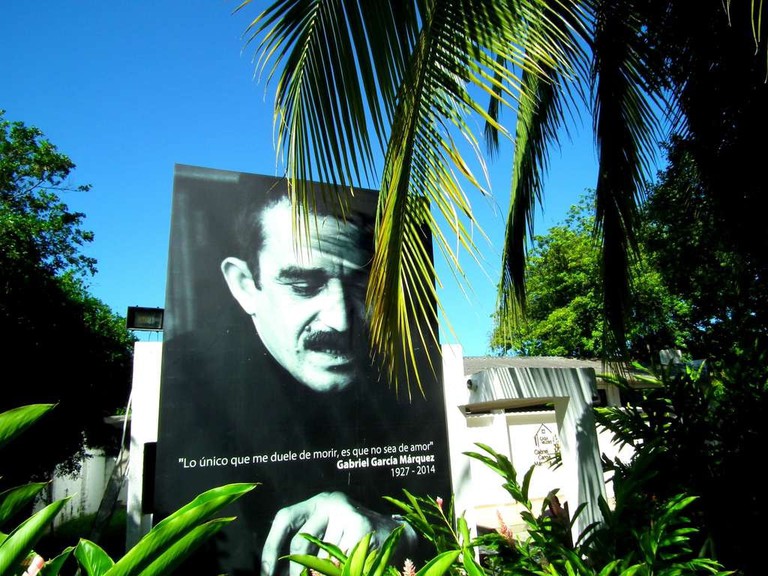 ‘The Jewel of the Indies’ would surely provide inspiration to any writer, even one lost in the depths of writer’s block, such is the wealth of romance, beauty, and history surrounding the city. It certainly inspired Garcia Marquez, whose novel Love in the Time of Cholera was set in a Cartagena-like Caribbean colonial city. The city’s annual Hay Festival of Literature would be the perfect time to visit Cartagena. 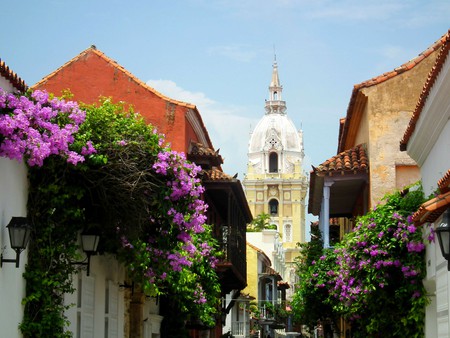 Colombia’s capital has long been a hive of writers, thinkers and poets, and if you’re a lover of literature then a trip to ‘the Athens of South America’ is a must. Specific places to visit include the Silva House of Poetry, a museum located in the former home of the iconic Colombian poet Jose Asuncion Silva, and Cafe Pasaje, where the luminaries of Bogota’s literary scene – including Garcia Marquez – used to drink their afternoon coffee.

Mompox has long been celebrated as the town of Magical Realism due to its sleepy atmosphere, crumbling colonial architecture, and location on an island with no bridges in the Magdalena River. It has also been called the inspiration behind Garcia Marquez’s – him again! – novel Chronicle of a Death Foretold. Whether this is true or not, readers and writers alike will surely be inspired and captivated by Mompox. 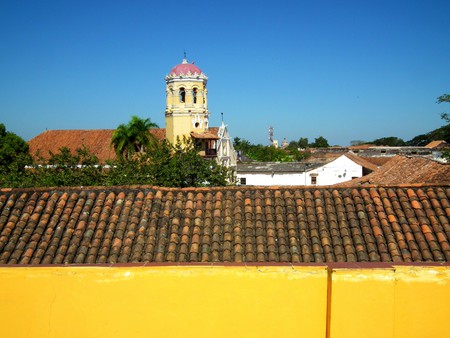 Museum
Facebook
Email
Twitter
Pinterest
Copy link
Share
Map View
Jorge Isaacs only wrote one novel in his life, but Mariabecame one of the most celebrated and representative works of the Romantic movement in Spanish-language literature. Much of the tragic love story takes place on Hacienda ‘El Paraiso,’ a country house in El Cerrito, a little town in Valle del Cauca region, and the house still exists, preserved as a museum. Anyone with an interest in Colombian literature has surely read Maria, and a literary pilgrimage to the Hacienda is a must.
Open In Google Maps
Valle del Cauca, 763528, Colombia
+5725146848
Visit Website
Give us feedback

Jose Eustacio Rivera’s novel La Voragine is a beautifully written novel exploring the rubber trade and life in the Colombian Plains and Amazon regions, and has been held up as an essential example of Latin American modernist literature, as well as a classic of the sub-genre known as the ‘jungle novel.’ Rivera dreamt up his tale of rubber traders and abused Indigenous people when he lived in the little riverside town of Orocué in Casanare region; the town is beautifully decorated with murals inspired by scenes from the novel, and the house where Rivera lived, complete with his original writing desk, is now a small museum. 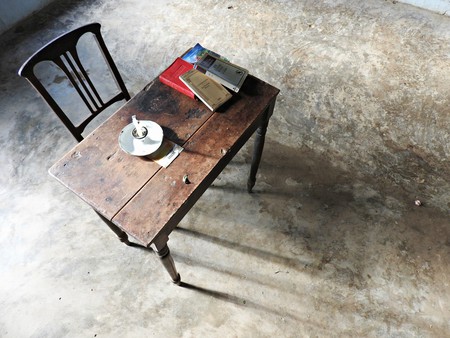 This sprawling cattle ranch in the eastern plains of Colombia is today one of the country’s best eco-lodges, but it first achieved fame in the aforementioned La Voragine, in which the original farmhouse was actually mentioned by name. A visit to La Aurora, with its spectacular sunsets, Colombian cowboys, and herds of wild animals, is like stepping into the pages of River’s visionary novel.

As the first free slave settlement in the Americas, San Basilio de Palenque has inspired more than its fair share of music, literature, and poetry. However, it is especially notable in a literary sense for its role in the classic novel Chango, el Gran Putas by Manuel Zapata Olivella. The eponymous lead character Chango inhabits a variety of key personas of African descent throughout the narrative, one of whom is Benkos Bioho, the escaped slave (and former Prince) who founded Palenque. An emotive statue of Bioho today stands in pride of place in Palenque’s main square. 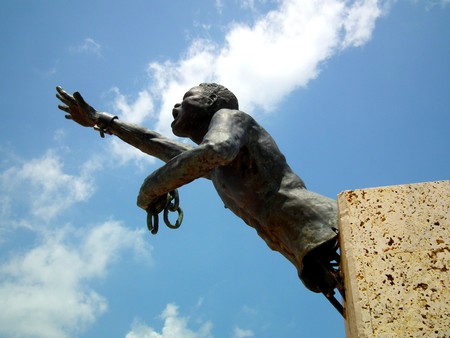 The statue of Benkos Bioho in Palenque | © Chris Bell/Culture Trip

Once home to the legendary Barranquilla Group – a group of important Colombian writers that included, guess who, Gabriel Garcia Marquez – Colombia’s most important Caribbean coastal city is far more well-known and recognised for its incredible carnival than for any literary heritage. However, the city which so inspired Gabo, and where he lived in a room in a brothel while working for a local newspaper, retains one landmark of Colombian literature worth visiting: the legendary La Cueva Restaurant, where the Barranquilla Group would meet to drink and talk books.

South America’s second greatest river has been the inspiration for many great writers and adventurers, but literature lovers might recognise the name from Jules Verne’s 1898 novel Le Superbe Orénoque (The Mighty Orinoco), an adventure story telling the tale of Jeanne, who journeys up the great river in search of her lost father. The Orinoco mainly flows through Venezuela, but 23% of it is located in Colombia – the best place to experience the wonders of the Orinoco – and recreate Verne’s tale in your head – is El Tuparro National Park in Vichada department.

Medellin’s conversion from one of the most dangerous cities in the world to a beacon of progressive ideas and innovation is well documented, and worth a novel in itself. The great Medellin novel, however, deals with its dark times. La Virgen de Los Sicarios (‘Our Lady of the Assassins’) by controversial Colombian author Fernando Vallejo tells the tale of an elderly writer who returns to the Medellin of his birth, following the death of Pablo Escobar, and finds a city descended into hell. He falls in love with a young sicario (the name for the teenage assassins who plagued Medellin in the ’90s) and the novel brings Medellin’s ’90s hell vividly to life. A visit to Medellin, if anything, will emphasise how far the city has come in the years since Vallejo’s novel.